On social media, a brief video of two South African celebrities who were supposedly hanging out together went viral.

Given that there are numerous images and videos online of the charming Sk Khoza having a good time with the ladies, it is fairly safe to assume that he has never had any trouble luring them into his corner.

Well, a video of him and Babes Wodumo recently appeared on social media, leaving onlookers to wonder what the two were up to.

However, knowing her husband, " Mamphintsha " from Big nuz, people couldn't help but wonder how he feels about this clip. So before drawing any conclusions, let's not forget that Babes Wodumo is not only married but also has a child with him.

When a video of the two celebrities hanging out online appeared, Babes Wodumo and SK Khoza quickly became popular on the timeline.

The majority of tweeps concurred that the Wololo hitmaker and the popular bad guy and former member of The Queen were up to no good when they shot the tape.

Many joked that the two celebrities shouldn't get together due of their inappropriate behavior, while others expressed sympathy for the Wololo hitmaker's husband, Mampintsha.

Musa Khawula, an entertainment writer, posted a video showing the two celebrities in the same room on Twitter.

Some commenters even claimed that the celebrities were filming stuff for SK Khoza's account called Only Fans. Many others concurred that they were engaging in illegal activity when they were together. 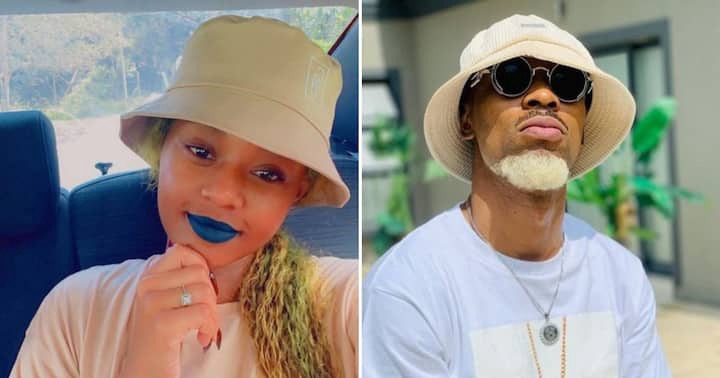 Road Users Should Be Careful After Another Truck Collided And Started A Fire On The KZN N3 Route.