By TheObserverSA (self media writer) | 1 year ago 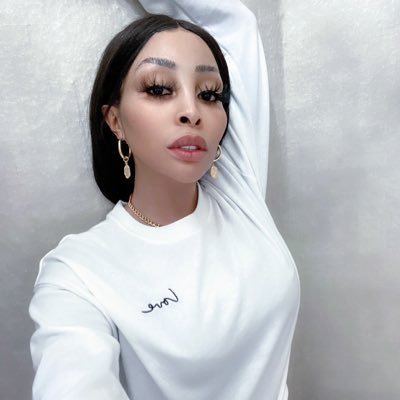 If there is one lady who causes controversy everywhere she goes it's Khanyi Mbau. She is fearless and does not apologize for her actions or care what people think of her. In the past she has faced some negativity regarding her skin bleaching but Khanyi is still slaying.

Love her or hate her, you've got to admit that Khanyi manages to keep us all entertained. In a new interview with McG Khanyi's response can only be described as heart-breakingly honest, moving, and highly entertaining. Here Khanyi provides details about her first sugar daddy, Mandla Mtembu who she met at the age of 19 and who was 30 years older than her. 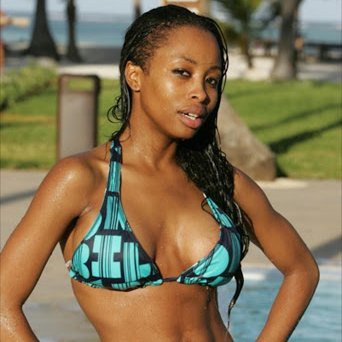 There is no doubt that this is the best interview that McG has ever done. He really showed a side of Khanyi that is sweet, humble and funny. When you hear Khanyi talk about the details of her past life you would almost think you were reading a movie script.

Before they slept together Khanyi says Mandla was a gentleman who knew how to set the scene and bide his time patiently. He took her out to breakfast for three months before he made a move to ask her for dinner and a meeting at his place.

If you really want to appreciate Khanyi's transparency, there is a point where McG asks Khanyi if she was seeing anyone else during the 3 month period. Straight away Khanyi admits she was because she was young and her company was on offer to the highest bidder.

Eventually Khanyi was wowed by Mandla's wealth enough to move in with him, despite the age difference. The way she tells it, she was living the life of a Disney Princess every single day. Shopping trips worth thousands of dollars, trips to the club that bought out the whole house - Khanyi had it all, including matching lamborghinis. 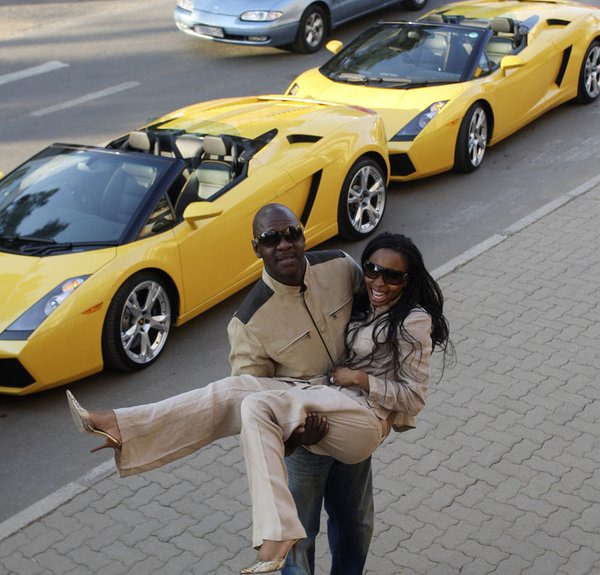 You get hooked once this diva starts describing how it all goes downhill. To make a long story short, she got pregnant and Mandla turned into a monster that cheated and threw her down the stairs whenever she confronted him. While people admired their glamorous and flashy lifestyle, it seems all that glittered was not made of gold.

The fancy outings stopped when Mandla found other women to spend time with. On the side and unbeknownst to Khanyi, he was slowly going broke and trying to recover his losses by making bad financial decisions. Things hit an all-time low when Mandla hit her causing her to go into labour. Khanyi had to make the tough decision to leave for the sake of her daughter. 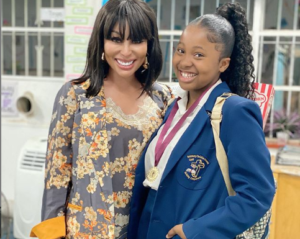 It's tough to imagine how a man who was once so wealthy he could spend 100k a day can lose it all and end up in tears but this is what happened to Mandla. Khanyi last saw him when their daughter was 8 months old but to this day she has no idea what happened to him.

Then there is the story about how she ended up bleaching but only Khanyi can tell it like it is. You may be one of the Khanyi naysayers but after hearing the juicy details, you will have no choice but to stan a queen.

Content created and supplied by: TheObserverSA (via Opera News )

Another supporter in the bag for MacG

VIDEO: Konka finished all his money and he is in trouble