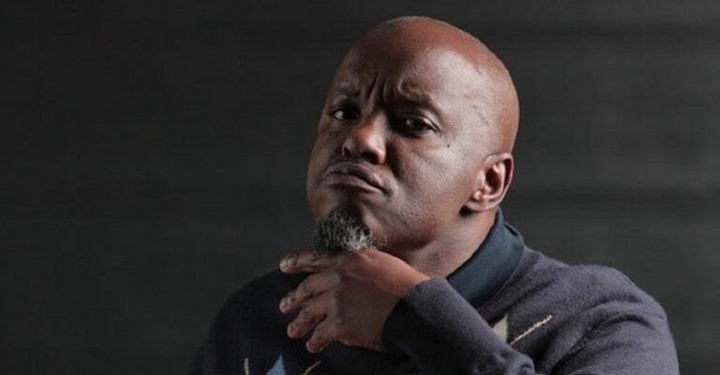 Themba Ndaba is a South African actor and director. He is best known for casting in the movie Machine Gun Preacher and in the series Zone 14. He currently stars as Brutus Khoza in the South African Ferguson Films TV series The Queen.

In Africa, Themba Ndaba is best known as South Africa’s favourite uncle (Malume) in his role as 'Brutus Khoza' in the popular South African TV series, The Queen by Ferguson Films. He is an established actor that has been in the industry for quite a while and is celebrated for making great contributions in different shows. 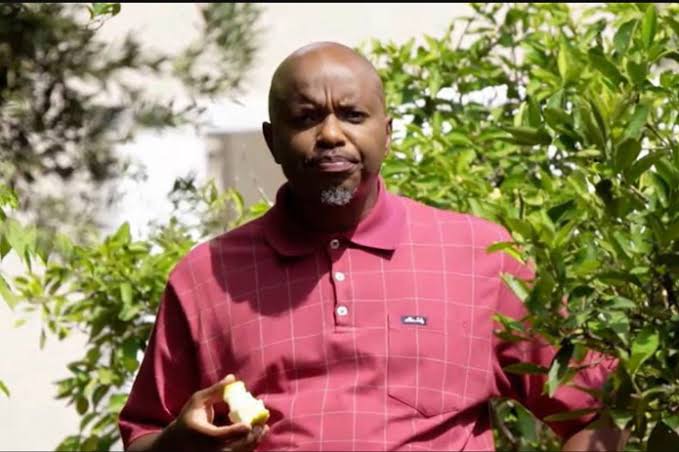 Born in Soweto, Gauteng, he moved to Swaziland at an early age and was brought up there. He started school in 1970 and matriculated at St Marks High School in 1982. He then went to study Economics and Statistics in Zimbabwe in 1983. He took a break from studies and worked as a banker in Harare for a while. From 1986 to 1988 he attended Harare Polytechnic, where he graduated with a Higher National Diploma in Business Studies with a distinction in Economics and Statistics. 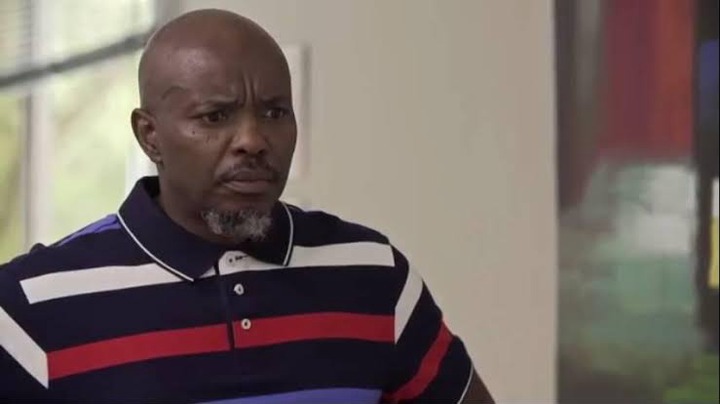 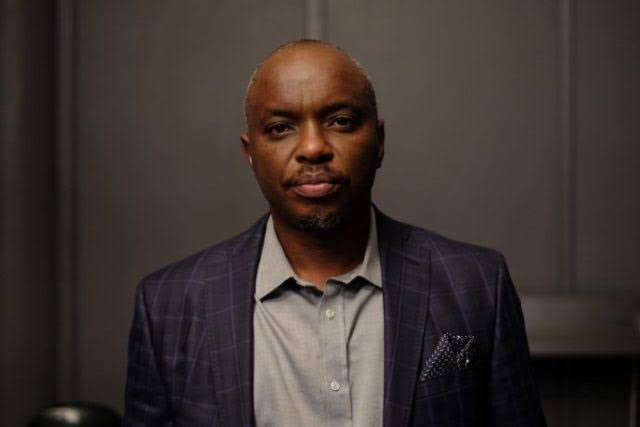 In 2011, He won a Golden Horn Award for being the Best Feature in a movie and also won the 2011 Africa Movie Academy Awards for his leading role in the movie Hopeville. 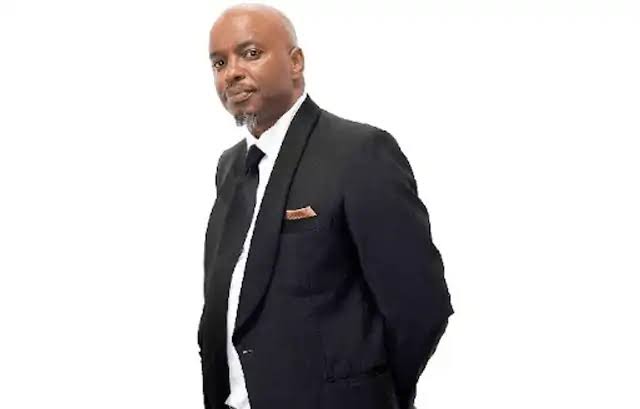 Themba Ndaba was born in Soweto, in the province of Gauteng. At a young age, his family relocated to Swaziland. This is where Themba grew up.

In 1998, Themba Ndaba married actress Sophie Ndaba, with whom he has two children; they divorced in 2007. 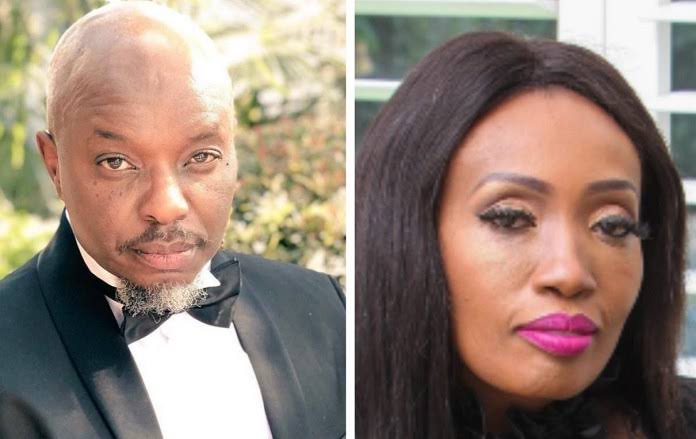 Many celebrities want to put their lives on the map, sharing nearly everything they do except in the workplace. Themba Ndaba is one of those actors who don’t like to divulge further details about her privacy such as how he lives with his children.

Themba Ndaba is married to Sebolelo (Josey) Ndaba in 2011 and the couple have one children, Sibusiso Ndaba and Lwandle Ndaba. He currently lives with his family in Midvaal, South Africa.