Five former #Generations Actors who died And their cause of Death

Former Generations actors/actress who died, and their cause of death 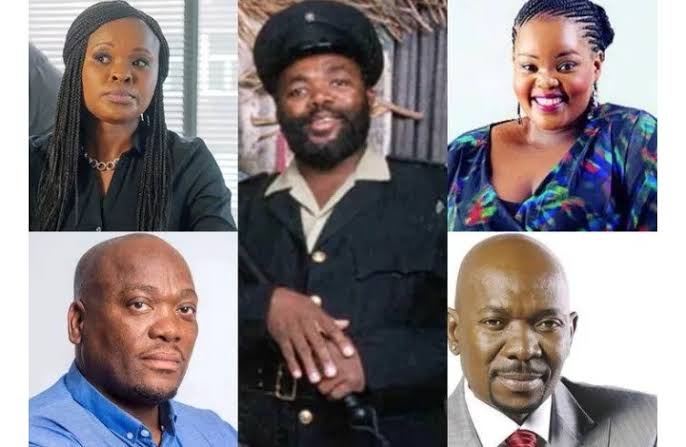 Reflecting on deaths that happened this year, we are here to remember and commemorate the lives of iconic SA celebs we lost this year. Here are some of our legends who are gone but not forgotten.

If the people we love are stolen from us, the way to have them live on is to never stop loving them.

Here is a list of former Generations actors who are no longer with us: 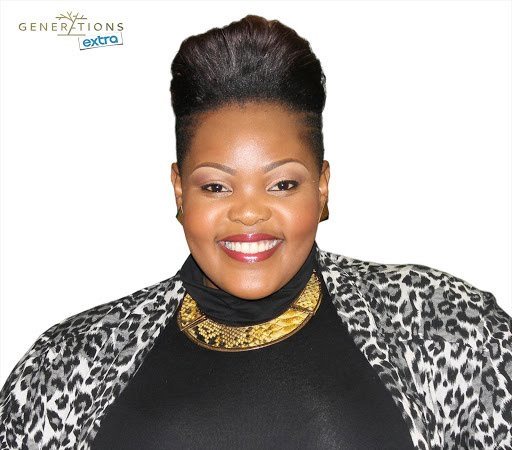 The late actress was a charming soul, and she entertained the country through her superb acting skills. She is best recognized for her role as Zinhle Mathe, Chopper’s girlfriend, on SABC1’s Generations. This article looks at several aspects that shaped Sindi Buthelezi.

The actress was popular for her role as Zinhle Mathe on the soapie, having joined the cast in 2013. Born in the East Rand Sindi Buthelezi started her career in the arts in the local community hall, in Ratanda.

Sindi Buthelezi loved acting from a very young age. Her passion for the art led to her leaving a stable PR job to venture into the risky South African acting industry. How well do you know the former Generations actress? Below is all you need to know about her.

Her appearances included the Mzansi Magic show Babe Come Duze which brought her the big break on Generations. Then came her role as Ntombi in the 12th season of Soul City and her portrayal of Patience Khumalo in the telenovela series Ashes to Ashes.

Most remember her character Zinhle which she played alongside actor Mandla Gaduka (Chopper) in Generations, which made her a household name.

Regarding Sindi Buthelezi’s education, she matriculated from Khaya-Lesedi Secondary School. Despite her passion for acting, financial constraints could not allow her to proceed to AFDA to pursue a drama course. She, therefore, had to enroll at the University of Johannesburg to study Public Relations. 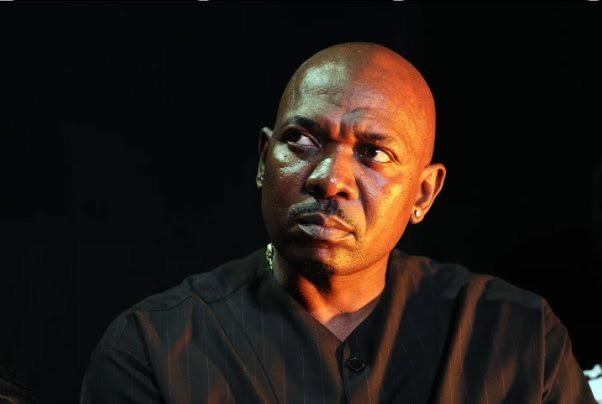 Actor Ngubane was on Generations as Sbusiso Dhlomo and Isibaya as Judas. He was among the most famous South African actors for decades. Fans were disappointed when Menzi did not act in The Queen season 5 in 2020 because of sickness. Doctors diagnosed him with kidney failure in 2012 and performed surgery on him in 2014. He died in March 2021 at the age of 56. 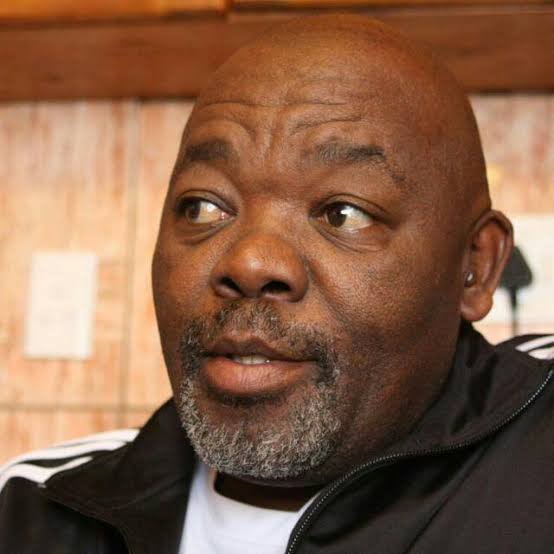 He has played many roles in various TV and Film productions in a career spanning well over three decades. Nyembezi was nominated for a South African Film and Television Award (SAFTA) as Best Director in a TV Comedy, for his work on Family Bonds.

May his soul Rest In Peace. 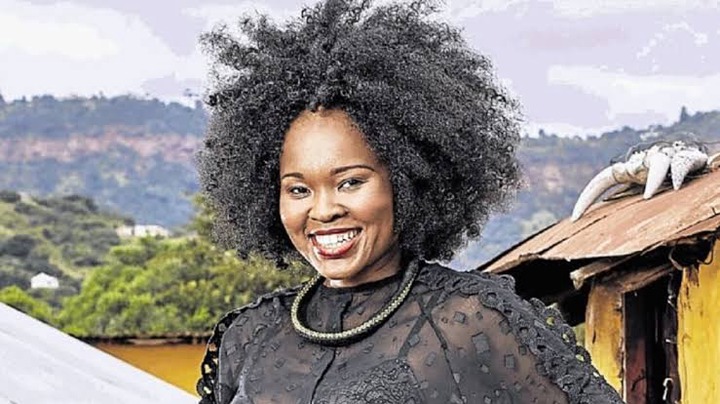 Noxolo, who was born in KwaBhaca (formerly Mount Frere), was best known for her role as Viwe in the first three seasons of SABC1's youth drama series Tsha Tsha between 2003 and 2005.

We first came across her nearly 18 years ago when she starred in our drama series Tsha Tsha.

It was her first ever role and her performance as a young girl infected with HIV, was unforgettable. We worked with her often. She was the star and face of Intersextions; gave a remarkable performance in Easy Money and together we developed Diamond City for SABC1 which is currently showing on Netflix. Like many talented people Noxee had a restless soul and never made easy choices. She was a consummate professional and her grace and talent will never be forgotten. Lala Ngoxolo Noxee.

Her body was found in her Honeydew home, with reports that she had been dead for days. She was 44. 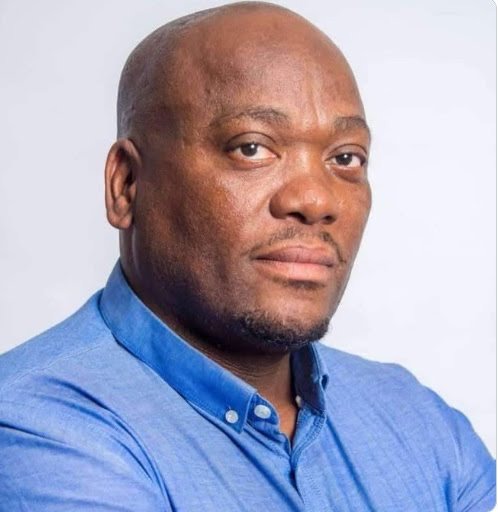 Just like those before him his thrust to limelight was through theatre. He made a name for himself in the theatre circles which saw him having big-money moves into the acting industry.

Mahlubi also performed in a number of theatre productions such as Sophiatown, Boesman and Lena, The Island, Tongues, Not With My Gun and PAST. Mahlubi’s fans are distressed by the news of his death and have been sending condolences to Mahlubi’s family and loved ones.

Kraai began his career in 2000. He played a prominent role in the South African film and television industry. Kraai was not only a talented actor, but he was also a scriptwriter and choreographer. He was loved for his roles on television drama series such as ‘Generations’, ‘Ke Nako’, ‘Rhythm City’, ‘Isidingo’, and ‘Gauteng Maboneng’.

He was 47 and the cause of his death has not yet been revealed.