Love can be the best feeling in the world but also the worst . Love is the thing that keeps you up all night because you'd rather talk to that person than sleep. But as they say 'all good things come to an end'. Even love comes to an end.

Nothing hurts more than being cheated on by the person whom you were starting to see as your soulmate. It becomes even more worse when it leads to a break up. Just like it did to Jane and Ini. Jane and Ini are both university students. 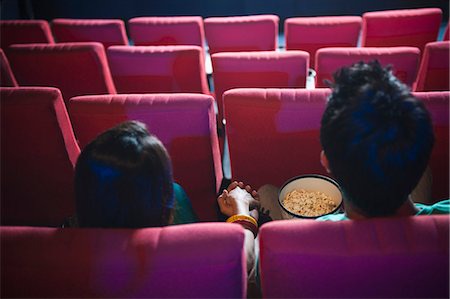 They always did everything together, going to movies, dates and spending nights together. They were so deeply in love, no one ever thought they would break up. One day, Ini wanted to surprise his girlfriend with a gift for being the best girlfriend he ever had. He went to Jane's room unannounced and he was astonished by what he discovered.

By the time he opened the door he caught Jane red-handed with her ex boyfriend in the room together. The ex boyfriend was drinking water which comes from the fridge that Ini bought for Jane. Ini was so devastated. He eventually discovered that Jane was using him for his money all this entire time.

He was so heartbroken and couldn't bear the pain. He wanted nothing more than a break up and for them to go their separate ways. But he also wanted a little revenge for himself. So he decided to take back the fridge he bought for his girlfriend because he saw her ex boyfriend drinking water from it. 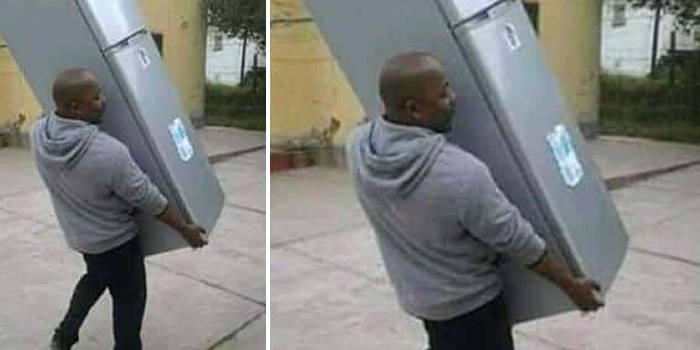 He shared a photo of himself carrying the fridge and captioned it: " I went to my girlfriend's house I saw her boyfriend drinking water from the fridge I bought for her so I took the fridge". What he did was super crazy and many people think he did it because he was pissed off. 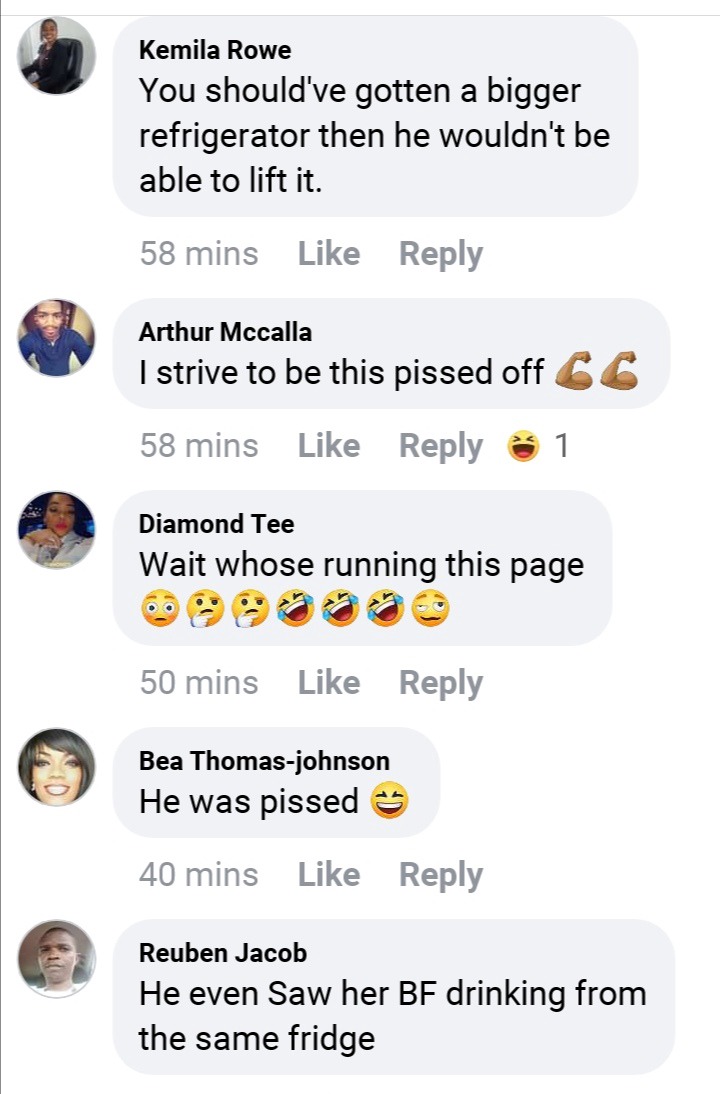 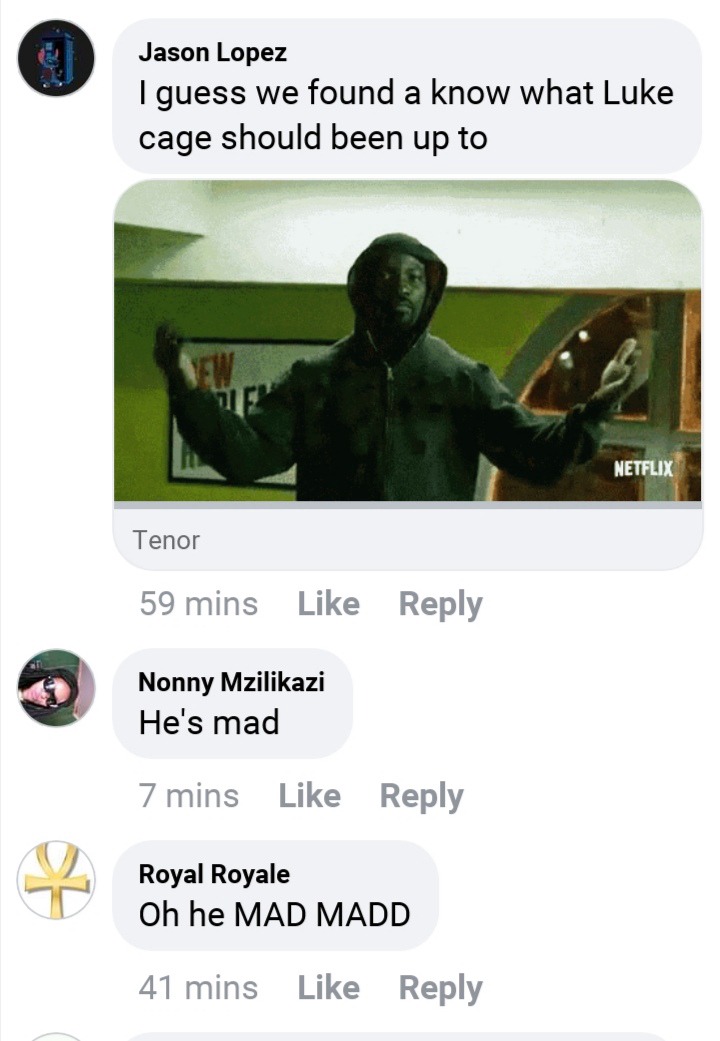 It Is Not How Big, This Lesson Will Roll Away Mountains From Your Life

UthandoNesthembu| This Wife Seems To Have Lost Interest in Mseleku

Man in serious trouble after this happened to the Ferrari he rented to visit his girlfriend.

Meet Mbali From Generations The Legacy, Her Real Name, Career, Age And More