Is Natasha Safe Being In A Relationship With Lorch, Especially With His History? - Opinion 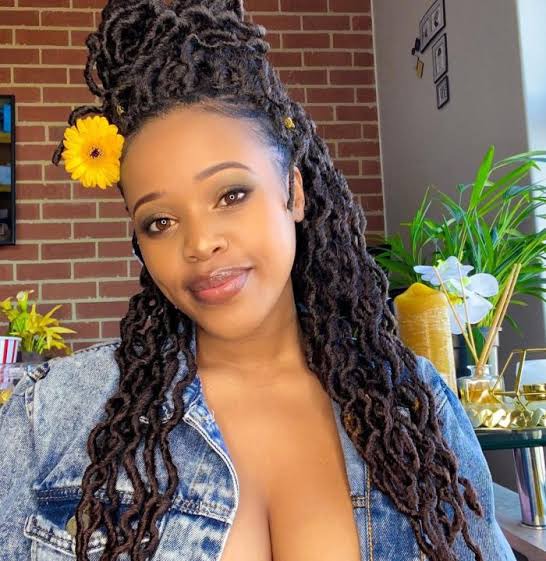 Thahane was born and raised in South Africa, and she completed her 1-Year Conservatory degree in Acting for Film at NYFA's New York City campus in 2018. She has appeared in television shows such as Skeem Saam, The Queen, and Lockdown, and she is a Garnier Fructis brand spokeswoman.

Natasha Thahane and Thembinkhosi Lorch confirmed they were dating a few months ago. Thembinkhosi is a South African international and a forward with the Orlando Pirates. He was named both South African and Players' Player of the Season in 2019. 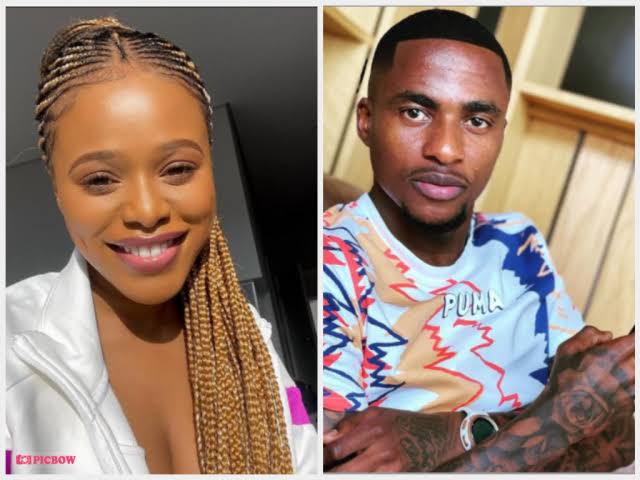 The two were trying to keep their relationship a secret, but unfortunately for social media, especially Twitter, they have their own investigators. A few months back, Natasha posted an image of herself at a lodge on vacation and she was wearing glasses, so Twitter investigators zoomed in on her glasses to see who took the picture and they noticed that the person she was on vacation with was soccer player Thembinkhosi Lorch.

From that point on, they started putting things together and noticed that the two had actually been spending time together and that they were actually dating. After that, the couple tried to dismiss the dating rumours, but eventually gave in because people did not stop pestering them about being in a relationship.

Since then, it is known that Natasha and lots of people are dating, but after the relationship has been revealed, a lot of people are unsatisfied by the fact that the alleged abuser is also dating.

Lorch was arrested in September 2020 and later released on R2 000 bail after his ex-girlfriend filed an assault charge against him in Midrand, Johannesburg. 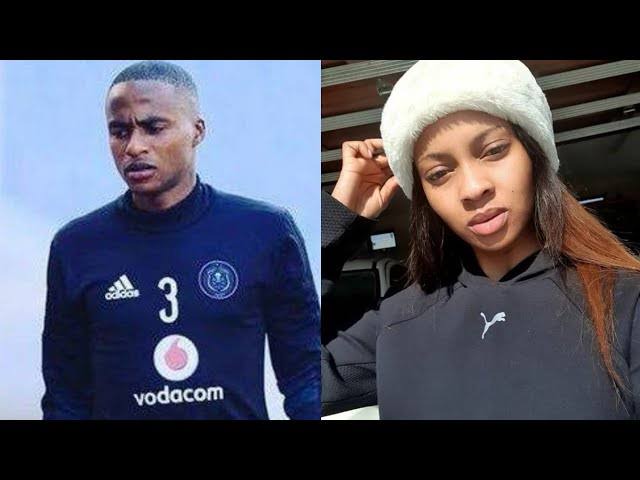 He was accused of assault with the intent to cause great bodily damage.

But the charges against him were withdrawn. Even though the charges might have been withdrawn, it doesn't excuse the fact that Lorch might have assaulted his ex-girlfriend. So the question is, is Natasha safe being in a relationship with a person who allegedly assaulted someone they love? Or might it just be that we are misjudging Lorch? 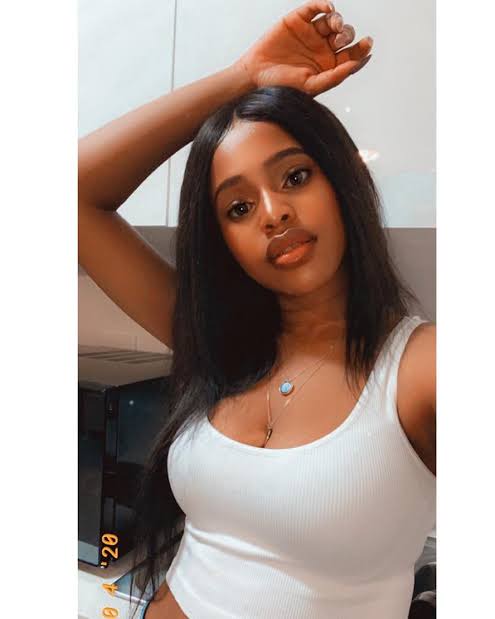