Some people still can't differentiate between on screen and off screen characters and this has resulted in our favorite actors facing harassment from bitter fans. An on screen character is a role that a certain actor plays according to the storyline given to them in a movie or drama, and it's just an act. The people we watch on television dramas are just acting, and it's a job to them. When they are off duty they have their lives.

Bitter fans who fail to understand that the things happening on a television drama are not happening in real life usually take matters into their hands and deal with the characters who are cruel on screen. There are many actors who have been beaten and harassed in different ways because of the characters they portray, below are some of them 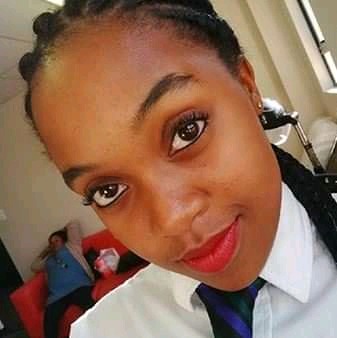 Lerato Marabe is an actress best known for portraying Pretty Seakamela on Skeem Saam. When Pretty was still in high school, she used to treat Leshole badly and some viewers did not like it. As a result the actress got slapped when she was at KFC with her friends. 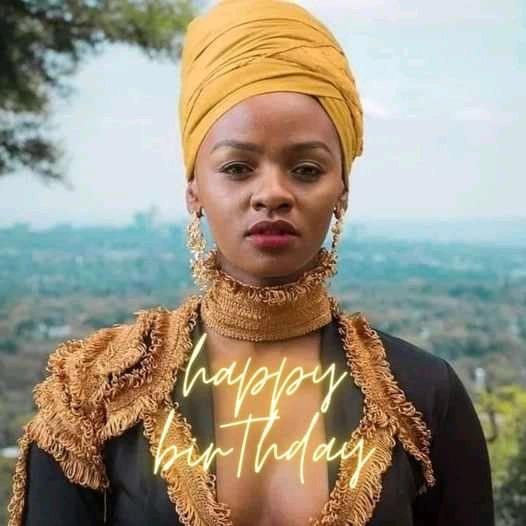 Zonke Mchunu is the actress who portrays Imani Nkosi on Muvhango. She is a home wrecker. She keeps destroying marriages in the name of love. She snatched her aunt's husband Ranthumeng, she snatched her cousin's boyfriend Seretse and she snatched James from Marang. An obsessed fan atttacked her with the aim of destroying her face, she almost poked her eye but Zonke was saved by a gentleman who noticed that something was not well. 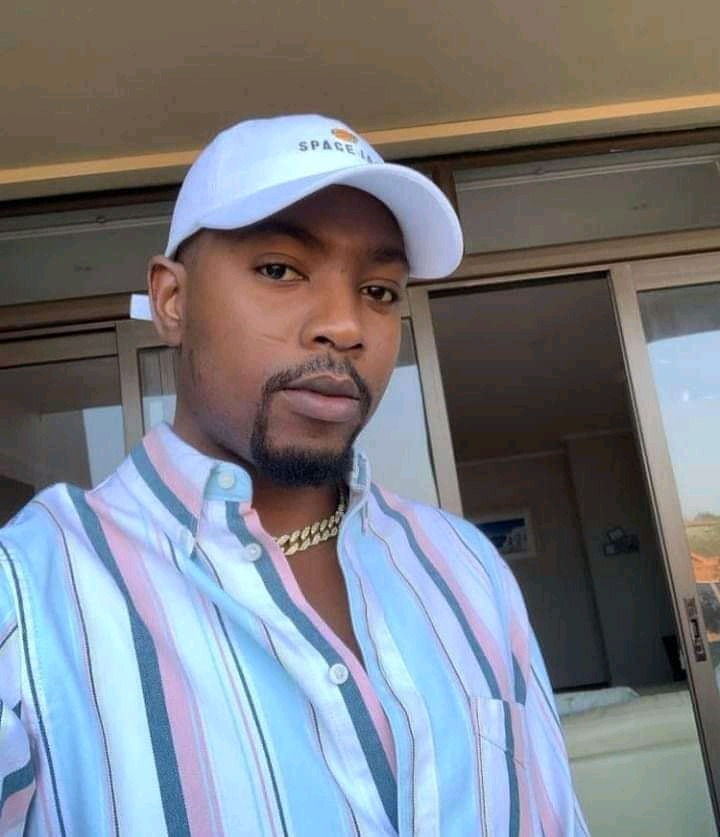 Nkanyiso Makhanya is an actor best known as Njeza on Uzalo. In recent scenes Njeza was abusive towards Nosipho and it broke people's hearts. The actor was reported to have been attacked by some of fans at a local mall. They slapped him telling him that he must stop beating women.

It is a pity that actors are bullied for nailing villain characters while their only aim is to entertain viewers. 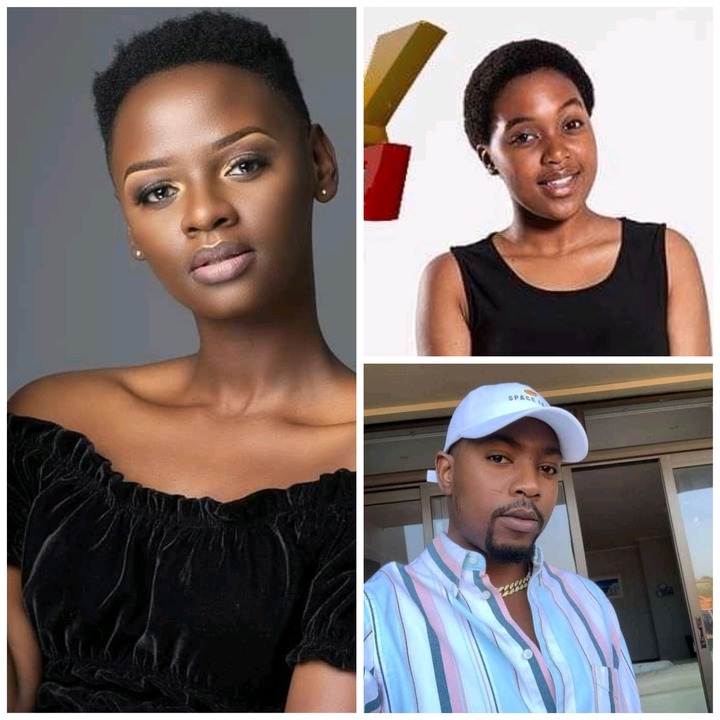