The Actors Who Married Their Co-Stars 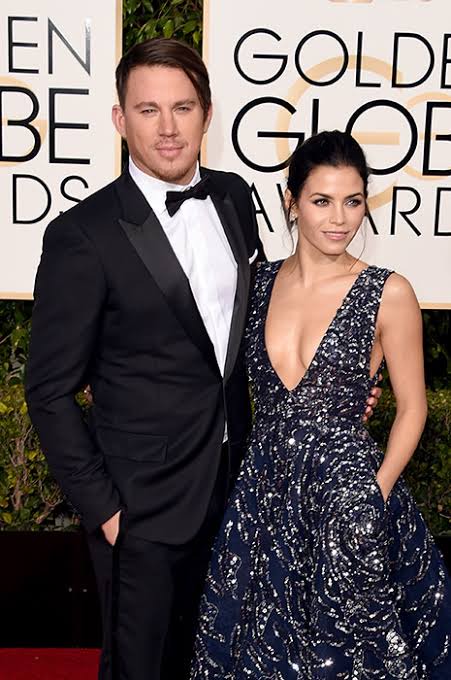 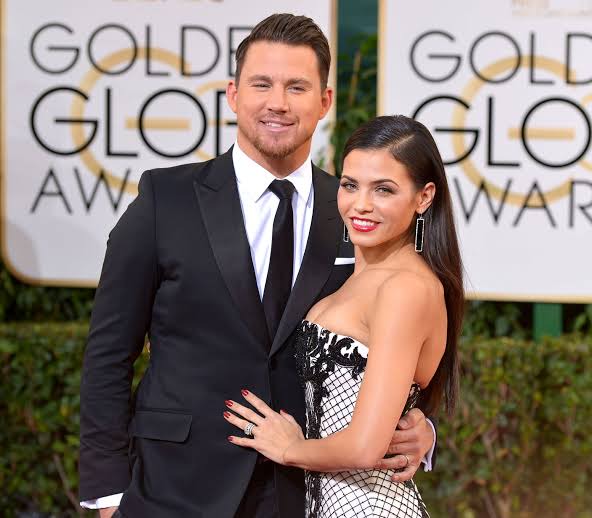 They welcomed a daughter, Everly, together in 2013, but in 2018, Channing and Jenna announced they were separating, with Jenna filing for divorce six months later. 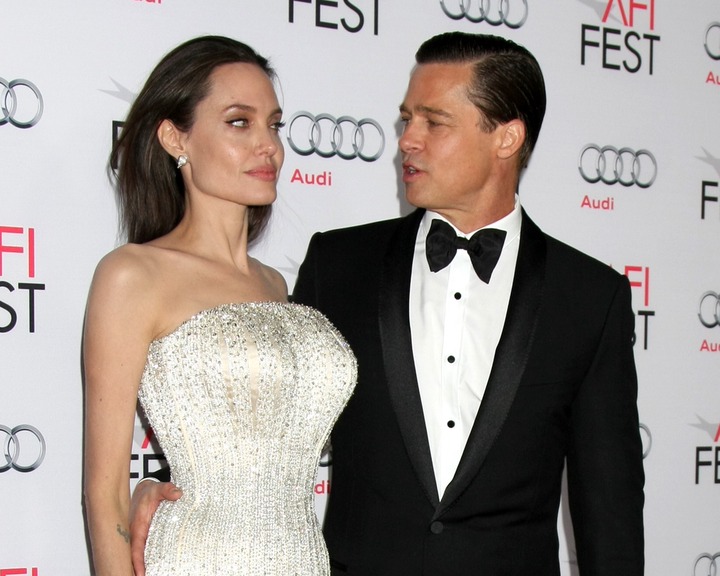 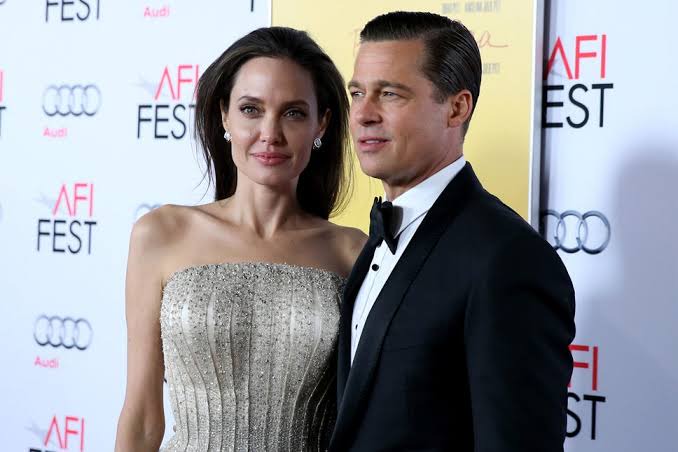 a private reception as costumes and props from Disney's "Maleficent" are exhibited in support of Great Ormond Street Hospital at Kensington Palace on May 8, 2014 in London, England. FRED DUVAL/FILMMAGIC

Brad Pitt was still married to Jennifer Aniston when he signed on to star opposite Angelina Jolie in Mr. and Mrs. Smith in 2003.

While both stars insist there was no infidelity on set, Jolie told Vogue: "I think we found this strange friendship and partnership that kind of just suddenly happened." I think a few months in, I realized, "God, I can't wait to get to work." Anything we had to do with each other, we just found a lot of joy in it together and a lot of real teamwork. We just became kind of a pair.

It took until, really, the end of the shoot for us, I think, to realize that it might mean something more than we'd earlier allowed ourselves to believe. And both knew that the reality of that was a big thing, something that was going to take a lot of serious consideration. 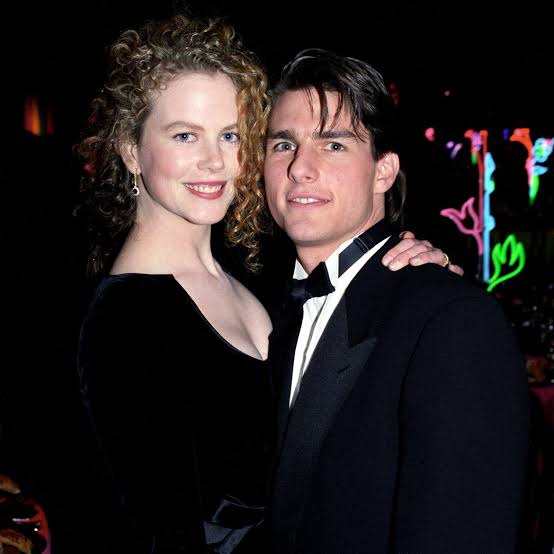 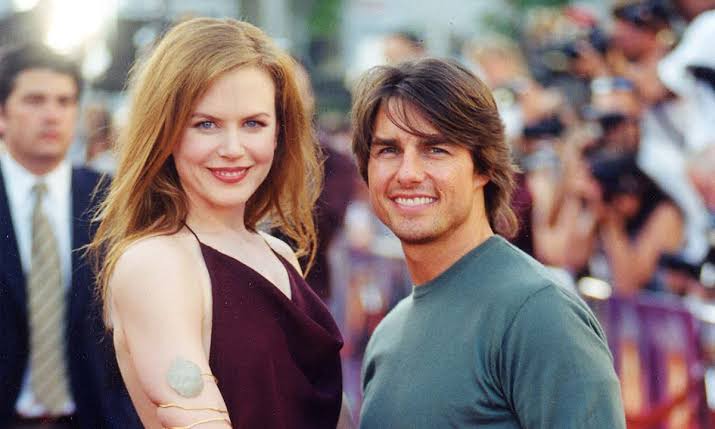 Kidman and Cruise met in 1989, shortly before they began filming Days of Thunder, and went on to get married the following year.

They adopted two children together and went on to star in another two movies together—Far and Away and Eyes Wide Shut.

However, in 2001, the couple separated, and their divorce was finalised later that year. 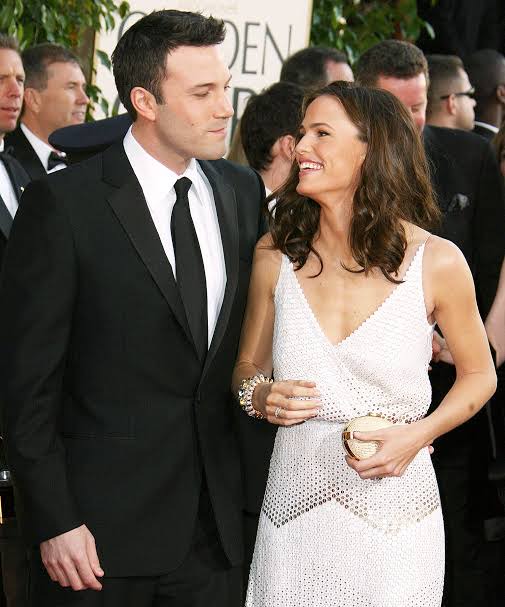 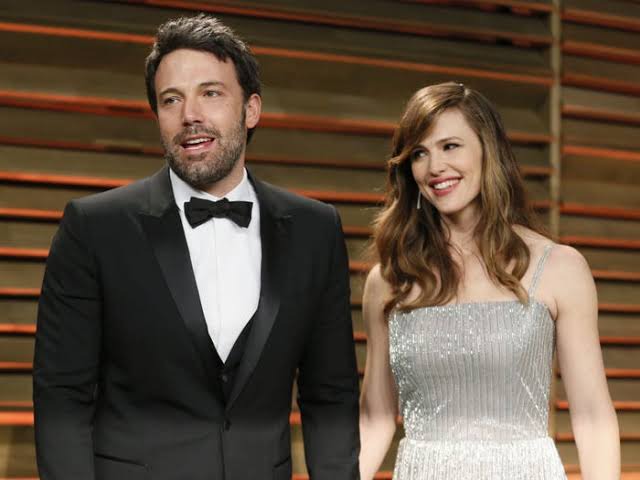 After previously getting engaged to his Gigli co-star Jennifer Lopez, Affleck met his future wife, Jennifer Garner, on a film set.

The pair had worked together on Pearl Harbour and Daredevil, and began dating in 2004, before getting married the following year.

Lopez and Affleck separated in 2015 after 10 years of marriage and shared custody of their three children.

Now, Affleck is back in a relationship with JLo. 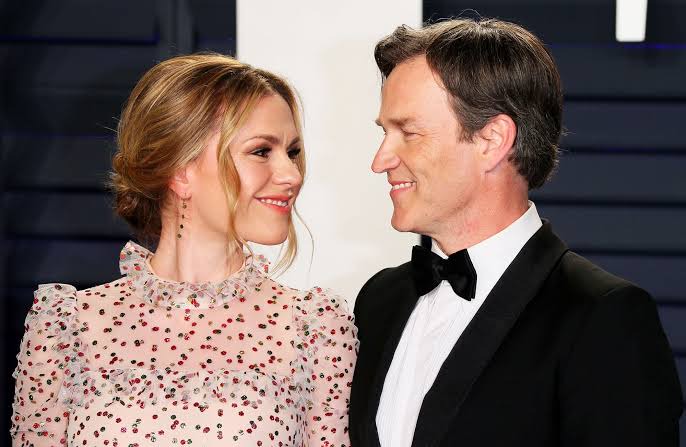 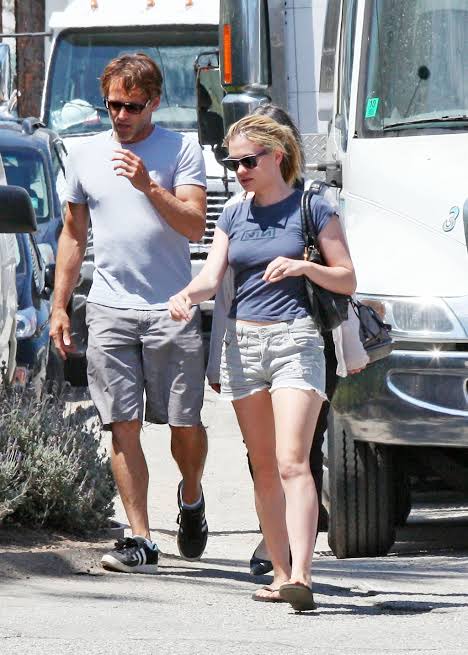 Anna Paquin (L) and actor Stephen Moyer arrive at the premiere of HBO's "True Blood" Season 3 at The Cinerama Dome on June 8, 2010 in Hollywood, California. In the raunchy vampire drama True Blood, Anna and Stephen

played love interests Sookie Stackhouse and Bill Compton, and it was love at first bite.

Moyer told Watch What Happens Live last year: "We passed screen testing for the show." We were both single at the time, and there was just this kind of spark.

The church that worships beyonce instead of God

Top 10 Watch Brands In The World