" Somizi brings life to idols, without him the show is just dead "

By TheeNewsAddict (self media writer) | 5 months ago

Somizi Mhlongo is a South African actor, choreographer, star of his own reality show, author, Media personality and social media influencer. He is also one of the judges from the famous singing show Idols SA. 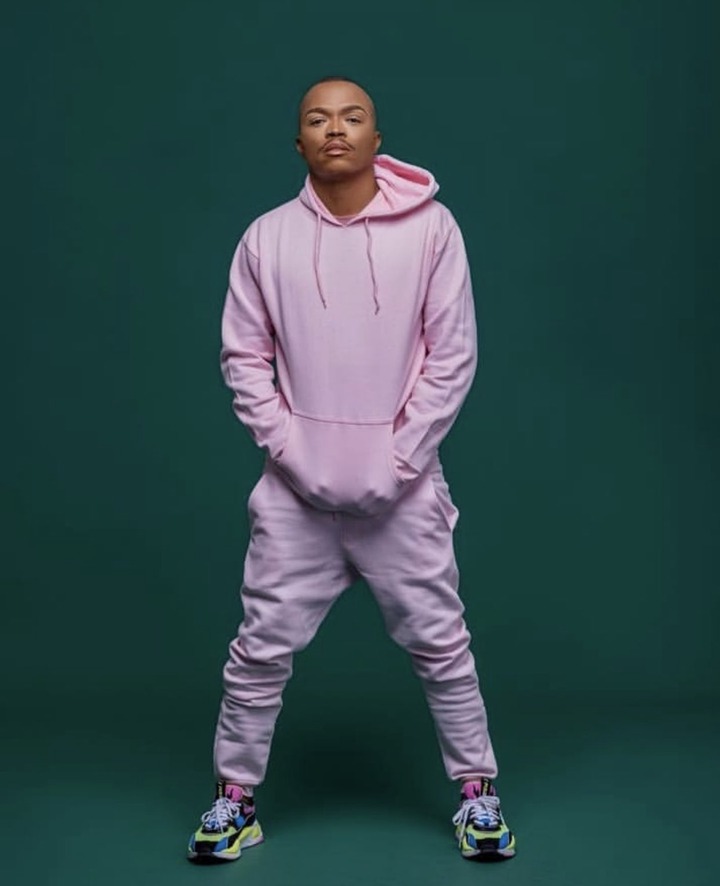 Somizi is currently going through a divorce and with that hes also facing a number of accusations from his former lover. He was accused of abuse and many more things like threatening to stab Mohale and bumping into his car while he was driving just to try to stop him.

Sadly this also includes his job as a judge from Idols SA. A statement was released stating that Mr Mhlongo and m-net came to an agreement that he takes some time off to deal with personal problems. 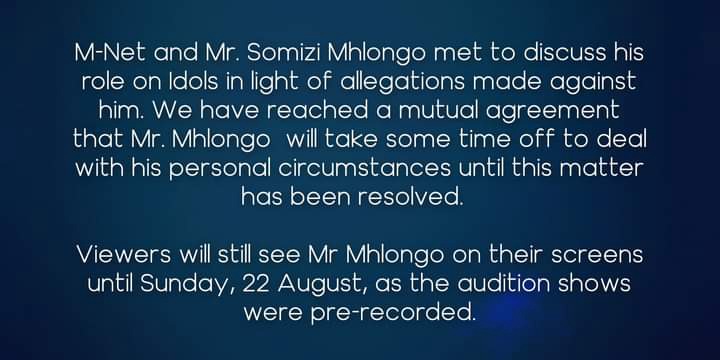 As much as he's going through all this fans still want to see him on screens on Idols. A tweep wrote that "#Somizi brings life to #Idolssa without him the show is just dead." Sad but true, Somizi brings life into the show with his jokes, personality and everything. I guess we have to get to used to watching idols without him. 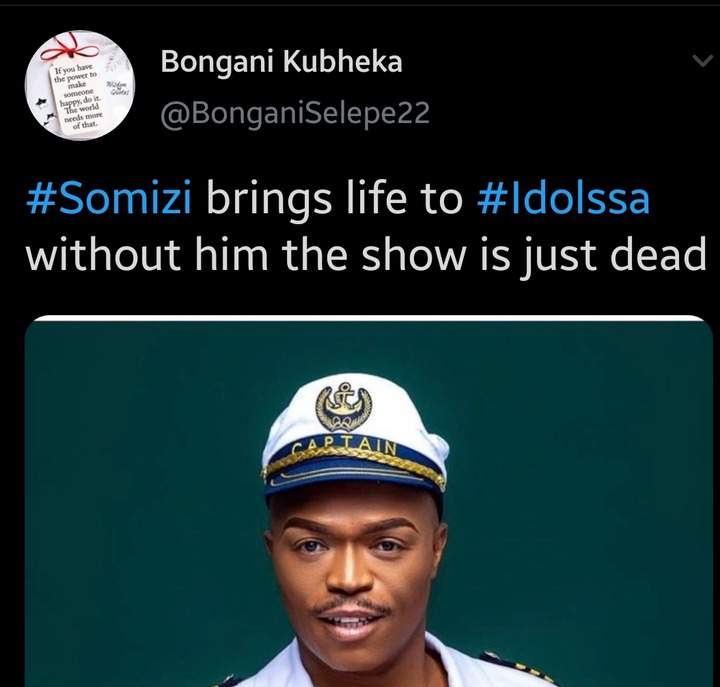 Do you think somizis absence will affect the viewership of the show or people can do without him?

Skin care for all ages.

The health advantages of permanent make up.