In Pictures: Kwaito from Skeem Saam and his beautiful wife leaves Mzansi speechless 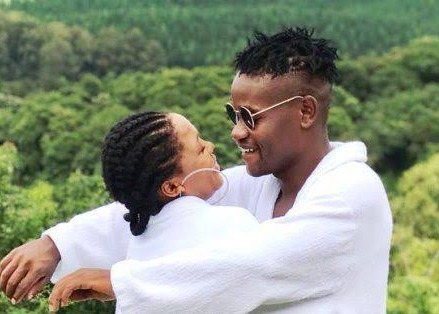 Clement Maosa is a famous South African actor, radio DJ, model and musician who went from rags to riches after having a hard time when he was still in school. Clement encountered so many obstacles in his life before he could be where he is today, not forgetting that he once tried to commit suicide after both of his passed on.

When Clement was young he wanted to be a Soldier, but when he reached high school he decided he would be an actor. He grew up in Bochum with his parents, two sisters and a younger brother. 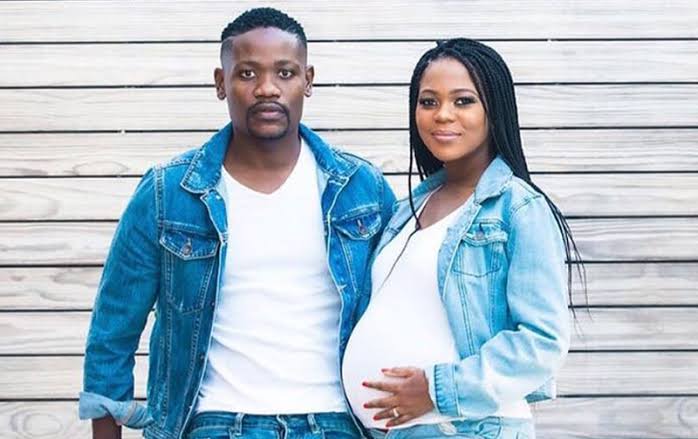 He is best known for his role as Zamokuhle Seakamela in the popular SABC 1 soap opera, “Skeem Saam”. He is also known as Kwaito on the show. He has played the role for over 8 seasons of the popular show. He is however regarded as one of the most popular actors in South Africa.

On Skeem Saam he is known as Kwaito Seakamela. His involvement with Skeem Saam was his big break. "I saw a notification on Facebook from Mzansi fo sho about the auditions. I travelled from Limpopo to audition and fortunately I got the role". 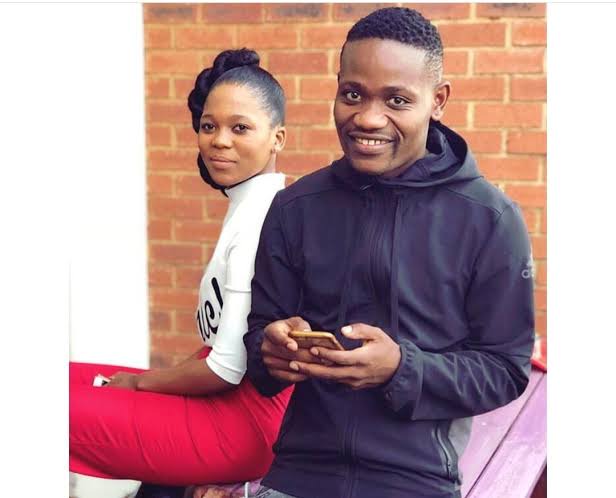 Let's get to know Clement Maosa's personal life including his relationship with his beautiful wife who has managed to stick by him when he was at his lowest.

Clement Maosa is dating a beautiful girl named Kamo. He proposed to the love of his life on his 30th birthday. A fellow popular figure and friend Oros Mampofu recorded the event. His girlfriend accepted the proposal and we await their colorful wedding. 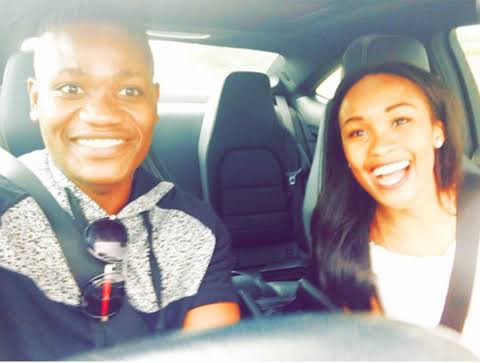 Their journey of love has brought a son named Bokang Maosa into the family. As a result of this, Clement Maosa automatically becomes a father. Kemo gave birth in September 2019, and thus, 2020 happened to be the first birthday Bokang Maosa celebrated.

Does Kwaito Seakamela from Skeem Saam have a girlfriend/wife in real life? 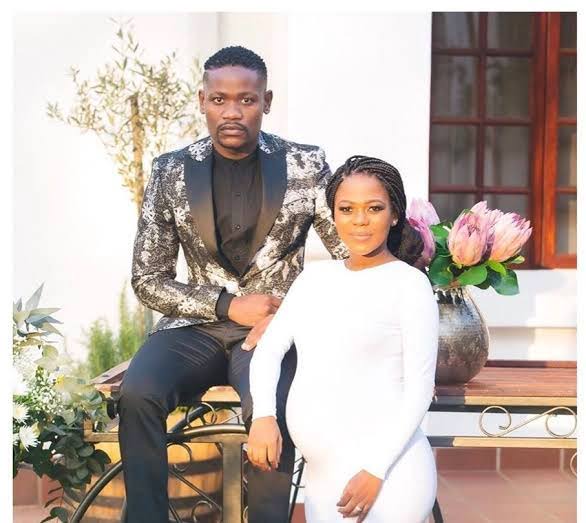 On 10 September 2020, Clement Maosa took to his verified account on Instagram to share the good news. Many fans and fellow celebrities had something good to wish Clement’s son. Gugu Khathi, Lerato Mvelase, and Mohale Mhlongo-Motaung were among popular names to “the big boy” a birthday wish. A year earlier, Clement and his girlfriend Kamo announced that they are expecting their first child. 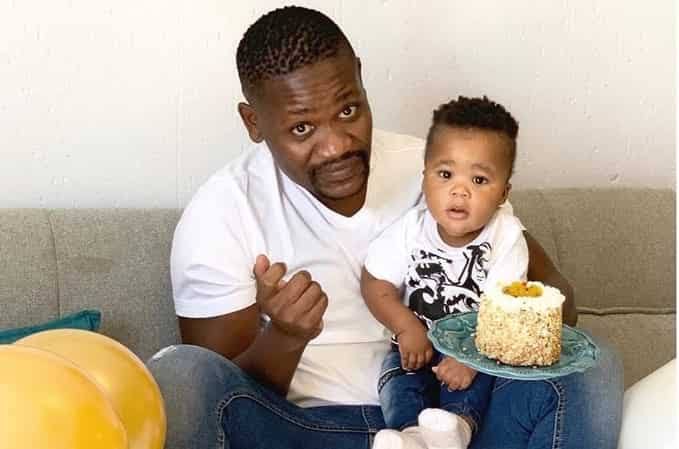 Clement Maosa is a multi-talented man who has as well made his source of income more than one. He is suitable as a singer, as a dancer and equally as an actor.

Having this quality has earned him a prosperous career-wise. Clement Maosa is estimated to be having a net worth of about $750,000.

Besides acting, Clement ventured into music. He features on the King Monada track, Good Life. And he also has a single called Rhythm of Your Heart. Clement had always wanted to be a musician and after getting into the limelight, he is giving it a shot.