Video: Ntando Duma goes on a date with Wizkid and share some saucy pictures

Ntando Duma is one of those media personalities who knows how to make headlines each time the opportunity arises. The actress has taken to social media as usual where they post there's stuff and make sure that it makes those headlines. 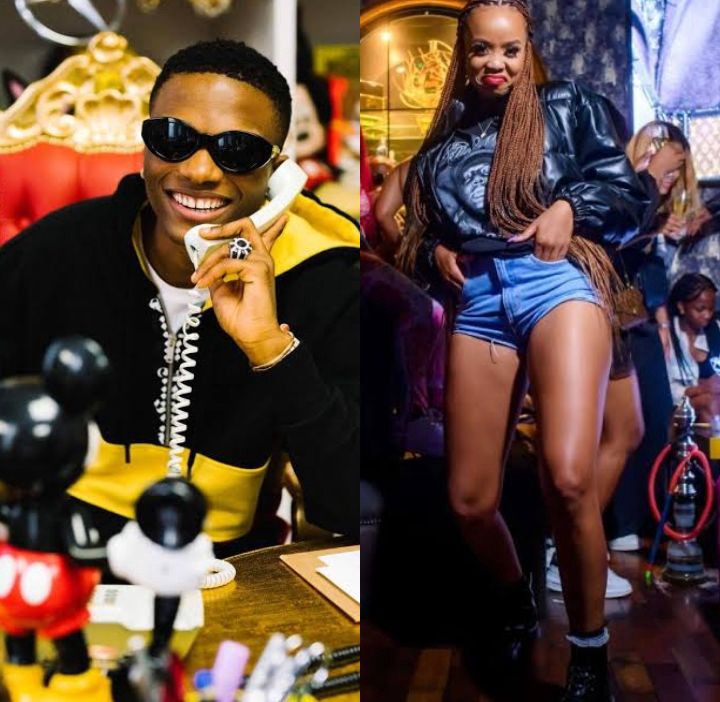 According to Savanna online media publication, it has been reported that Ntando Duma has once again made a news headlines, and she is the topic of some conversations on social media after she reportedly went on a date with Wizkid. She couldn't like the moment pass without letting a South African followers know nobody gets her' as Wizkid does.

Ntando it's one of those young media personality who started appearing on television screens at the young age. She mostly gained popularity when she presented Craz-e, which is our youth program that aired on etv weekdays. Recently she was known for playing the role of Zinzi Dandala on the eTV soap opera Rhythm City.

If you follow this media personality on her social media pages, you will know that she is one of those that likes to catch attention every time they post. 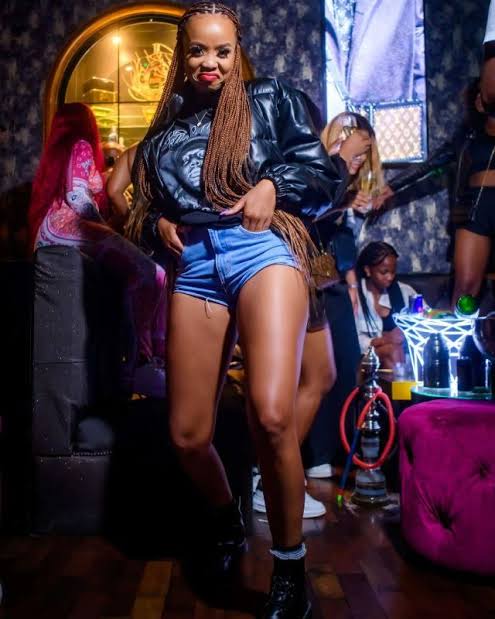 Who has Ntando dated before?

Most of our media personality are open with everything on their social media pages, Ntando is one of them who always makes her relationships public on social media. The 26-year old Ntando, once showed off a picture of herself trapped by a man from behind but never showed a man's face. And below is the picture that she said covering the man's face with emojis. Last year according to reports, there were some rumours going around that the two got engaged after pictures of an event that look like an engagement surfaced on social media.

We get to Wizkid 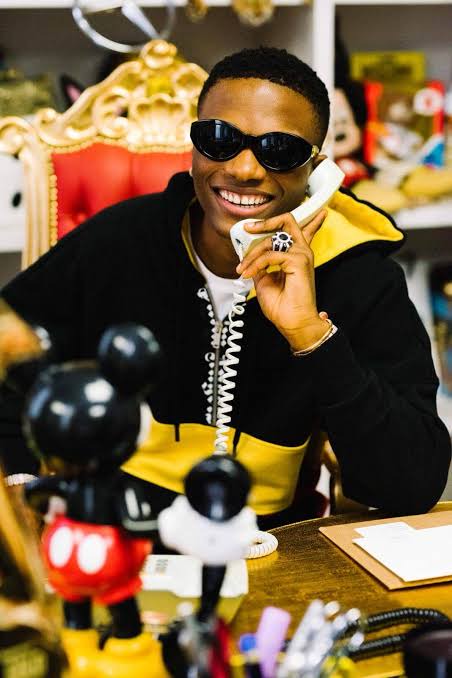 Bond real name Ayodeji Ibrahim Balogun, currently best known as Wizkid who is a 31-year old multi-award-winning Nigerian musician. He is also known for making topping charts hits when it comes to music and usually compete for the best African artist every year. He collaborated with many international artists such as Drake and Beyonce.

To watch the video just follow the source link provided at the bottom of this article. 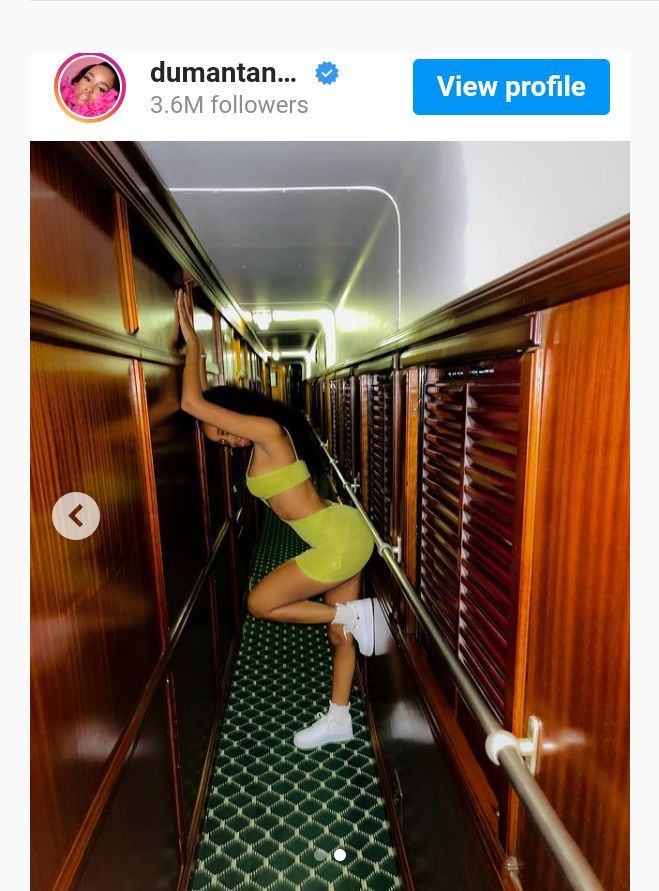 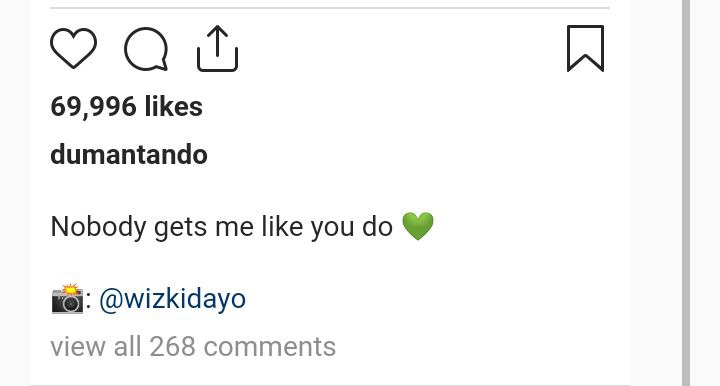 But according to social media, many have been questioning if indeed it was the media personality with Wizkid or not. 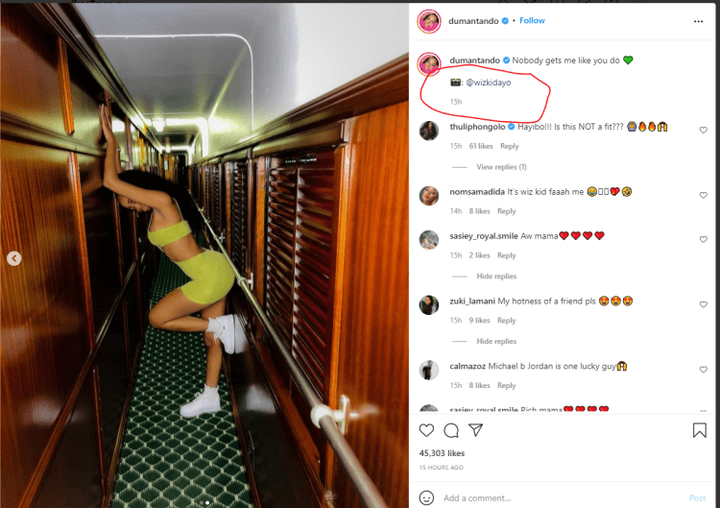 Add fuel to the story when she labelled herself as the main meal at the dinner, which left many suggesting that definitely the was more than just a road trip.