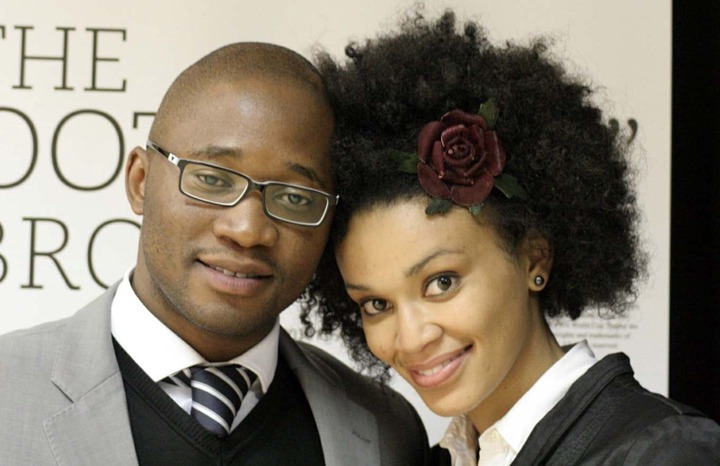 Walter and Pearl dated in the late 2000s, while Thusi was still trying to make a name for herself in the entertainment world. According to accounts and interviews from Thusi, their relationship was on and off, and it deteriorated after she became pregnant. Mokoena is an incredible father to Thandolwethu, Thusi's oldest daughter.

Mokoena was a long-time sports presenter on SABC's soccer show and is now a special advisor to the South African Minister of Sport, Arts and Culture.

The sports presenter walked down the aisle with his long term girlfriend, Nosizwe Vuso whom he also has a child with. 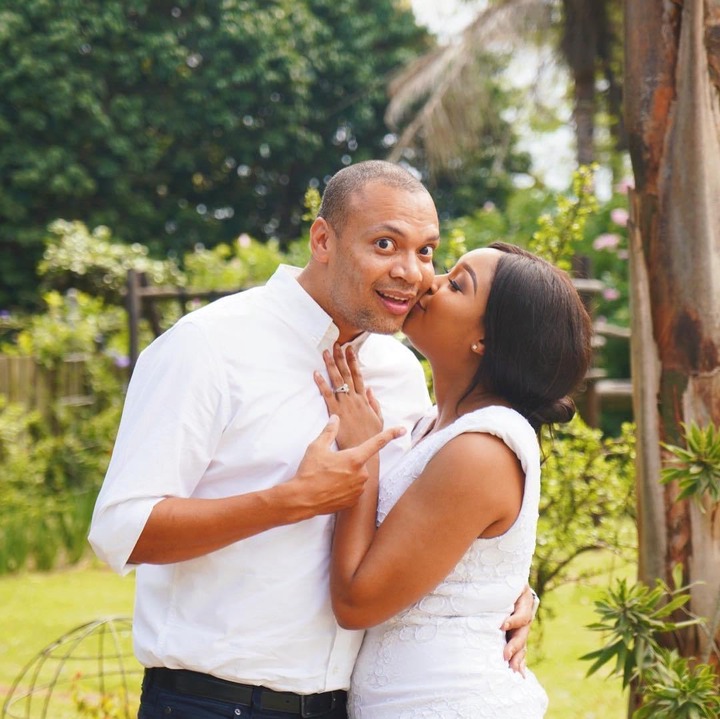 Despite the fact that Thusi and Jones never confirmed their relationship, there have been rumors that they dated. Jones is a retired American football player who is currently married to Minnie Jones and has a child together. 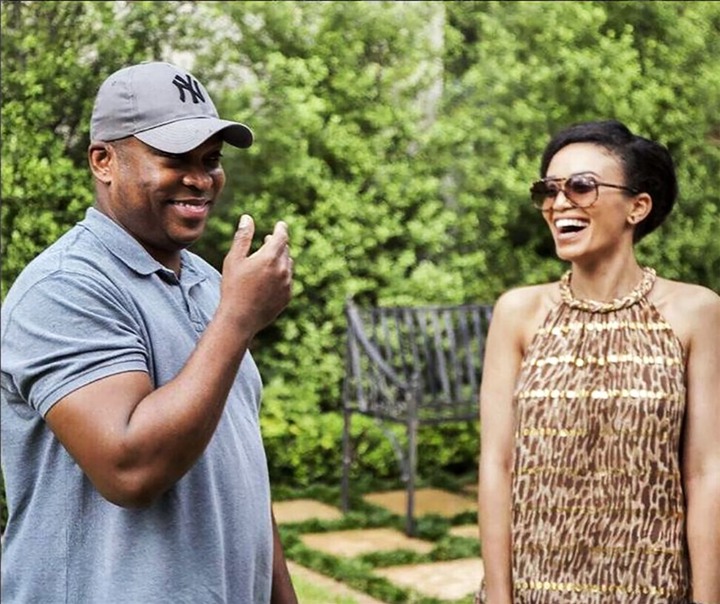 In 2016, the Quantico and Queen Sono star dated Super Sports presenter Marawa for a short time. Before they walked down the aisle, the two were engaged until Marawa announced their breakup on social media in 2017. 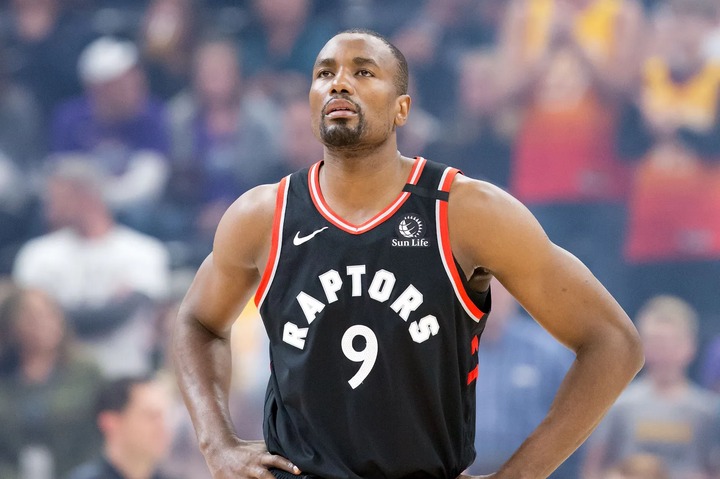 Last year, there were rumors that Thusi was the Congolese-Spanish NBA player Serge Ibaka. Ibaka is a member of the Toronto Raptors basketball team. When a fan observed them together at multiple NBA games and shared photographs of Thusi and Ibaka, rumors about their relationship began to circulate. Ibaka and Thusi have not confirmed their connection. Ibaka was previously linked to Kerri Hillson, a musician. 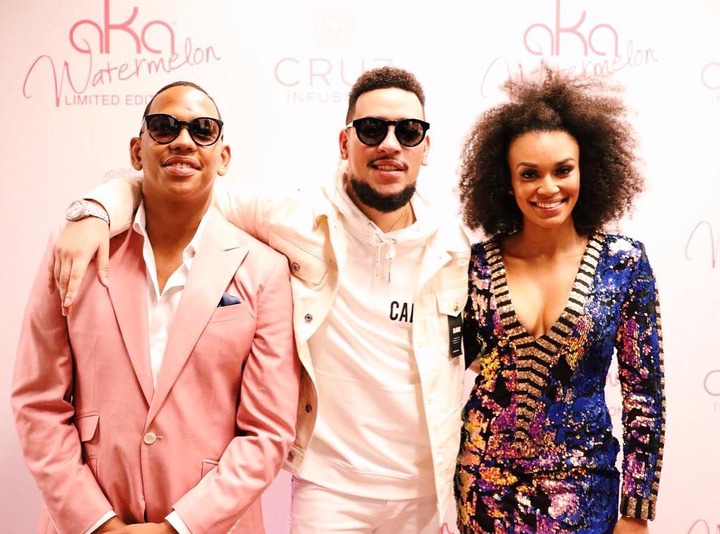 Sithembile Xola Pearl Thusi is a South African actress, model, and presenter who was born on May 13, 1988. Patricia Kopong in the BBC/HBO comedy-drama series The No. 1 Ladies' Detective Agency, Dayana Mampasi in the ABC thriller Quantico, and Samkelo in the romantic film Catching Feelings are some of her most well-known roles. In 2020, she starred in Netflix's first African original series, Queen Sono, as the titular character.