List of richest actors in South Africa and their net worth

By TheUpdate. (self media writer) | 3 months ago

Actors are one of the best in the entertainment industry, we are most of the times glued to our screens because of our favourite actors and actresses. 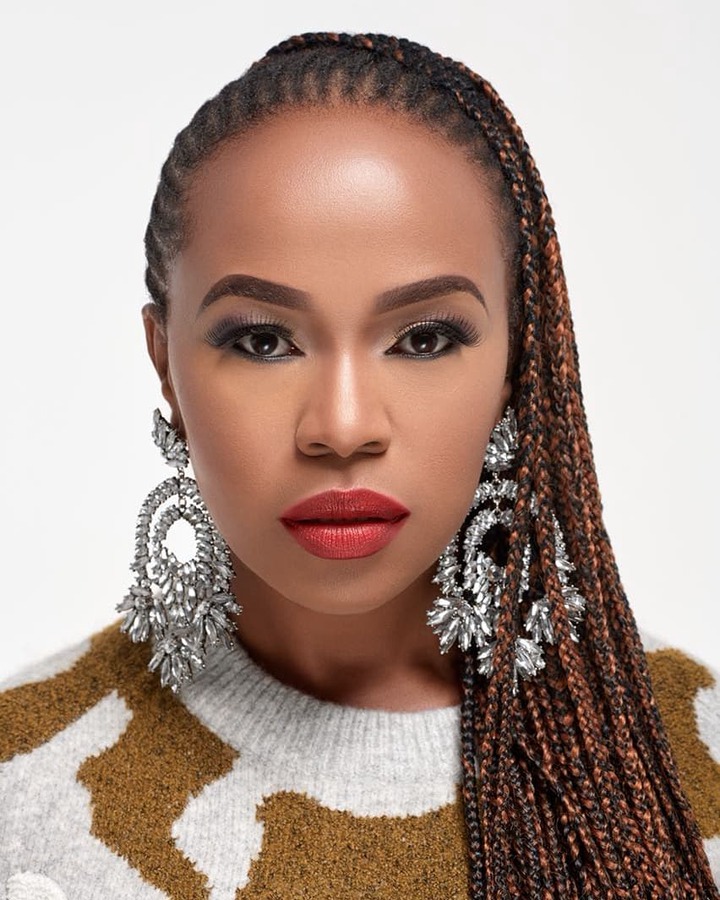 Even though it gets tough being on the spotlight, some of our favorites have managed to control their careers successful. Here we have compiled the list of richest actors in South Africa. I am sure we are all aware of this face, our iconic actor of all the time. The former actor of Generations and Scandal, you cannot think about those days without his name coming up. One of the parts he played really well was when he played a gay character as Kgosi on The Queen.

His networth is estimated to be 13 million dollars. 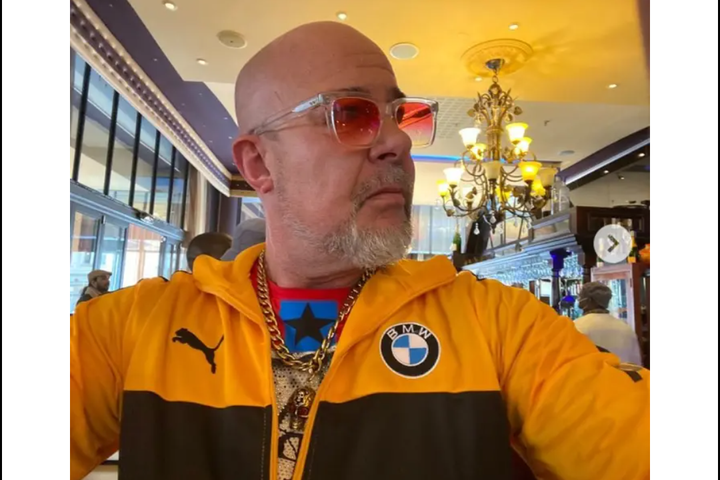 He was introduced to our screens 13 years ago as David Genaro on our then favourite soapie. He is the only best actor to have graced our screens that our South African musicians produced songs in his acting role.

His networth is estimated to be 12 million dollars. Connie is a 50 year old South African actress, producer, model, investor and an intrepreneur. In 2003 Connie played a series part in Love by Many Ways which payed her an incredible R2.1 million.

Her networth is unknown but she is filthy rich judging by her properties and cars. 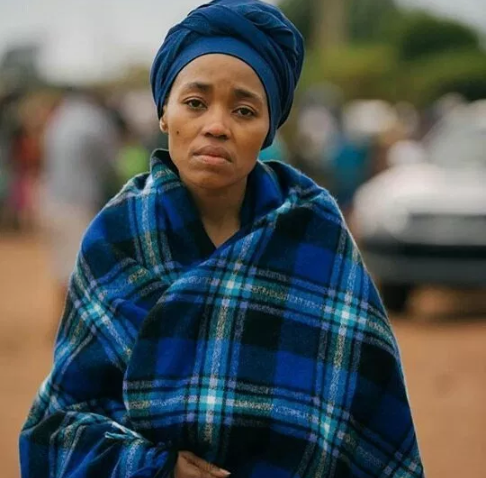 Moshidi has been included in films and movies world-wide. Her outstanding performance on Rhythm City will never be forgotten. The viewers bid a farewell to her last year and she remains one of the highly paid actress in South Africa.

Her networth is estimated to be 8 million dollars. 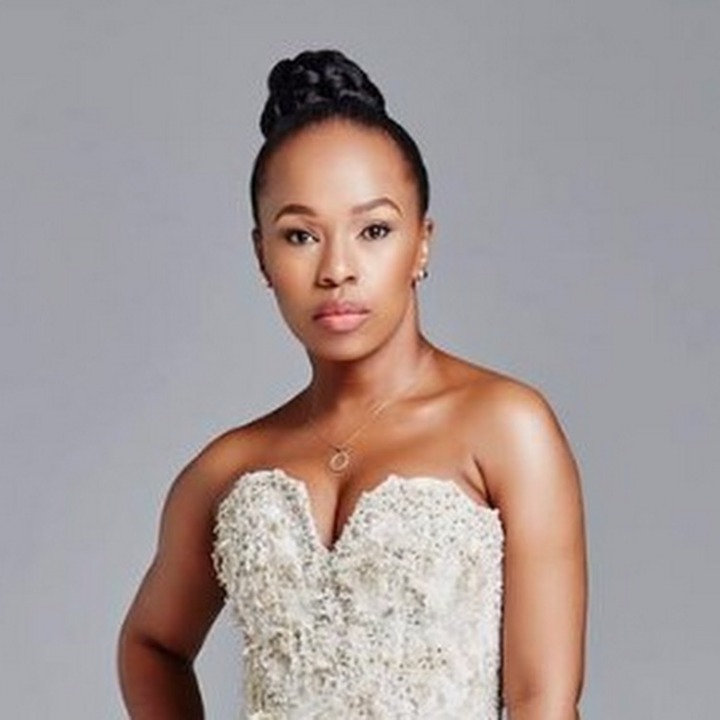 South African actress is best known for her character as Thandaza on Muvhango. Her outstanding performance at the Oscars also transformed her into one of Mzansi's highest paid actors. Her networth is estimated to be 5 million dollars. 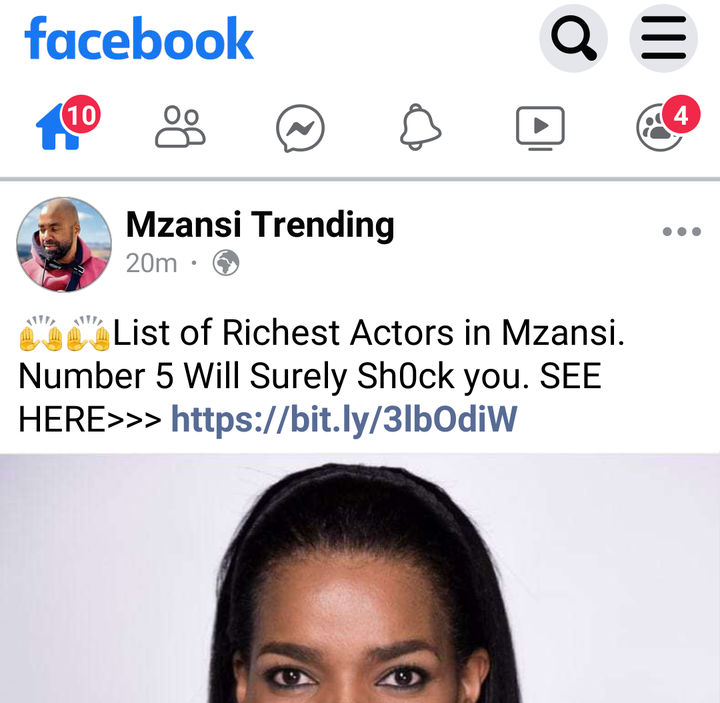 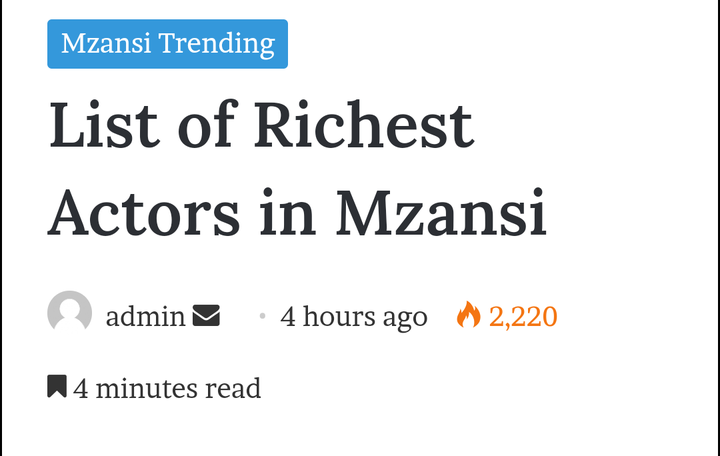