By AM_report (self media writer) | 2 months ago 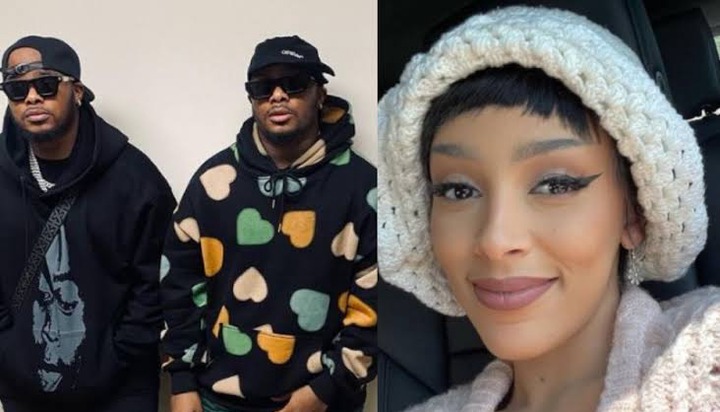 American rapper, Doja Cat is apparently making music with Major League Djs. The group announced that they will be bringing a record with the artist home.

For those who don't know, Doja Cat is one of America's hottest female rappers. Her real name is Amalaranta Zandile Dlamini. She has been around for a while and released her first album in 2014. Doja has been making waves recently following the success of her singles Says so, Like that and The streets which pushed her previously lukewarm album, Hot Pink to number 9 on the Billboard 100.

Doja is also the daughter of Dumisani Dlamini who conceived Doja after settling down in America following a tour with The Lion king. Dumisani later went home after feeling homesick. He said that he had stayed in America for 15 years and had hoped to bring them over to South Africa, but the plan failed. 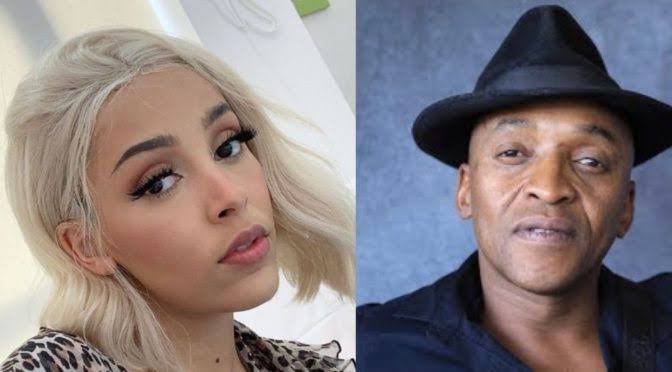 Doja told Whoopi Goldberg, who stared with Dlamini on Sarafina that she had never met her father. Dumisani denied this and said Doja was just saying that to remain relevant.