Pictures of DJ Tira and Lira Surfaced online and people are claiming that these two public figures are actually twins.

DJ Tira took to his Twitter account on Friday and posted a picture of him standing with Lira and people have gone wild since then. 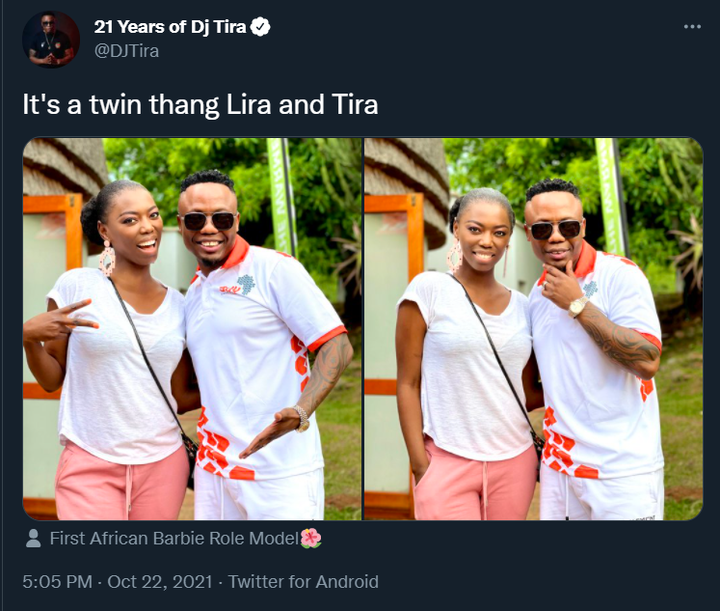 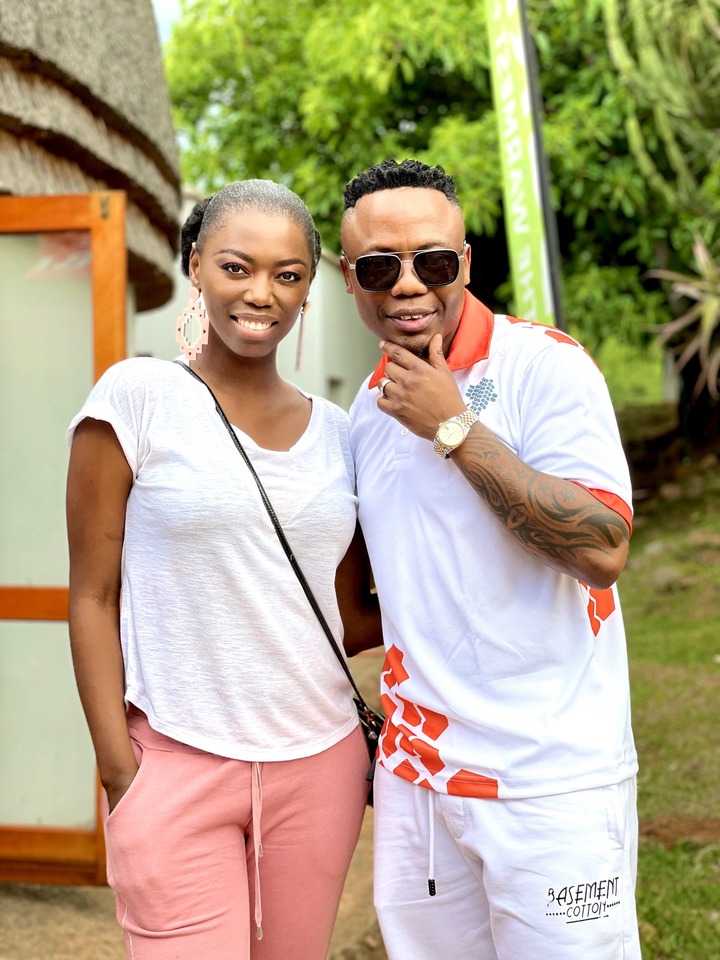 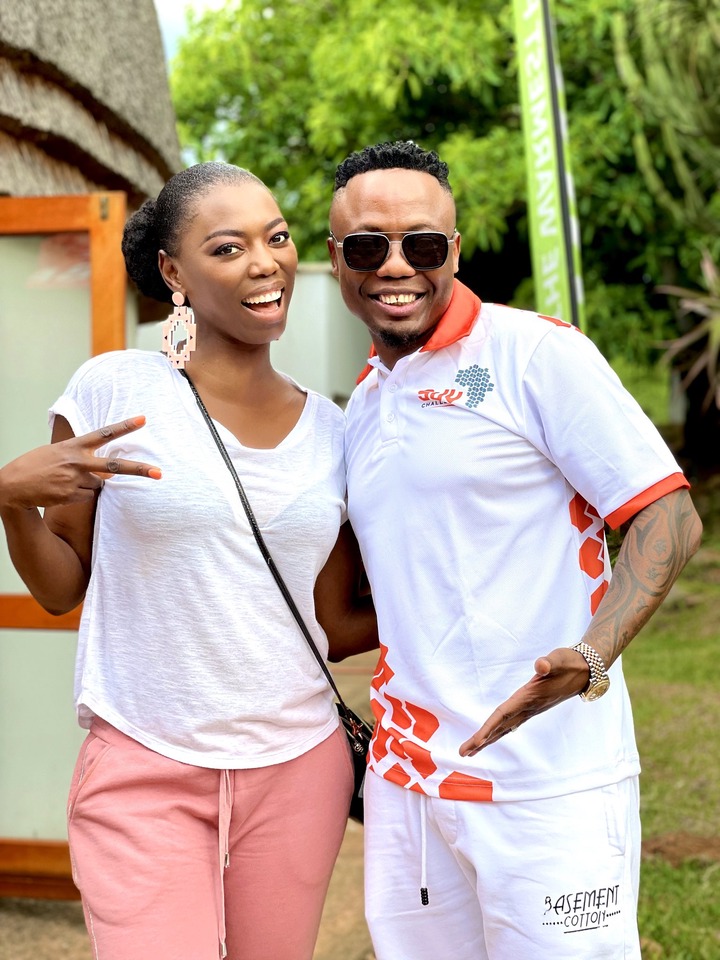 It seems like Dj Tira is the one that actually hinted at what people were saying about the picture due to his caption.

Check some reactions from people below: 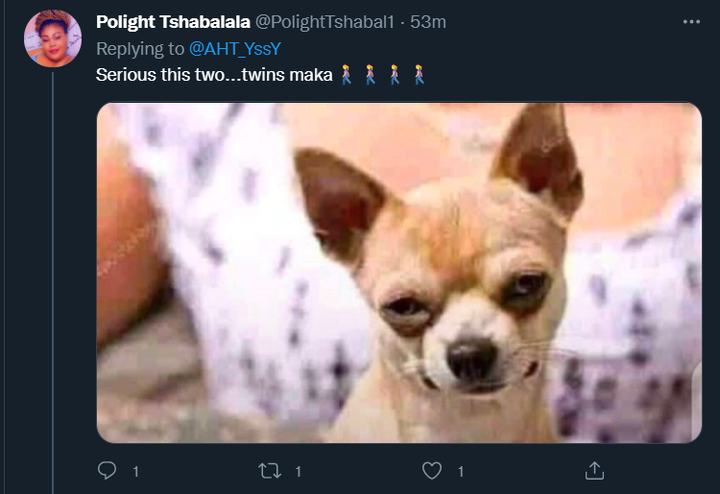 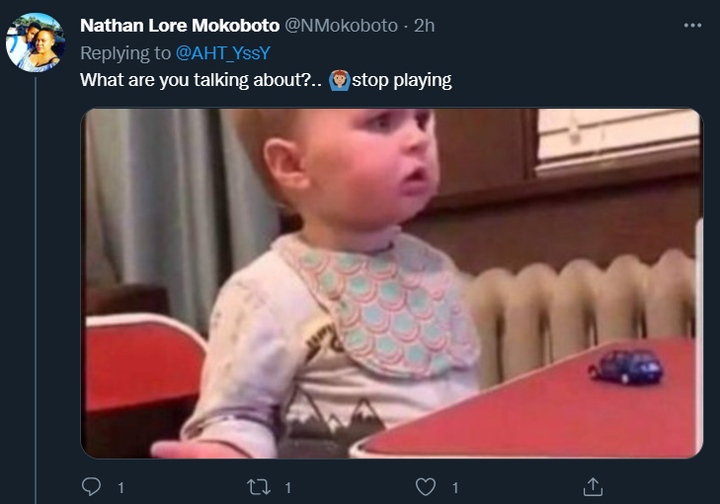 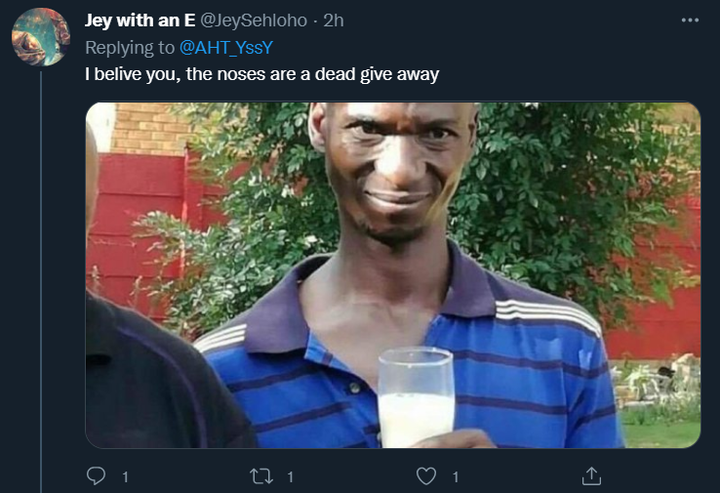 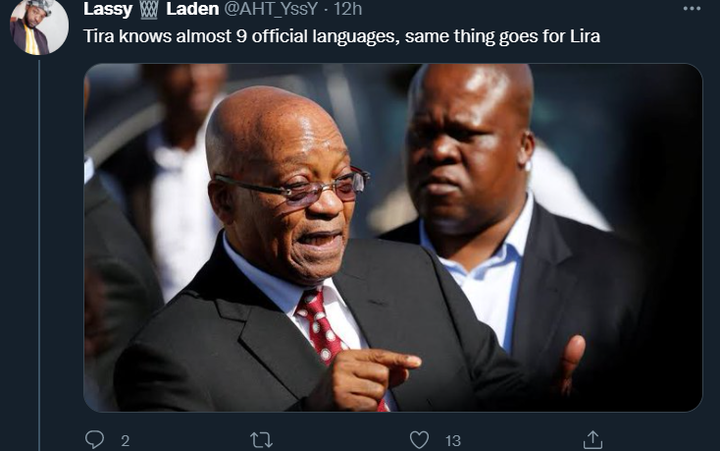 Besides noticing that these two are twins which is not true by the way, many fans came out and slammed Lira on her disappearance in the music industry.

It has been a while ever since many people have heard about Lira in the music industry and this is worrying to many fans.

Many people have highlighted that they have heard about the fact that Lira is a musician but they have never heard any of her songs which is obviously surprising.

On the other hand, DJ Tira also received some jabs from Twitter this past week after he was compared with top names in the music industry.

One user took to his Twitter account and mentioned that if one was to remove between Black Coffee, DJ Maphorisa, DJ Tira and Kabelo Motha, who should be removed? 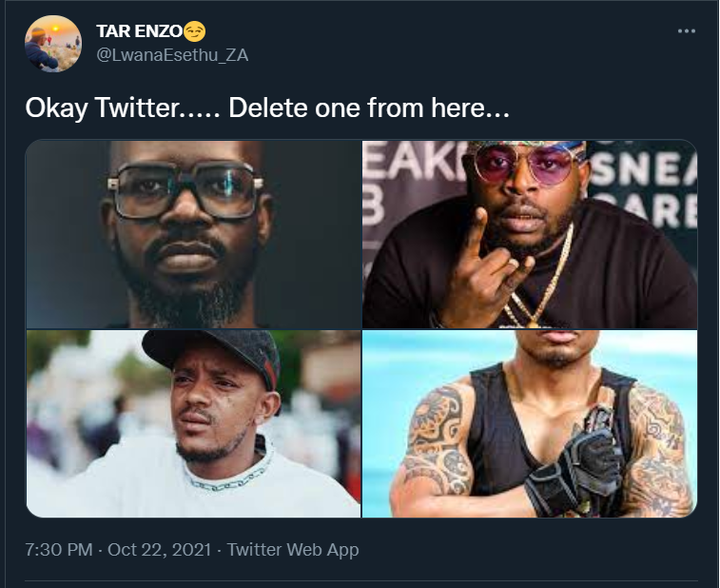 People came in hard on the well known Gqom artist and mentioned all sorts of reasons.

Other people mentioned that DJ Tira does not even deserve to be compared to those artists as he has not done anything for the music industry.

They mentioned that he is only known for promoting new artists and giving them platforms but in terms of releasing music he will have to be removed.

Some people mentioned that he should actually be compared with people such as Oskido. 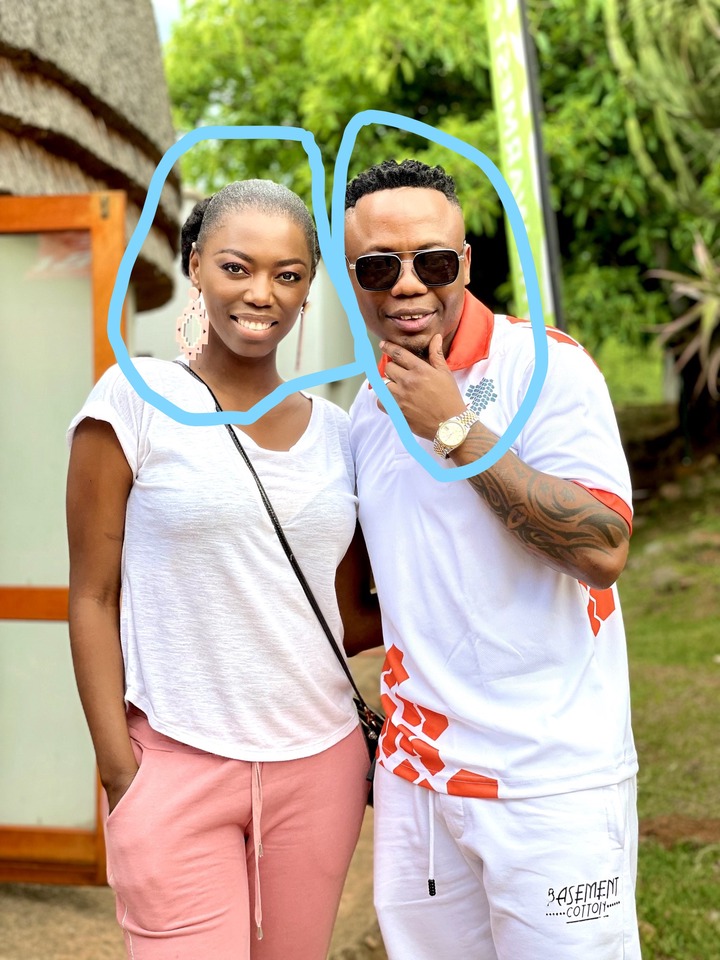