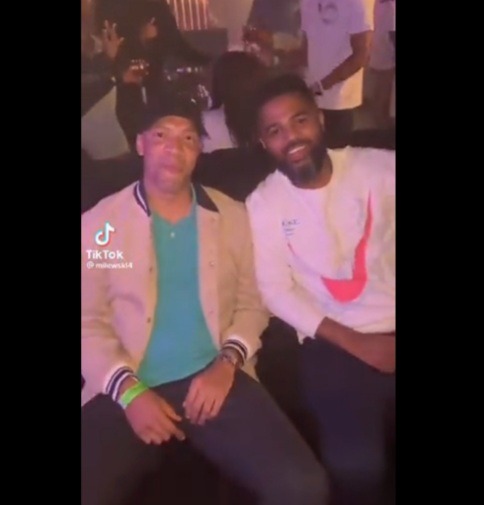 The price of being in the spotlight is that, there is no such thing as a private life. Everything that happens in your life will be made public, sometimes it will also make it to the front page of the country's papers.

The couple had a traditional wedding in July 2017 at Minnie Dlamini's home back in Durban and later that year, in September they exchanged vows in a beautiful white wedding in Cape.

Their wedding was aired in a three part reality Tv show called Becoming Mrs Jones, on Mzansi Magic. It was one of the most beautiful weddings the country has ever seen.

The beginning of this year, after just 4 years of marriage, Minnie shared on her social media platforms that her marriage to Quinton Jones was coming to an end, she didn't go into too much details on why they were getting a divorce. She only shared that they tried everything and could not save their marriage.

She also shared that her and Quinton will remain friends, business partners and co-parents to their adorable son Netha. 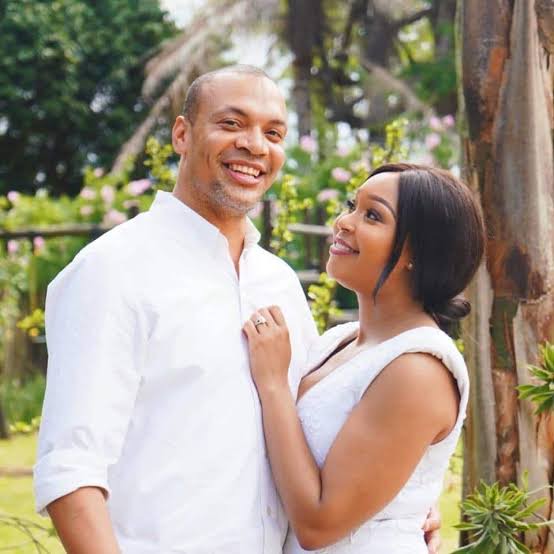 Ever since the divorce announcement, Minnie has been living her life and slaying on social media, she has also been going clubing a lot, taking pictures and sharing the on social media.

Minnie's ex-husband Quinton Jones was spotted recently in a video that circulated on social media, He was spotted with his friends, at Orthodox Lounge.

Social media users had a lot to say about the video, many thought that he looked unhappy and that he was pretending to smile for the video while he was dying inside.

Here are some of his pictures at the Orthodox Lounge: 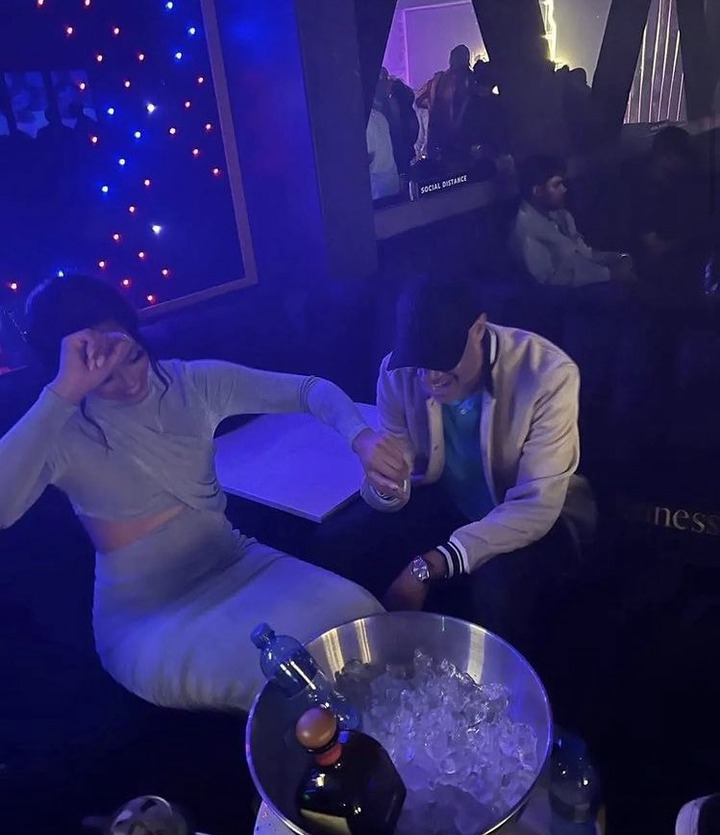 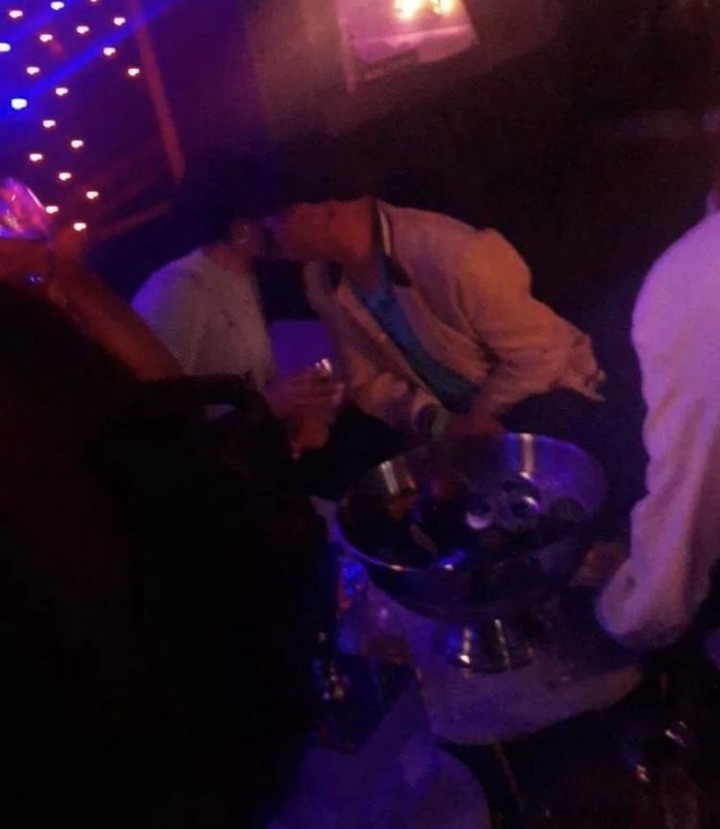 Here are some of the comments below: 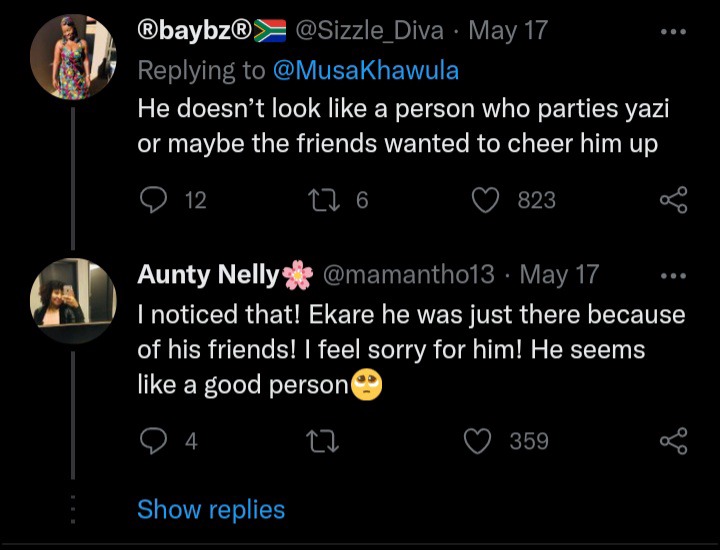 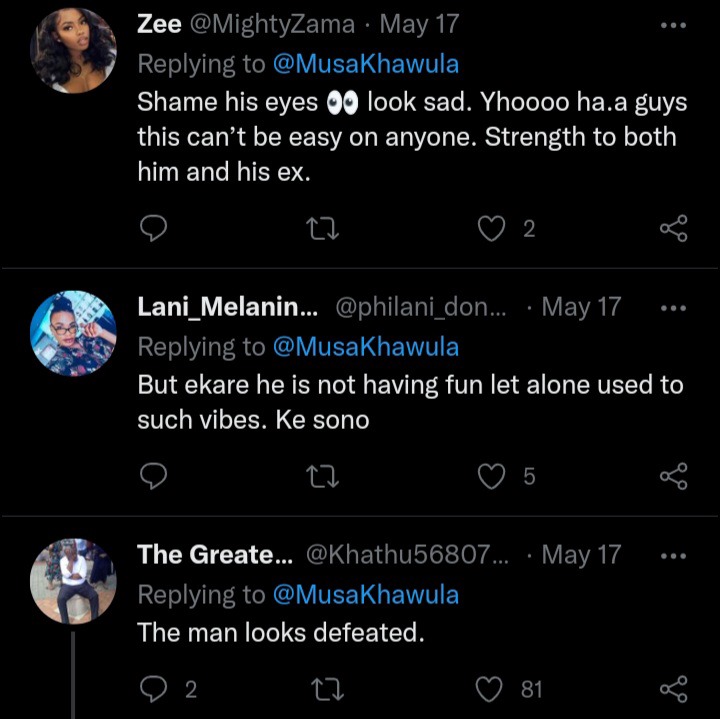