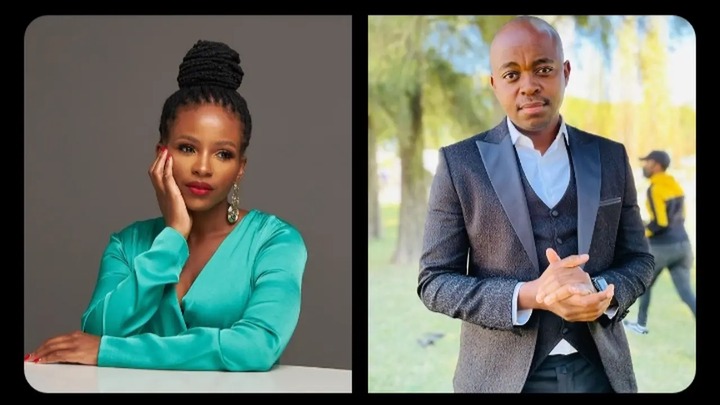 It seems like love and celebrity status does not match. I say this because many celebrities who date each other are most likely to break up.

However, I know for a fact that many people will be very shocked when they learn that the former Generations actor and former Rhythm City actress have been dating each other and even have a baby together but they kept their relationship very private.

The way it was kept private, it was in such a secretive manner that most people, especially the media did not have any idea that they are together. This must have been the celebrity relationship well hidden from the public.

The two have been dating for many years and have successfully managed to hide their relationship from the public but that could not have lasted long.

I mean there is a proverb which says nothing hidden will stay hidden forever, eventually, it will be revealed. 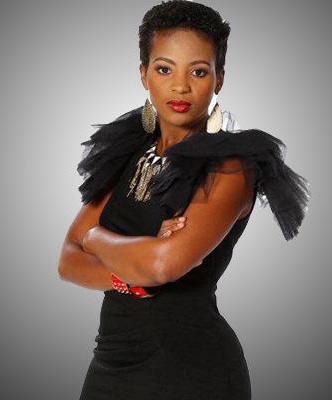 These news were revealed by the entertainment commentator, Musa Khawula on Twitter where he stated that the two have been secretly dating since 2010 and are now said to have broken up.

Shortly after they started dating, Nolo fell pregnant and now they have a beautiful daughter.

This is what Musa said :

Nolo Phiri and Thato Molamu who have been secretly dating since 2020 are said to have broken up.

Nolo Phiri fell pregnant shortly after they started dating and they have a daughter together.

Nolo Phiri is also said to be going through hell because of this break up.