Death is part of people's everyday lives although it is the most hated event . People die at any given time for various reasons . Death was inevitable for a reality star from Twice as Bold . 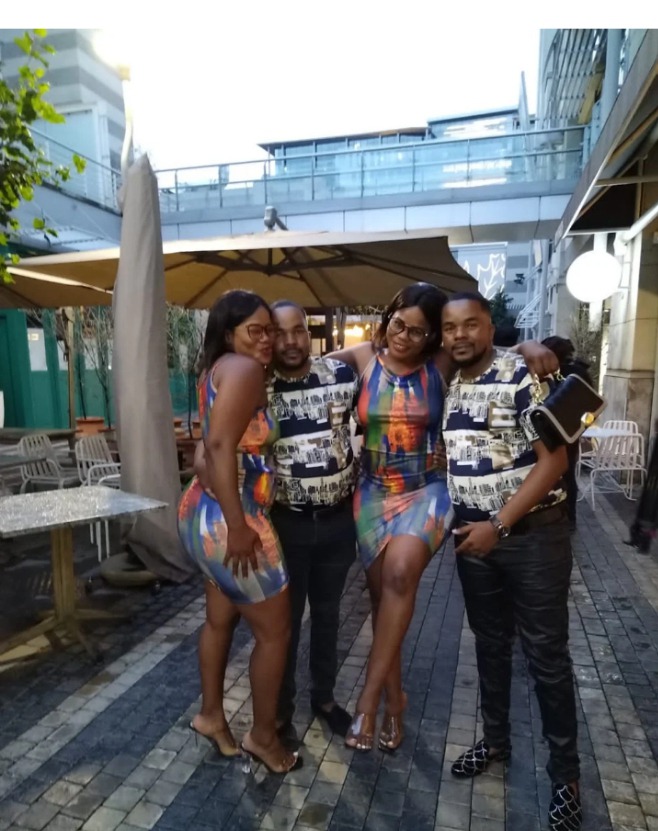 The Daily Sun delivered the heartbreaking update regarding the death of one of the stars of a reality show " Twice as Bold ." This was after it was announced that Thabani Biyela , one of the twins from " Twice as Bold " had died .It was informed that he lost his life on the 9th of August 2022 after being gunned down .

" How do you say goodbye to your twin? " It was the message that was the rhetorical phrase that was shared by Owami and Olwethu as they shared the sad update via their Facebook page .They expressed devastation over the tragic passing of Thabani as it was least expected. Sakhile , who is Thabani's twin reportedly confirmed the tragic passing of his brother but asked to be given space to deal with the tragedy . 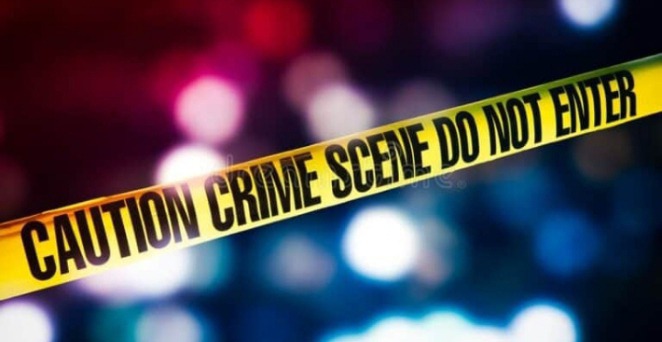 Olwethu reportedly said that they were informed by a close friend about the tragic passing of Thabani . She said that they had many plans for the twins , but tragedy struck before those plans could be executed .Some of the plans included featuring in their music video , and having them in the upcoming season of Twice as Bold .The twins made their appearances on the reality show in May 2022 . 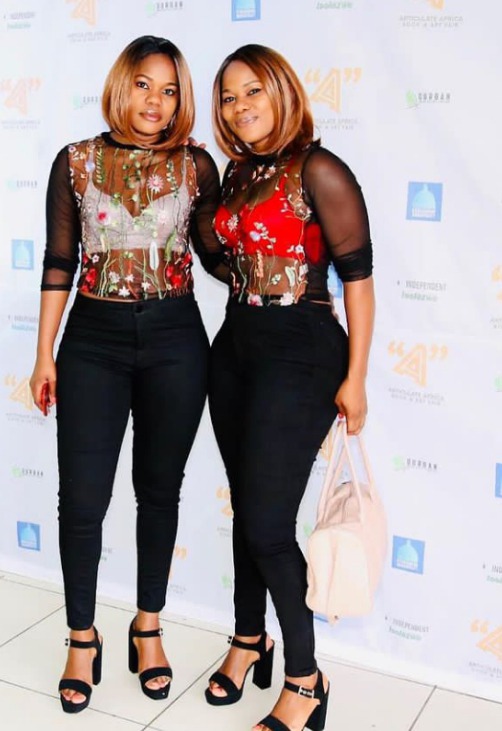 The death of Thabani is heartbreaking and hard to believe. How is Sakhile going to live knowing that his twin brother is no more ? How will he be able to carry on without Thabani? Death and criminals have no shame at all. Rest in peace Thabani.

Click on the link below for the sad update regarding the death of Thabani: