Nowadays anyone can become a Sangoma, which is evident with amapiano popular DJ Sumbody. 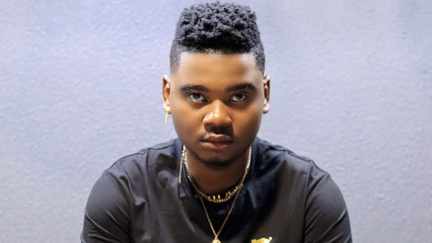 His popular song that says Liyamemeza, which is translated as the screams are heard outside except if they are killing the ladies of amapiano. Nhlanhla Moghayi who is well known by the name Drip Gogo, who sings the lead song in this same song has made it well in the music market as he scoped himself a platinum award. Monday who comes from eMahlahleni Mpumalanga told the media that he has a degree in cookery but now relocated to Johannesburg. 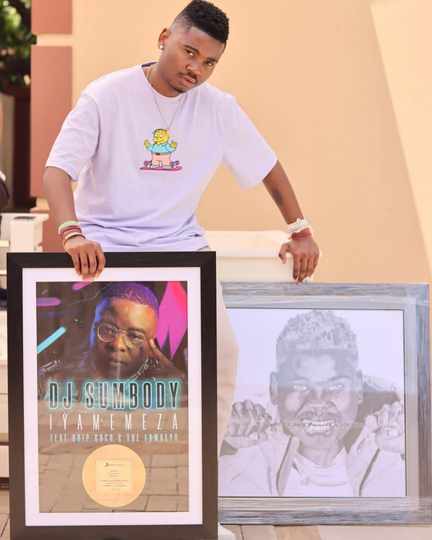 He also revealed that his name has been called in the gift of healing or Sangoma. His name Gogo began when he found out that he has a healing gift with natural herbs. As for the name drip, pit stands for his style of dressing and the fact that he has no doubts about his gift of healing. Long ago it was said that if you are a healer you were considered to be dirty but it's no longer the case nowadays. The first song which he has been heard on has been making headlines and people have been buying it a lot. But before they knew it he released another one on Friday where he is singing solo where he signed up record labels of DJ Sumbody. 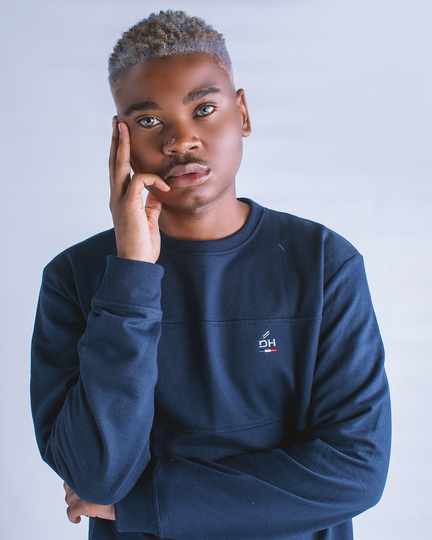 His new song Ayavuma talks about his new calling, that his ancestors agree with him as all his things are on the right track. He went into singing well knowing that was not his actual calling and what everyone knows him to be doing. He was working in a restaurant in the past four years he came to Gauteng, usually,y he will sing as he prepared his favorite meals. From then he did not look back he met with many other artists who took him to higher places and the rest is history. In ending his interview he said the people in Johannesburg must get used to him because he is going t be around for a long time.