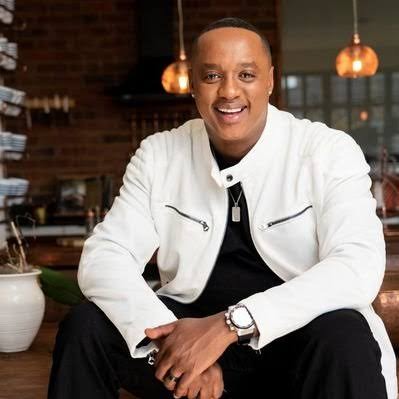 Molemo Katleho Maarohanye is a South African Media Personality who is a successful hip hop artist and TV Host of popular shows such as Uyajola 9/9, You Promised to Marry Me and Uthando Noxolo which air on Mojalove DSTV Channel 157. 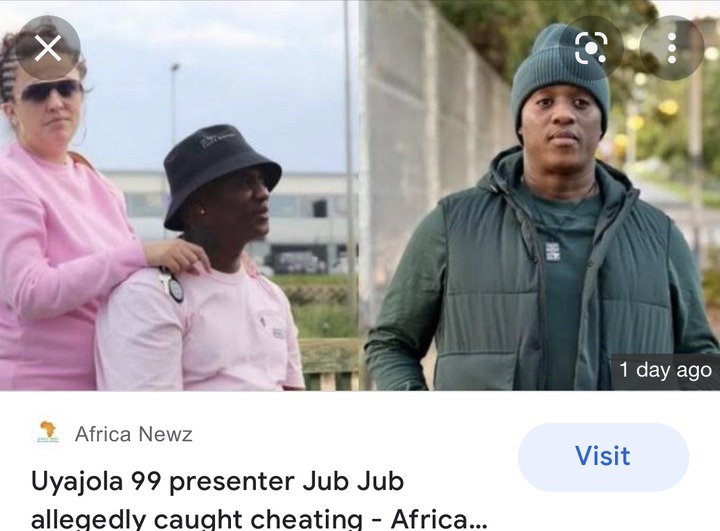 Jub Jub made waves yesterday on social media, after he was exposed of fraud and cheating by his ex partner Tumi Mthembu. According to the reports from the city press, She accused jub jub for being a serial cheater and for dating her just for money. 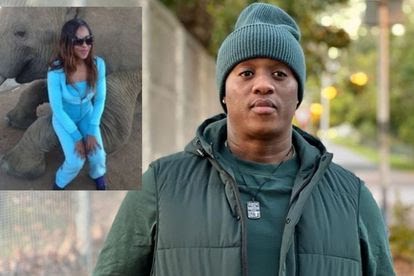 She said: “What makes me angry is that I’ve been here. I’ve been highly supportive. I’ve forgiven him for girls like Amanda [du-Pont], Kelly Khumalo, and all the others who I don’t even know. I believed that this time around, he really wanted to grow and do right. 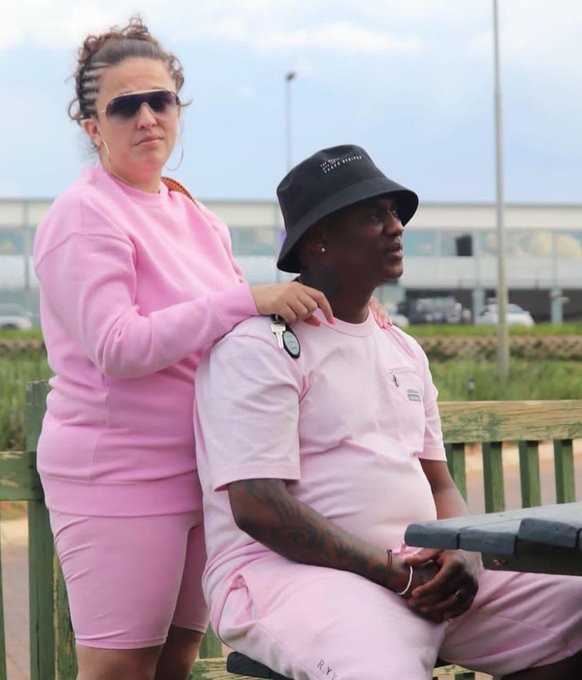 However, these reports were followed by pictures of jub jub and his new white girlfriend. The pictures were leaked by musa Khawula on twitter and raised eyebrows as people went to body shame his new girlfriend.

However, yesterday the twitter president turned Jub-jub’s life into a complete nightmare as he went to further troll him And also went to compare him with Naakmusiq. According to twitter president jub-jub did the right thing by getting himself a white hun, but he should have asked Naakmusiq for tips on how to pick white huns. 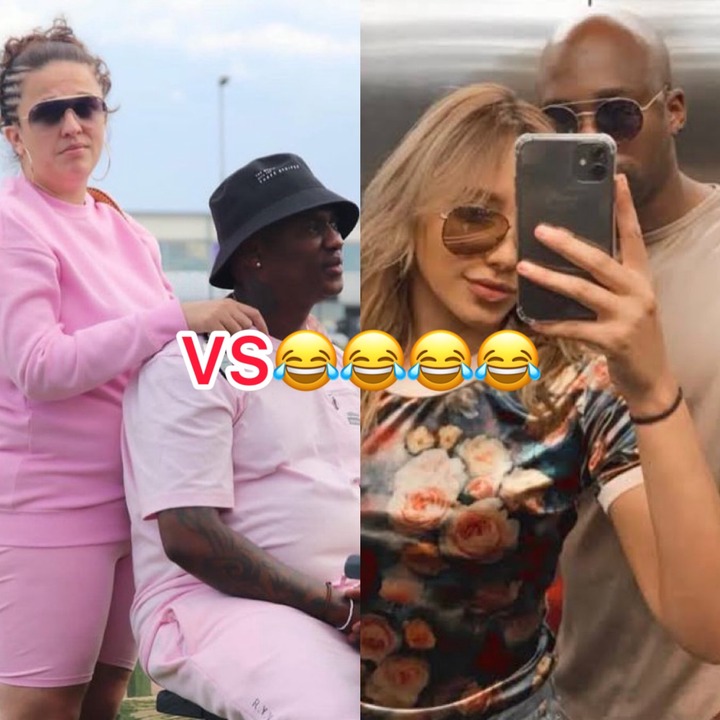 The twitter president went to share pictures of jub jub and his new fiancé and pictures of Naakmusiq and his white fiancé. After that South Africans went to laugh at Jub Jub saying that Naakmusiq’s girlfriend is 10 times better than Jub-Jub’s chick. Others went to say that Jub Jub is broke and that’s why he’s settling down with his girlfriend from Krugersdrop squatter camps.