DJ Black Coffee will wear ibheshu when he attends the Grammy Awards ceremony in Los Angeles next year. 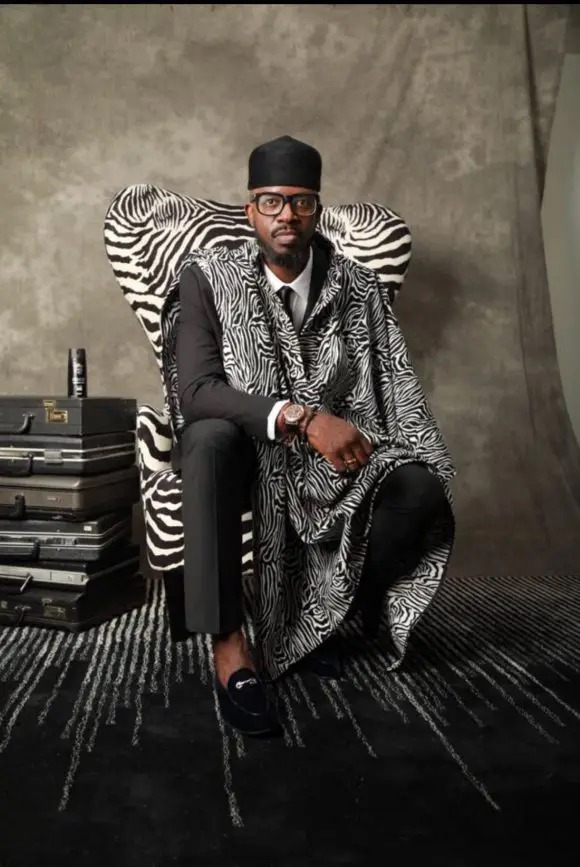 He was with his mom when he receives the good news about his nomination. Her mom couldn’t understand what the Grammys are all about. This is how the award-winning DJ, whose real name is Nkosinathi Maphumulo narrated his joyous moment with his mom. He felt numb but justified about the nomination because he was working towards it. 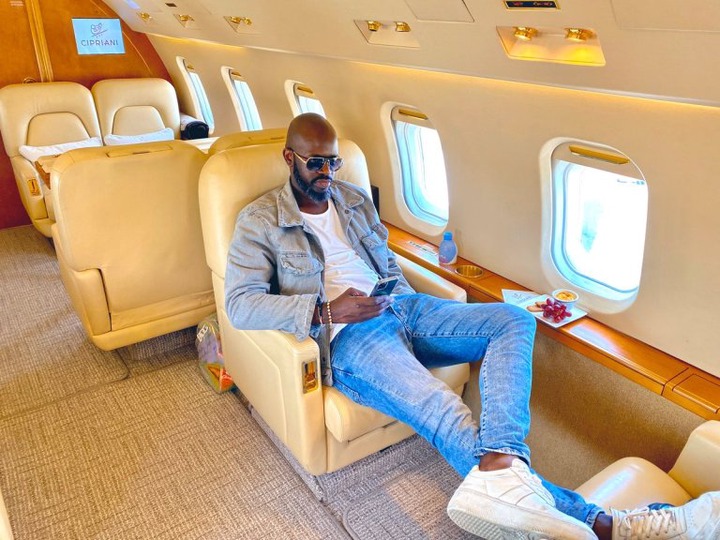 According to him, this is what he intended when he made the album. He's looking forward to attending the ceremony and he will proudly wear ibheshu to showcase his African pride. The multi-talented songwriter and performer said this As he further explained his plans for the event. 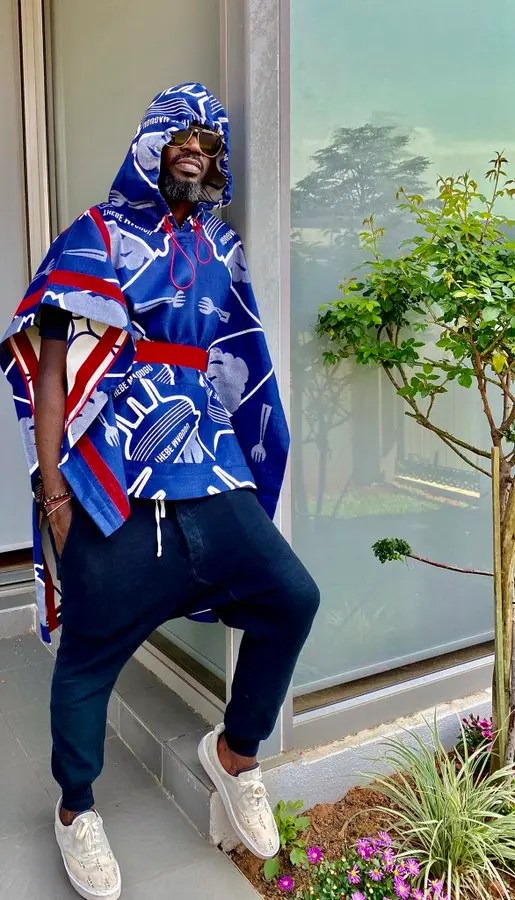 His album Subconsciously is nominated in the Best Dance/Electronic Album category. He will battle it out against Illenium, Major Lazer, Marshmello, Sylvan Esso, and Ten City. The event will be held on 31 January at the newly renamed Crypto.com Arena. He says he is overwhelmed by the support from his fans. 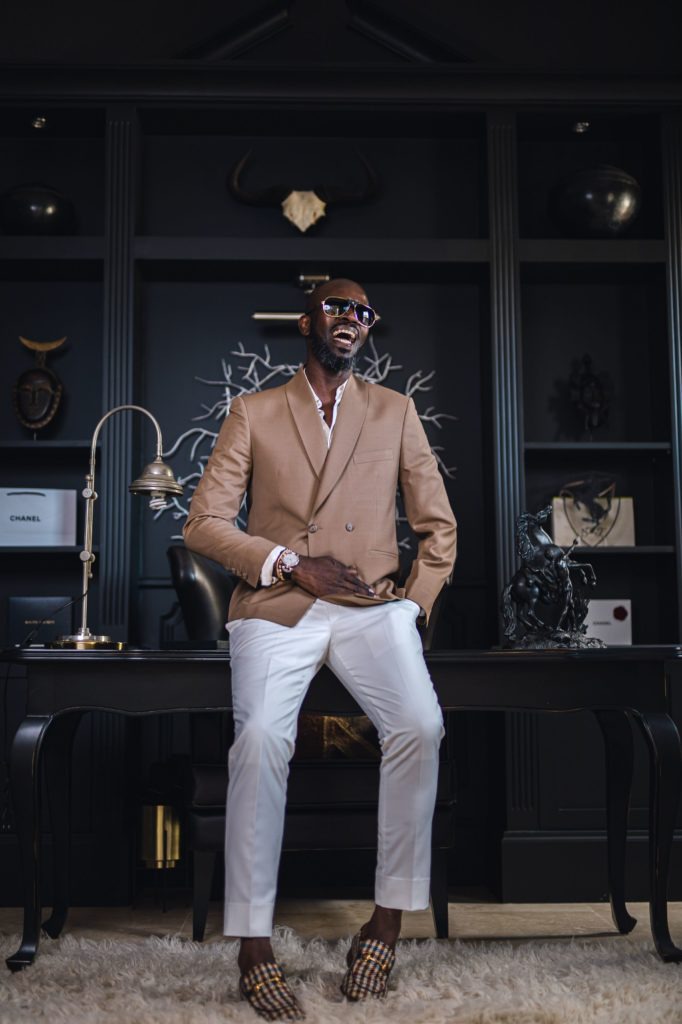 He was talking at a media briefing in Ballito last week about Africa is not a Jungle event, where it was announced that Black Coffee will perform alongside the likes of DJ Merlon at Sugar Rush Park in Ballito on 24 December.

He further said his main goal is to showcase local music and talented musicians while working to boost tourism and investment opportunities within the iLembe District. 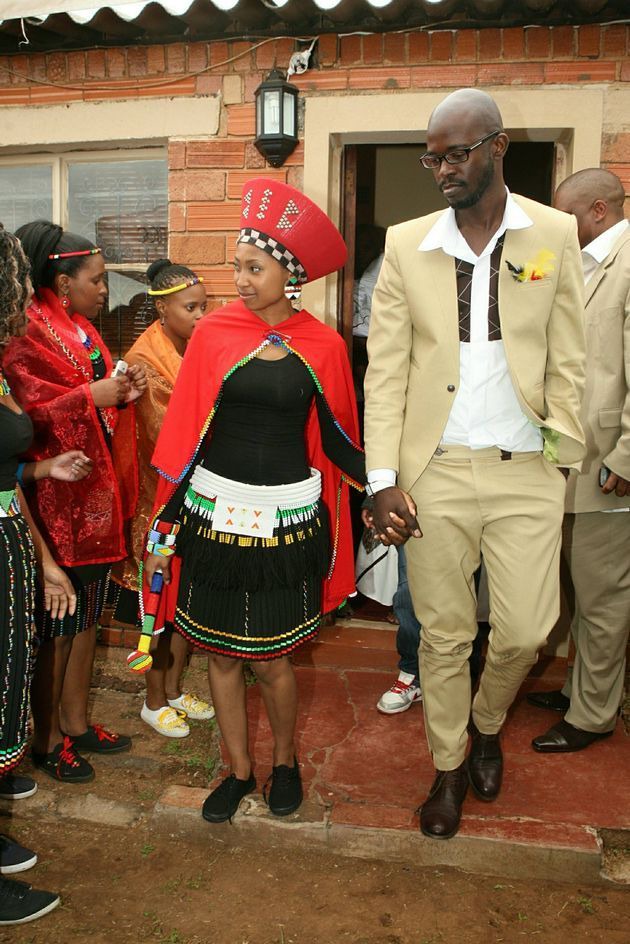 He wants to show the world that Africa is not a jungle. We also hope to create similar opportunities to those he had which saw him become world-famous. Tickets will cost from R300 to R1,000.

It's a good thing to see artists from house music embracing their culture and going to the extent of showcasing it to the world. DJ Black Coffee is indeed a proudly Zulu man, during the day of his failed marriage he was wearing traditional attire. Even though it failed but he showed people that man change him.

Mvhango Actress amazed mzanzi with her gorgeous pictures dressed in a latest fashion.

EFF is fighting for our jobs at Pretoria