By Briie_TheCreator (self media writer) | 8 months ago

Lifa who's real name is Tshiamo Molobi is mostly known for his role on the most popular show which is rhythm city as Lifa , kea's little brother . He was born on the 17 of May 2003 which makes him 18 years old as of 2021 . The actor was born and bred in South Africa . 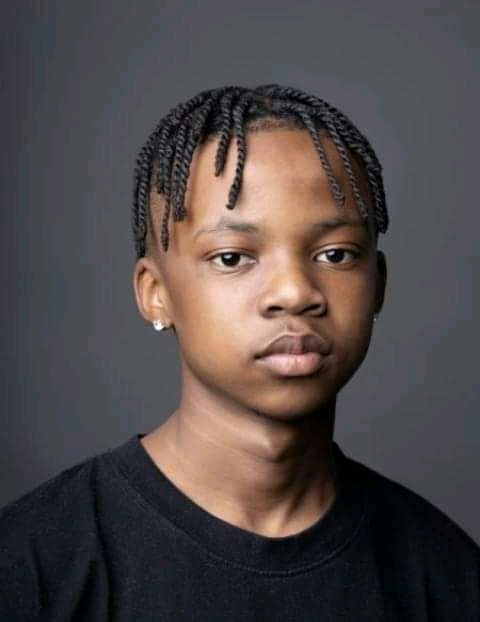 The actor started his acting career at a very young age , he made his first appearance on TV in 2014 , when he was only 13 years old in a romantic drama film Pat na Jou Hart . He then followed with MTV base drama Shuga as Thuso Mbedu's little brother in 2015 .

He also appeared on films like : Happiness is a four letter word , The Queen on Mzansi Magic , Shuga , Rhythm City , Rockville and Diep City .

The actor made his first appearance on Rhythm City on 27 of February 2019 , where he was Reneilwe and Kea's little brother . Lefa was a very protective little brother at the Soapie , he was way more mature than his sister Kea . He was adopted by the Khuze's together with her sisters .

Later on 2019 the actor made her first appearance on The Queen and recently he is acting on the Diep City telenovela which plays on DStv channel 161 Mzansi Magic .

The 18 - year - old actor is currently living with his Mom in Johannesburg , he has no kids yet and his relationship status is unknown . The young actor is also nominated on the 5th Royalty Soapie for his role sbusiso on Diep City .

Here are the pictures of him that left Mzansi speechless . 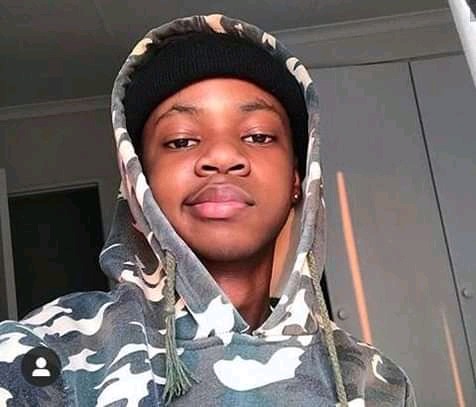 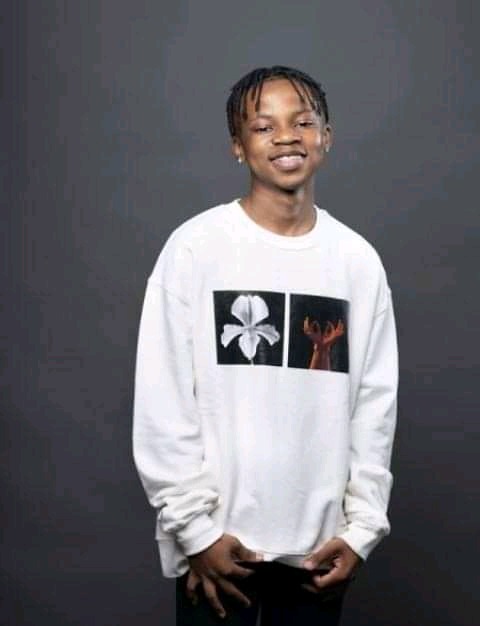 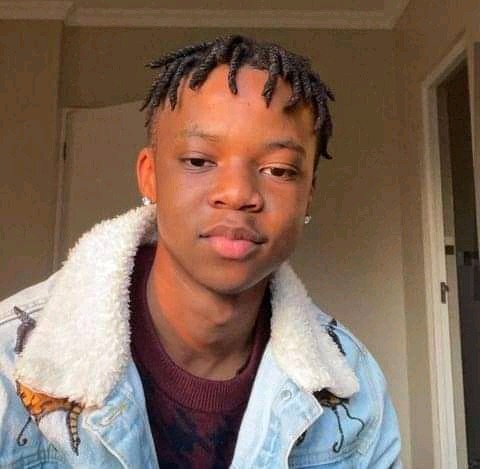 Content created and supplied by: Briie_TheCreator (via Opera News )

SAD || Sangoma Stabbed And Burnt His Girlfriend To Death After He Found This About Her, RIP

Pictures: Tamia Mpisane gets spoiled with expensive gifts as a new mom