Lerato Kganyago plans to take Bathu to court over an R300,000 debt, according to this reports 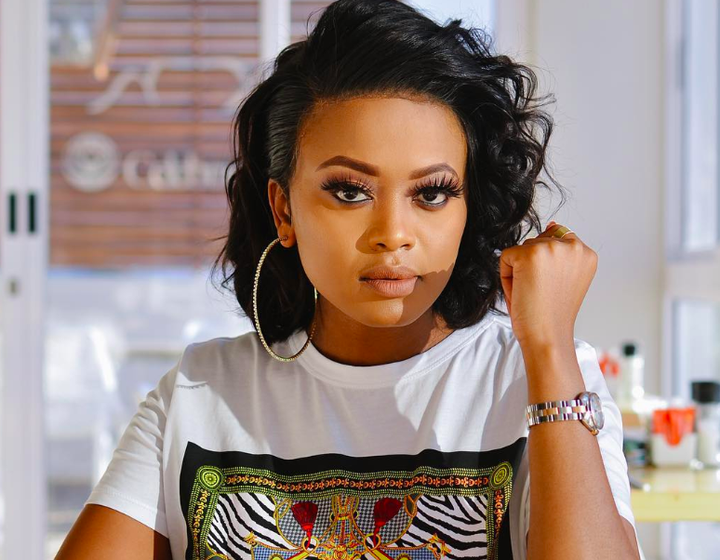 Lerato Kganyago plans to take Bathu to court over an R300,000 debt, according to reports.

Lerato Kganyago wants her money from Bathu, a major local sneaker brand, and she's apparently going to court to get it.

Kganyago was one of the local shoe brand's influencers, with multiple locations throughout the county. Bathu apparently cut the radio host and DJ owing to economic concerns, according to the Sunday World.

The Bridge host used her agency Alchemy Consult to send a letter claiming R315,000 of the R600,000 she was allegedly promised for her role as a brand ambassador. 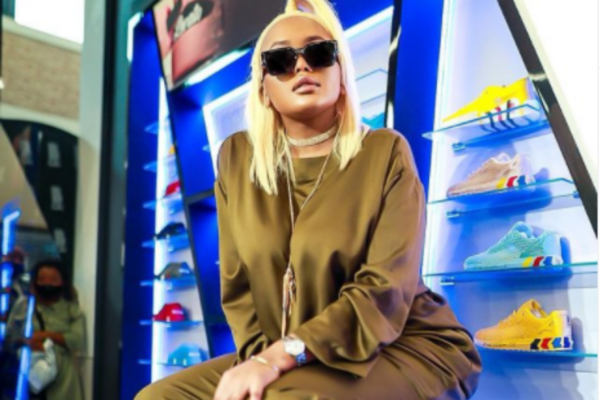 The letter, which was obtained to the publication, states that Bathu founder Theo Baloyi nominated Kganyago as a brand ambassador on a 12-month contract starting in March 2021. 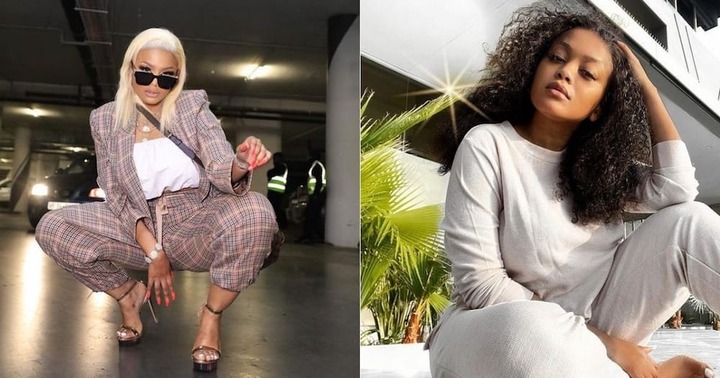 Bathu covered the travel expenses, and a total of R600,000 was agreed upon. Bathu allegedly paid Kganyago R285,000, R185,000, and R35,000 in three different transactions over three months, according to the magazine.

Kganyago was told, to her astonishment, that her contract had been canceled owing to financial restrictions when she inquired about the remaining sum. 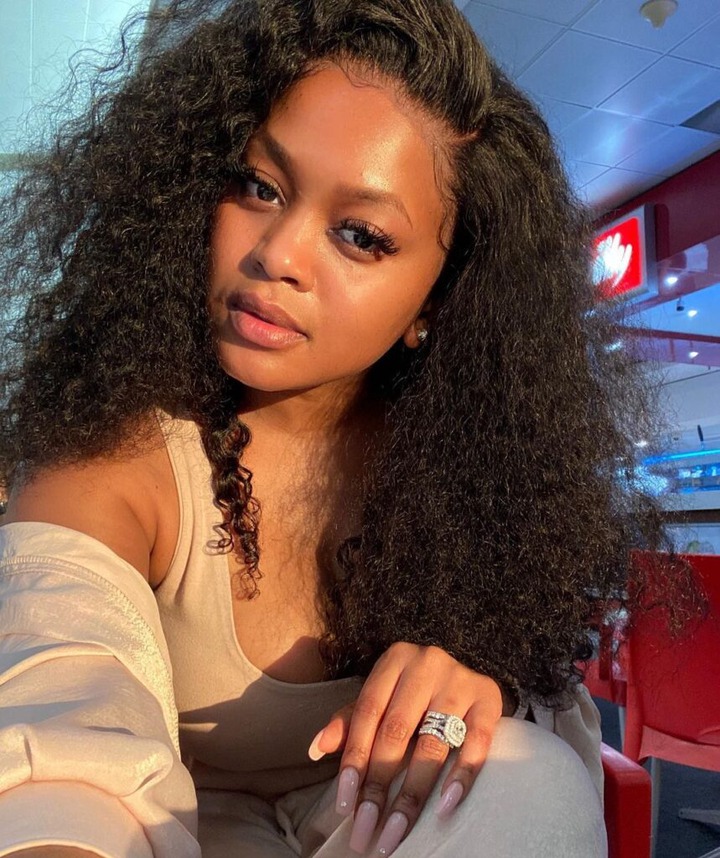 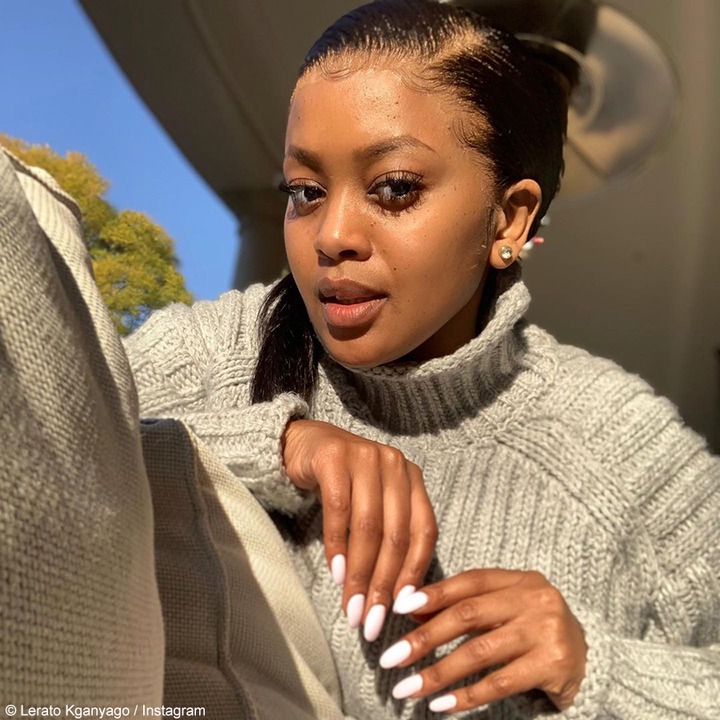 In November 2021, a corporate representative notified her of this. We have had to minimize costs as a company and have had to terminate multiple contracts with some of our most important stakeholders, including Ms Lerato Kganyago, according to the document. Kganyago was informed that the remaining R315,000 will be paid and that a proof of payment would be issued. Months later, she has still not been paid. Bathu was given until 11 a.m. on January 19, 2022 to pay the outstanding amount, but he failed to do so, prompting Kganyago to take legal action. The Citizen has reached out to Kganyago's office for comment, but has yet to hear back. So far, calls and SMS messages have been fruitless in reaching Baloyi.