By Celebrityscoop (self media writer) | 6 months ago 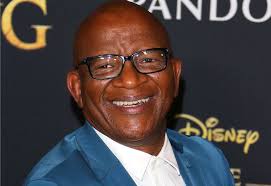 Popularly known as 'Lebo M', Lebohang Morake is a music composer from South Africa who is well-known for arranging and performing music for Disney's Lion King movies. Lebo M, revealed he will always be grateful to the German film composer and music producer Hans Zimmer for recommending him for the job. He is partly the reason why The Lion King movie became successful, due to its African touch.

Lebo M, didn't imagine The Lion King would turn out to be a total success when he was first hired to perform music for the movie. Disney had so much belief in him that they hired him to form and conduct the African choir singing for The Lion King. He was incredible good at it and he was rewarded for his contribution to the movie. His voice is the first to be heard at the very beginning of the movie, and that song has become a famous chant synonymous with the movie's image.

Lebohang Morake was born on the 20th of May 1964, in South Africa. As a child he found out that he was gifted with natural music talent and at the age of 9 years he left school and started to perform at local night clubs. At the age of 13 years, he became the youngest singer to ever perform at the Pelican Club located in Soweto.

A local US ambassador recognized his talent and arranged for him to apply to the Duke Ellington School of Music in Washington DC. Lebo M, was greatly influenced by former president Nelson Mandela to work hard in the slums and later in Los Angeles doing a variety of jobs.

Lebo M was exiled from South Africa in 1979, but he made his return 20 years later. As a result, Lebo M was working on The Lion King while he was in exile. He now resides in Johannesburg and in Los Angeles, where he lives with his family.

There is not much information about his family, but it is believed that he has six children from different women. His last-born child was sired with former Generations actress Zoe Mthiyane, his fiancé, but they broke up before they got married.

Checkout the pictures of Lebo M, with his ex-fianceé and their daughter on the gallery below: 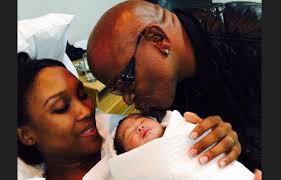 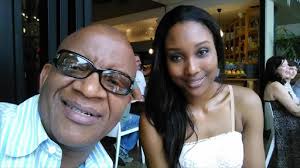 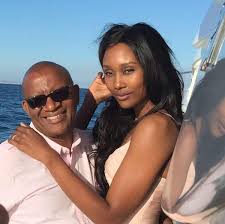 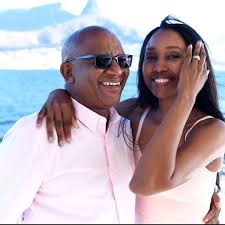 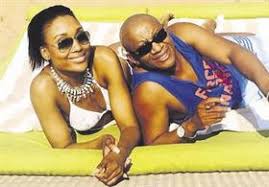