By Devineonline24 (self media writer) | 10 months ago

It has been a week since the passing of the veteran actor and filmmaker Shona Ferguson. The 47 years old died last week on Friday after being admitted to the hospital for Covid-19. It came as a shock to South Africans when he passed away last week . His death made South Africans to reflect back to the deaths of other actors who died this year. This includes the passing of Luzuko Nteleko who used to act on Street of Mangaung alongside Phuti Kgomo. Menzi Ngubane who died earlier this year and Mutodi Neshehe who passed away earlier last month. This revealed to the media industry that they have lost great and talented actors in the industry and the industry has suffered great loss. 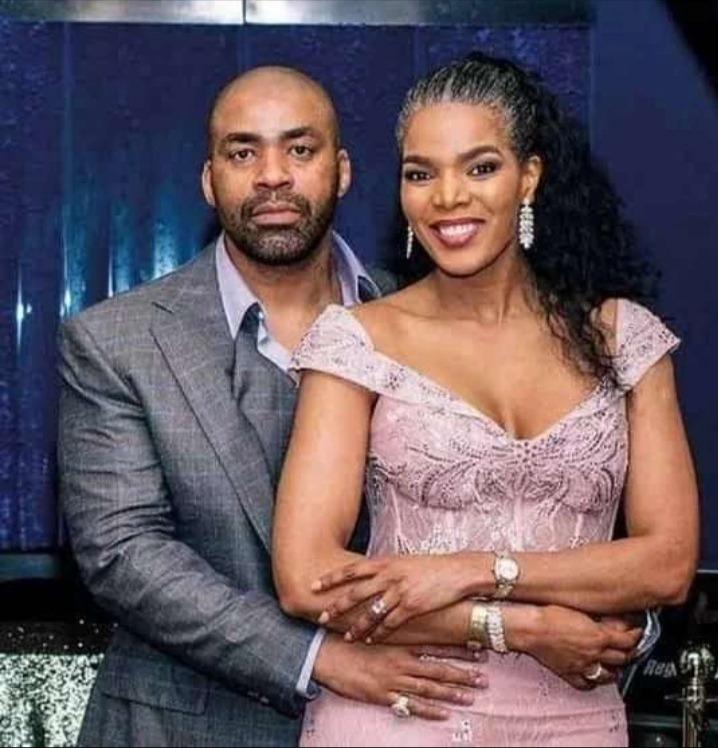 Shona's death has touched many people country-wide as he has played a big role in the lives of people. He helped people in making it successfully to following their dreams. His death broke the hearts of many people including the likes of musicians Boity Thulo and Cassper Nyovest. Not forgetting the former miss SA and business woman Basetsana Khumalo. Messages of comfort and condolences were sent countrywide to the Ferguson family. 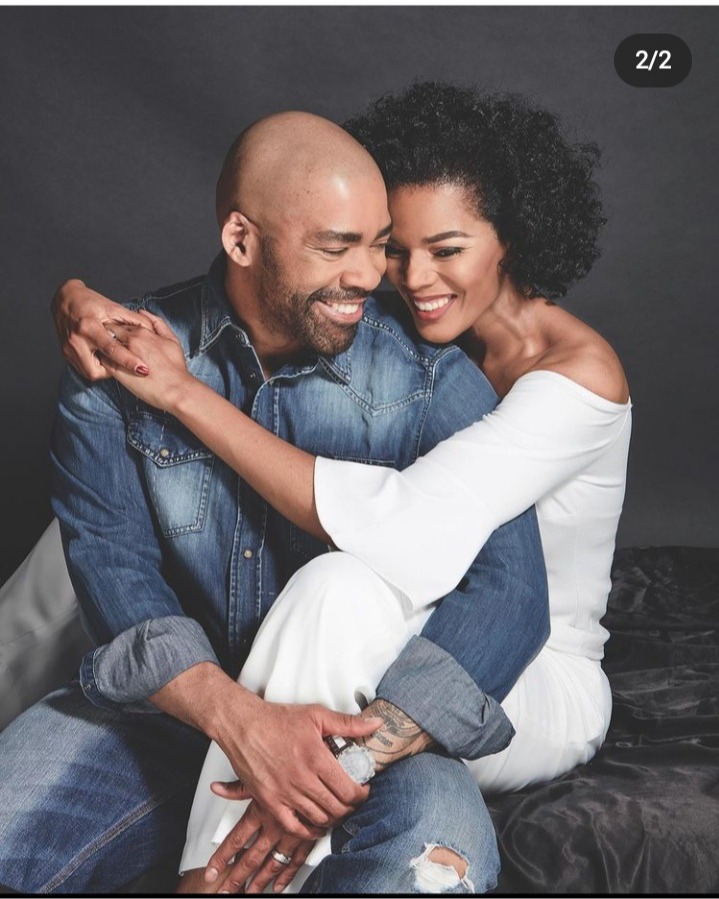 Many might know who Shona was. Shona Ferguson is the husband of the veteran actor and business woman Connie Ferguson. Connie is widely known for her character of Karoba Moroka on Generations the legacy where she acted alongside the late Mutodi Neshehe.Shona is also the father of Connie's daughter Ali Ferguson. The family had just recently celebrated the passing of their daughter for matric. Shona passed away just two days before his 20th wedding anniversary day.The Ferguson family has played an important role in the lives of many South Africans. 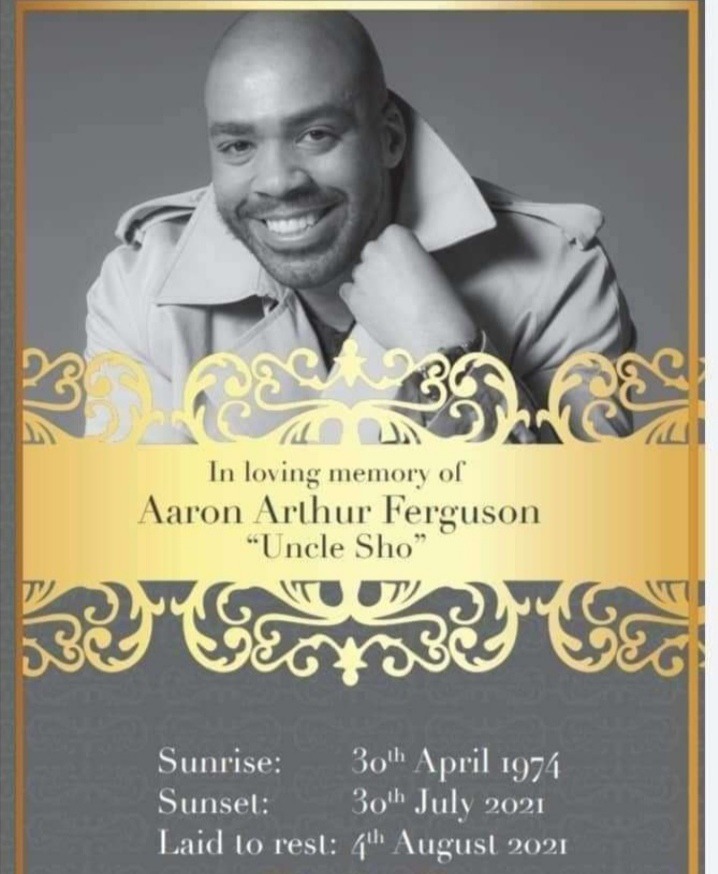 The couple is famously known for their businesses in the media industry. Both Connie and Shona Ferguson own the Ferguson Film Production company that has helped many people in uplifting their lives. They both worked together on some of their casts like " The Queen" which is aired on Mzansi Magic where Connie Ferguson was acting as Harriet. They also worked together on " Rockville" also aired on Mzansi Magic on Sundays. Shona was also the executive producer in their casts. He is also widely known for the movie series known as " Kings of Joburg" where he worked with his wife.

He played a big role in the entertainment and media industry in South Africa. His presence will be missed. The country is still in shock and in disbelief about his death. It feels like a nightmare that the country is still wishing to wake up from. So many people are hurt by his death and they already miss him more especially his colleagues. Celebrities like Duma Ntando, Shaun Mkhize and Natasha Tahane posted on their social media to send their condolences to the Ferguson family. 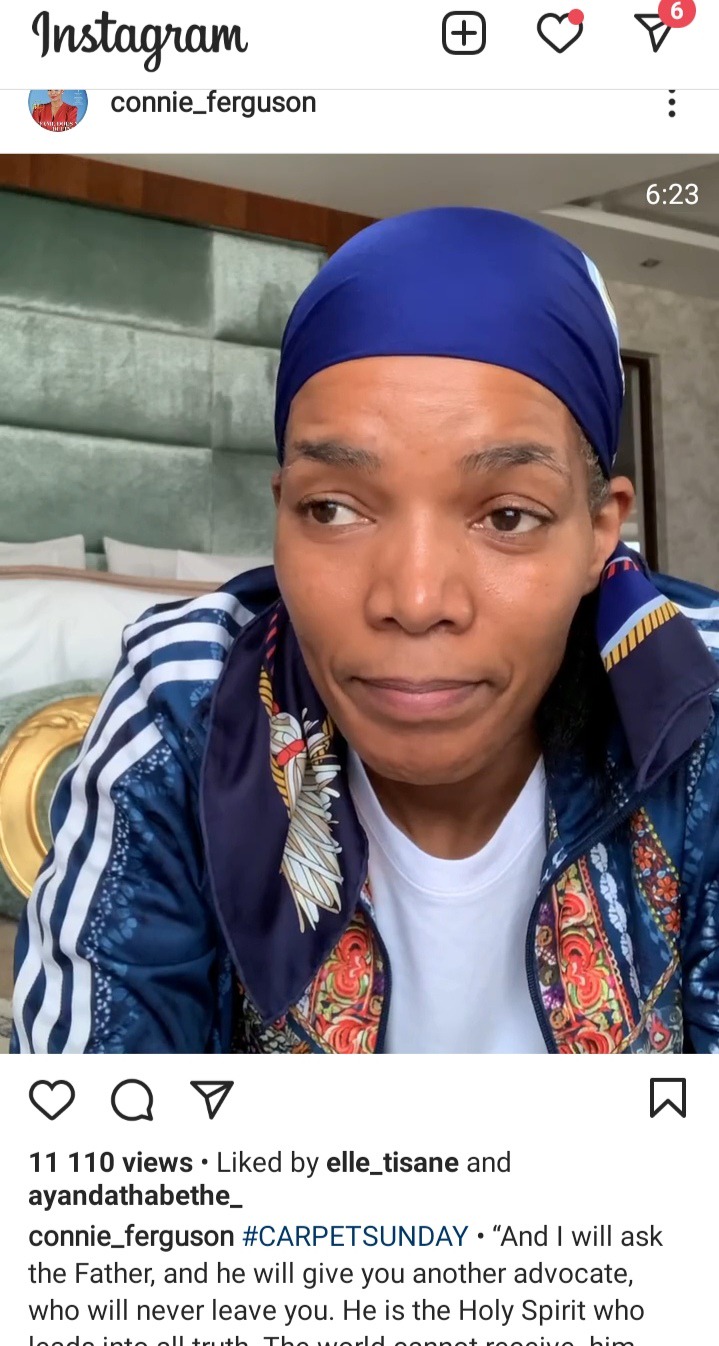 Shona was burried on the 4th of August 2021. His funeral was attended by close family and friends. His memorial service was held on the 6th of August 2021. Connie Ferguson thanked those who have sent her messages of comfort and condolences worldwide . Many showed that she is not alone in this situation. Today she has sent another touching message to South Africans, she posted a video on her instagram page under the name of " Connie Ferguson" and said " I miss his physical presence so much. I feel in spirit that he is still with me". Her message has touched so many people including the likes of Simphiwe Ngema who has also been through the situation of losing a husband .Many people commented on her post and revealed that they are with her. Share your thoughts and follow for more news. 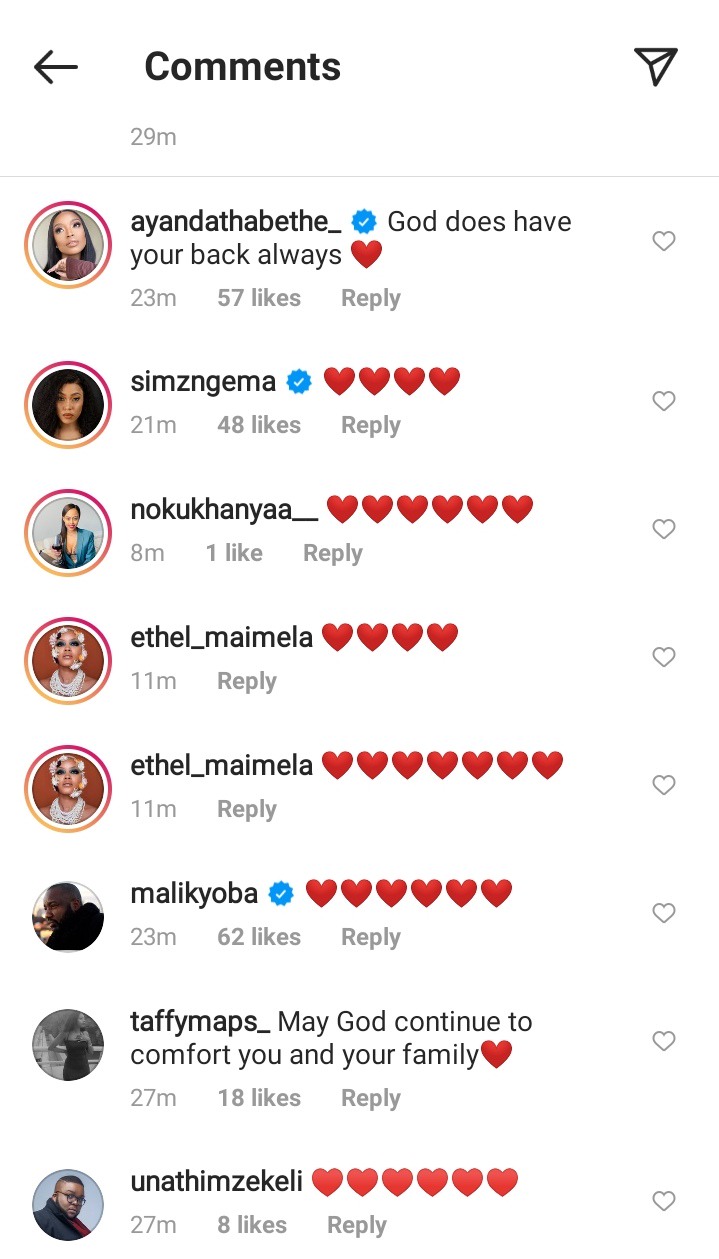