By EFFONLINENEWS (self media writer) | 1 year ago

The rise of Suffocate Ndlovu has left the viewers in such a state that they couldn't figure out what really happened. At first everyone thought that Suffocate was walking right through the trap and we all thought that the guy he was working with was the one ratting out on him meanwhile it was all an act .

The waitresses were all working for Suffocate while he was just standing there watching everything unfold itself . Khulekani and his team had put all his eyes in the big prize which is the Gold that he had borrowed to make a statement t with it .

Suffocate already knew that everyone thought he wanted to steal the big stone and instead he changed his plans and stole all the jewellery collection's Nandi had bought which I'm sure they are worth more than anything. 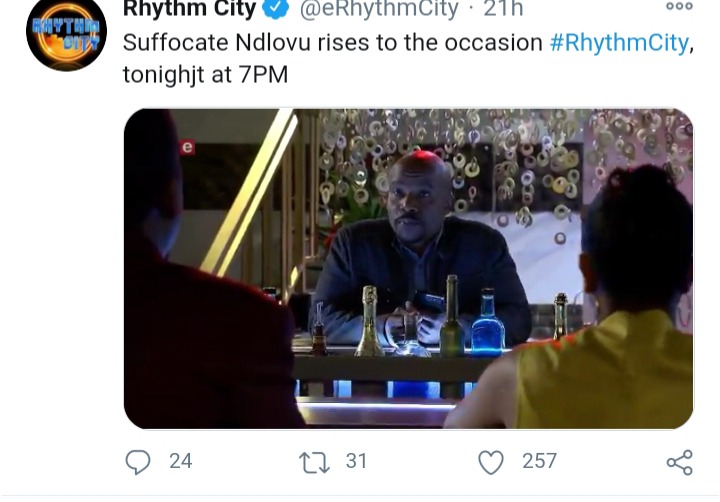 Suffocate even went to rub it in their face and told them "Bayabhubhuza" for letting him stole his money Back! . Wow what a nice strategy he had thought about .

Content created and supplied by: EFFONLINENEWS (via Opera News )