Donald is an afro-soul singer in South Africa who has, in the past, released many number one hit songs that have kept us entertained and that some of us have tried to sing along with... unsuccessfully. Not all of all have Donald's vocal talent unfortunately but it did not stop us from supporting his career. However as things go in this country, soon his career started to plateau. This was not because his standard dropped, but because of us. 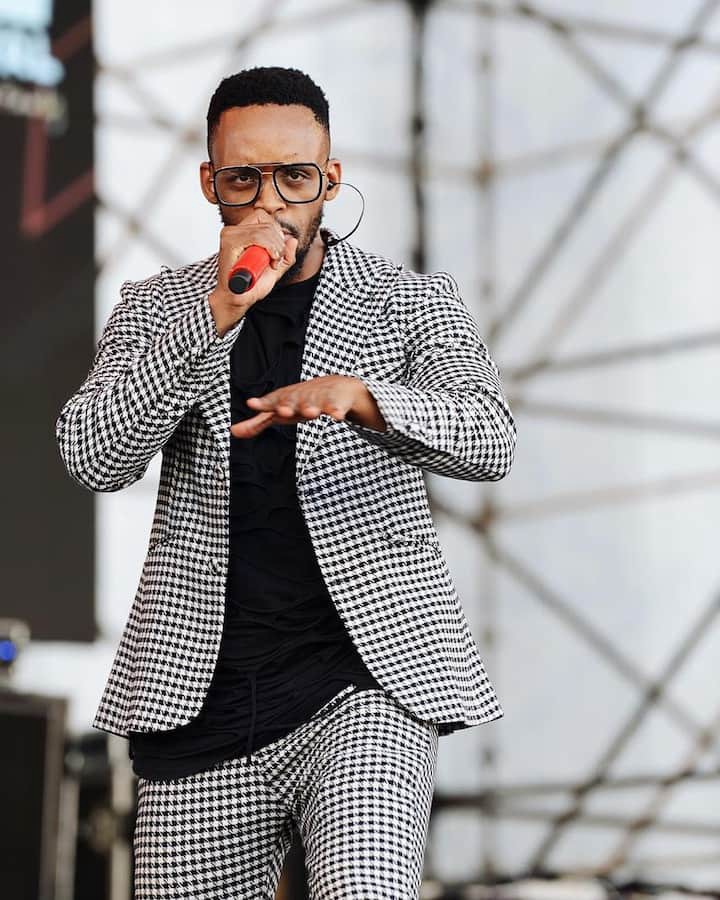 It would appear in South Africa we have an expiry date for genres of music. There seems to be a belief that only one kind of genre can reign supreme at any given time. There was a House era, an Afrocentric era, a Afro-pop era, a Qgom era and recently, an AmaPiano era. But why is this the case? It is possible for music to be diverse in a single country. 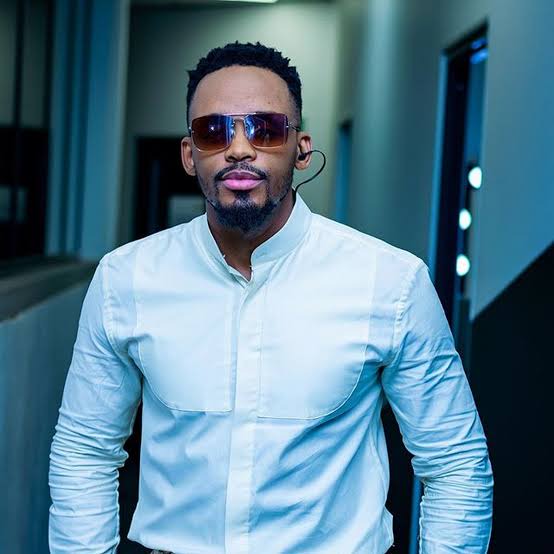 Donald took to Twitter to share his new album news, begging fans not to sleep on the quality songs he put onto the album. He clarified later though that the point of his tweet wasn't meant to be seen as desperate.

He wrote, "No it’s not, just because I’m humble doesn’t mean I’m desperate, I’m not at all, but South Africa does sleep on beautiful music sometimes, and I’m merely asking them to not sleep on this beautiful piece of work 🙏🏽 Danko #DreamsAlbum" 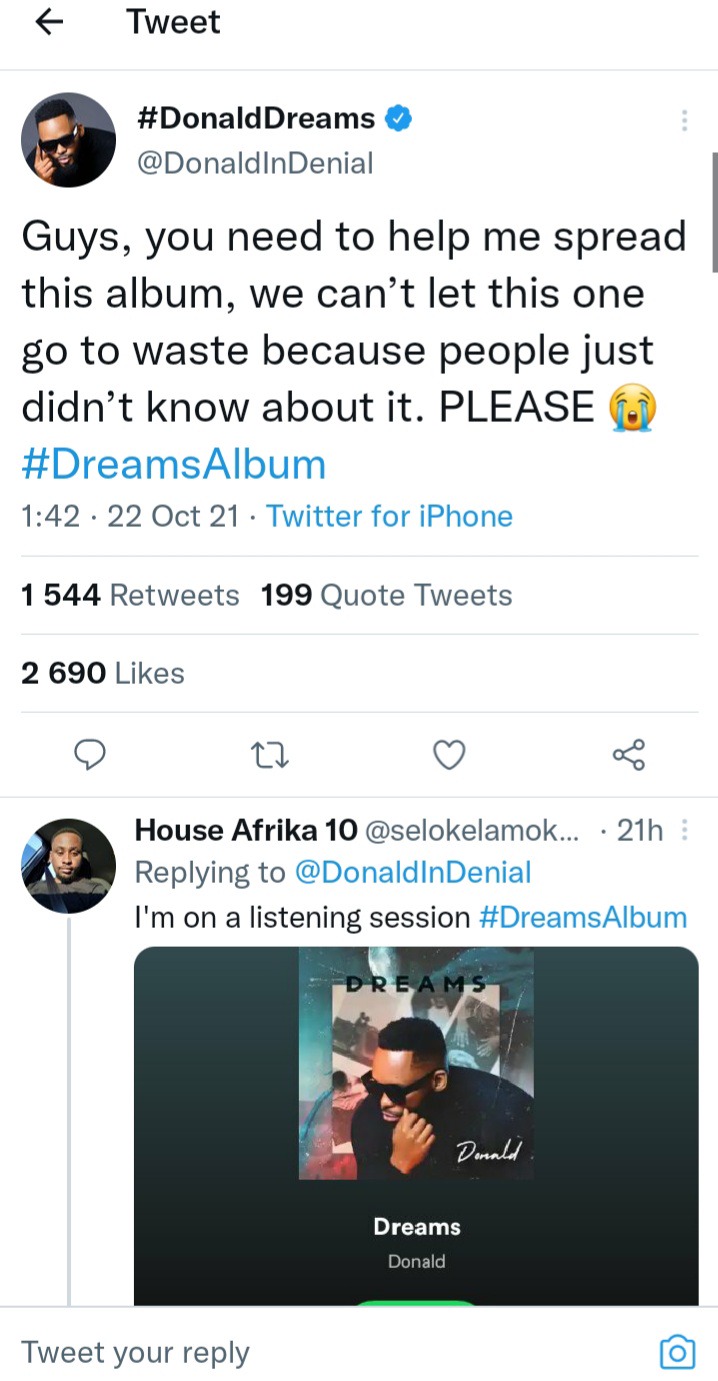 It seems a little sad that he has to even make this clear. But going from being a sought after artist to significantly less than that must be hard. The project includes features from other artist like Boohle, Lady Du, Inkayezi and Jussie Smollett! I was particularly excited about Jussie the actor formerly on Empire! He is such a great vocalist!

I hope as South Africans we learn to support artists consistently before they're gone. We talk good game about giving people flowers but flowers wilt and die. They need support not empty gestures.

Will you be listening to Donald's new album?