South African Celebrities Who Were alleged Victims Of Drug and Alcohol Abuse, but Survived

By DumisaNxusani (self media writer) | 2 years ago 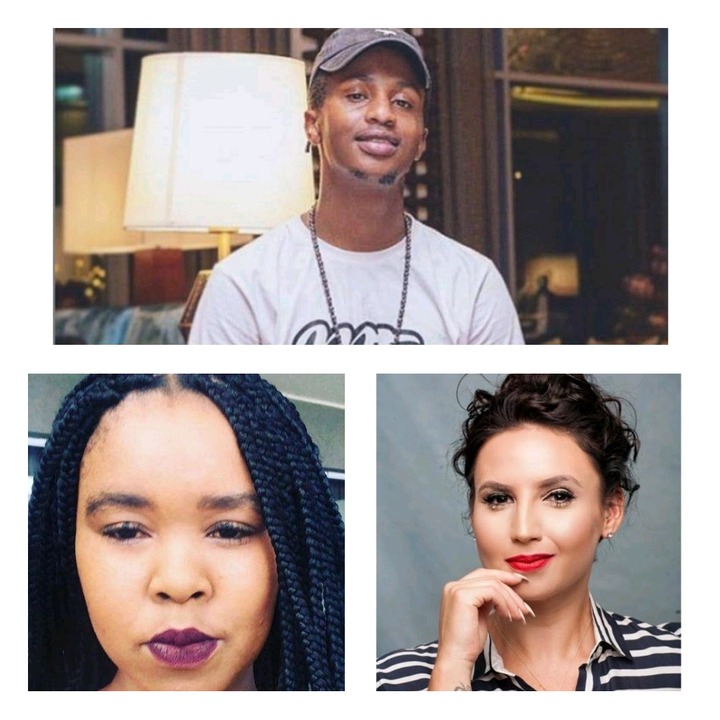 Being a Celebrity can make you have access to a lit of things and getting access means having the reach to either good or bad stuff depending on what you really you really desire.

So many people struggle with fame when the are famous and have money and end up being tempted to try things like drugs because they somehow want to fit in and to look cook, but others they resort to using drugs when they are struggling with somethings in their lives.

They prefer to drink and take drugs in order to escape the emotional pain however, that is when they start to be addicted because whatever they running from when drugs comes back when the drug clears the body.

Here are these Celebrities: 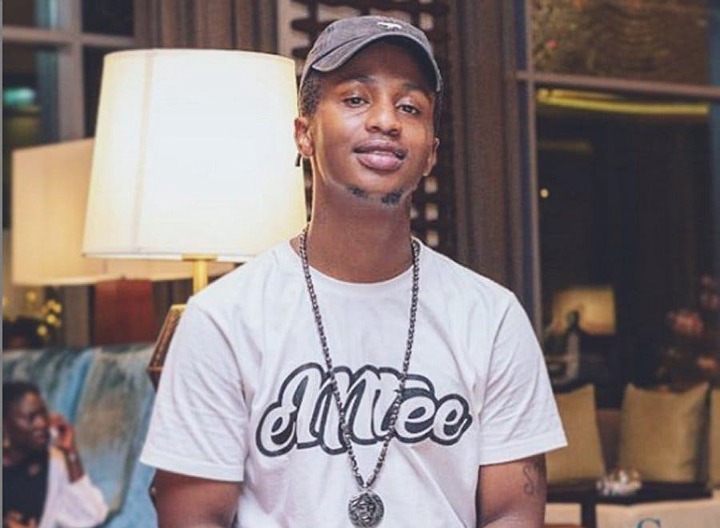 Even though the rapper has defended himself of using any drugs and saying he used to sell them, many people alleged that Emtee was using drugs.

After people laughed at him when he fainted on stage, Cassper Nyovest took it to himself to tell people that is not funny, because what he saw was symptoms of drug abuse.

But we all know that it only takes those who are really committed of quitting drugs or alcohol to admit they were using them. 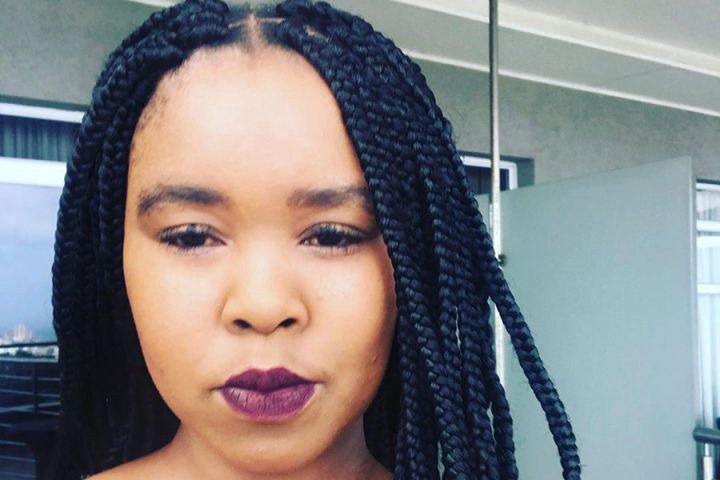 Rahara is one of the Celebrities that her problem with alcohol was known almost by everyone in South Africa and we didn't really the truth until she herself revealed that she was going through a lot of stress and emotionally stuff.

She said she used to drink casually with her friends but all that was to find happiness because of her struggles and eventually she knew she needed help and turned to her family who prayed for her. 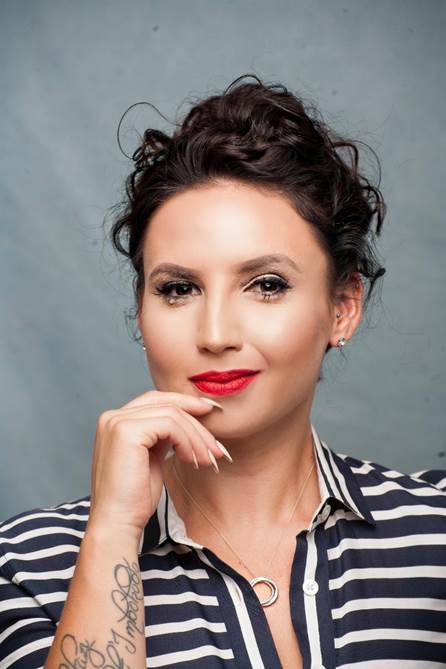 Nina is one of the Celebrities that have inspired most woman by sharing her past of sexually abuse and she also shared that she was also addicted to drugs.

This powerful woman somehow got past all that and now sober and living her life healthy. 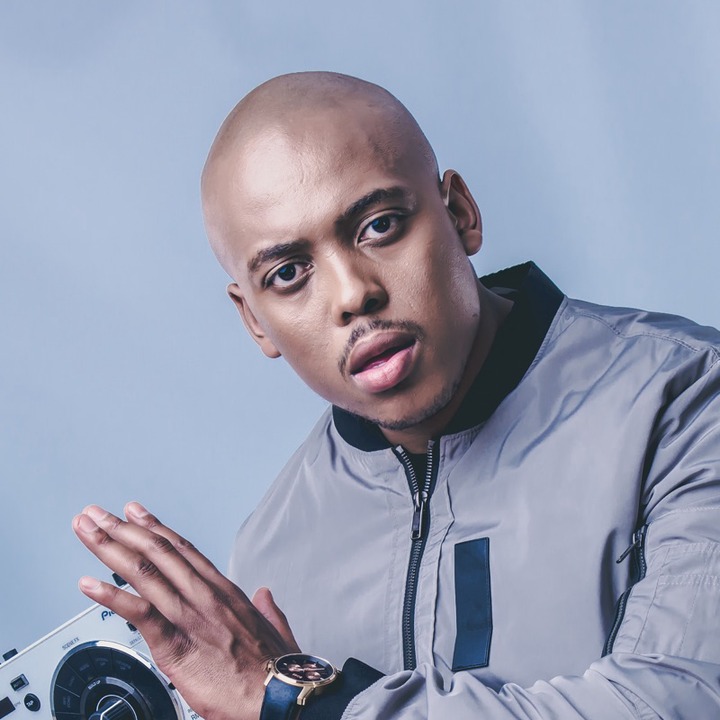 Mobi Dixon is one of the Celebrities that survived drag addiction and went to rehab.

He opened up about his bad addiction which almost swallowed his life and music career but after rehab he came back with a hit song. 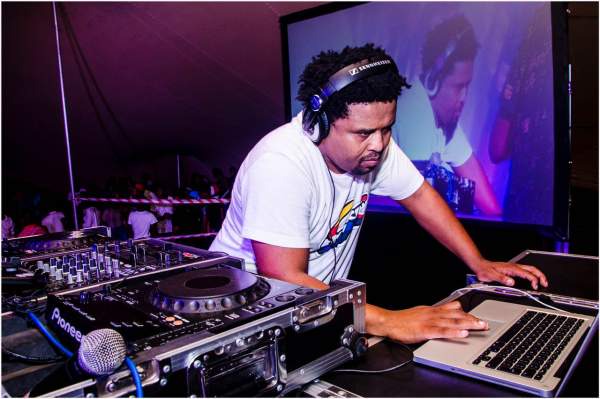 Dj Sox is another celebrity that battled and won his battle against drug addiction and is now warning people about the fame rollercoaster.

There are many people who have used drugs but are afraid to admit that they need help and so on.

Some of them deny the fact that they are using drugs, but the ones that actually talk about it, they are the heroes.

Content created and supplied by: DumisaNxusani (via Opera News )