When it all started many South Africans were on her side after she went through a traumatic cringy interview with the podcaster MacG. During the interview last week MacG asked if Ari Lennox had a man who was sleeping with her so good, quoting some of her lyrics.

Visibly angry, Ari tried to deviate from the question and end up saying NO, I don't have a man at the moment. The fallout then ensured on social media with many South Africans calling MacG out of order.

Ridding on the wave Ari however continued to generalize the conversation and at some point says that she will never visit South Africa because she doesn't feel safe. The pressure hitmaker has informed that this little stint will not stop her from singing sexually-oriented songs and that all misogyny peasants can continue to humor her music.

Calling South African peasants seems to be her final straw as those who were previously backing her started to attack her too. 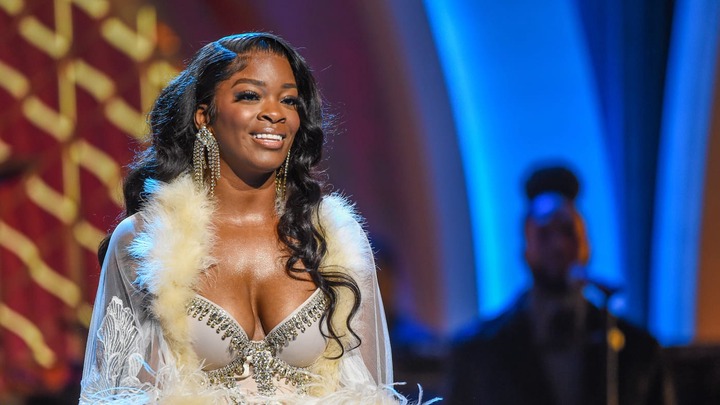 Another point of note is that majority of Africans are family-oriented conservatives who don't like it when music and arts are vulgarized but Black Americans are largely liberal people who do as they wish. 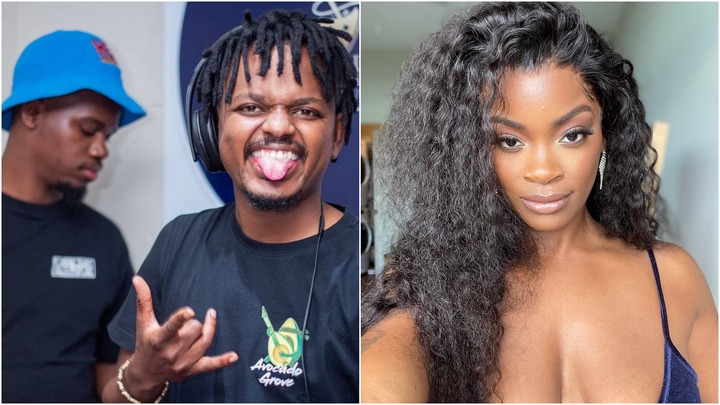 Someone also points out the fact that many black Americans have no idea of what Africa looks like and how some Africans do not really envy the American lifestyle. They still have this image of primitive Africa where people live in huts but that is so many decades ago many Africans are living a better, healthier, richer, and longer life than Black Americans.

How can I increase the number of rounds of sex I have with my girlfriend? Now I can hardly go twice.

Here Is Why Racism Is A Big Problem

MaMkhize: Royal AM On A Mission To Challenge Football’s Established Order