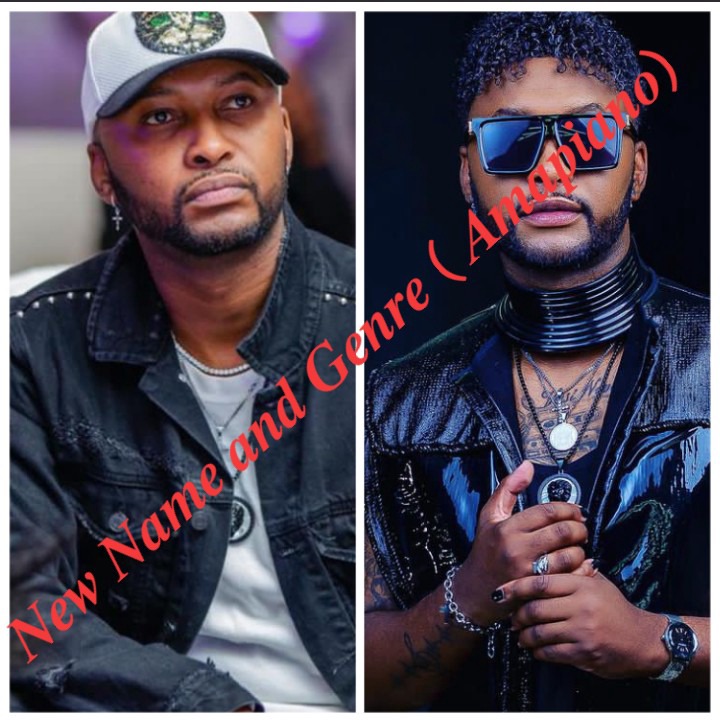 This came as a complete surprise. The talented 37-year-old (born September 24, 1984) took to social media to announce that he is now actively taking interest in the Amapiano genre. In fact, he has a song called Shuku Shuku, which is an Amapiano song, coming out this Friday, as reported by entertainment reporter Kgopolo Phil Mphela on his Twitter account. 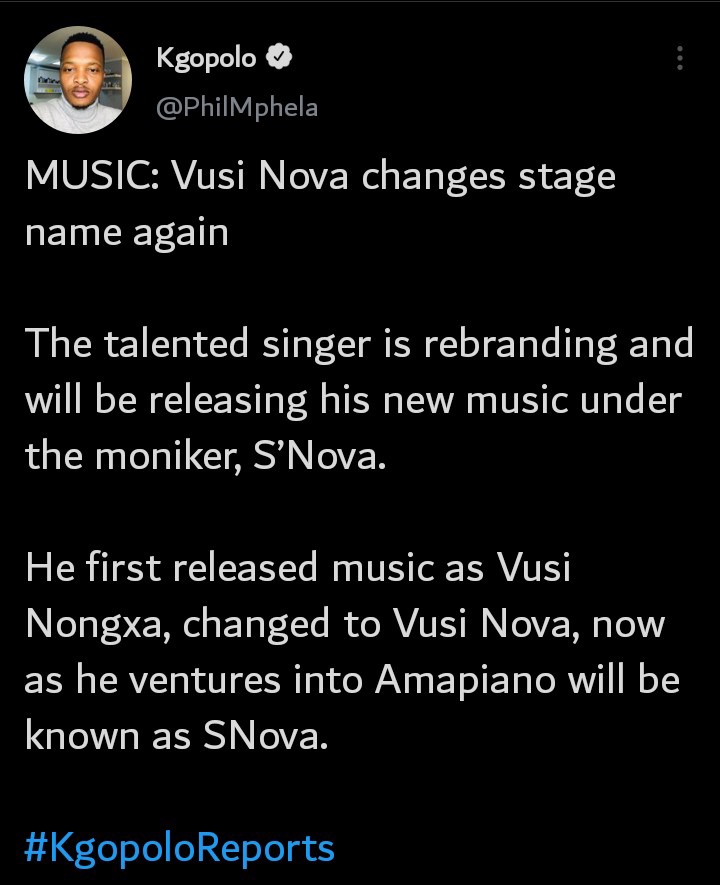 Vusi even changed his name to Snova, which surprised all of his fans because the name Vusi Nova has gained weight and is now a household name. Snova is the crazy version of Vusi Nova, according to his explanation in a video he released a few days ago. Vusi Nova now has a distinct appearance for his new name and genre. He now has longer hair and wears very fashionable clothing. 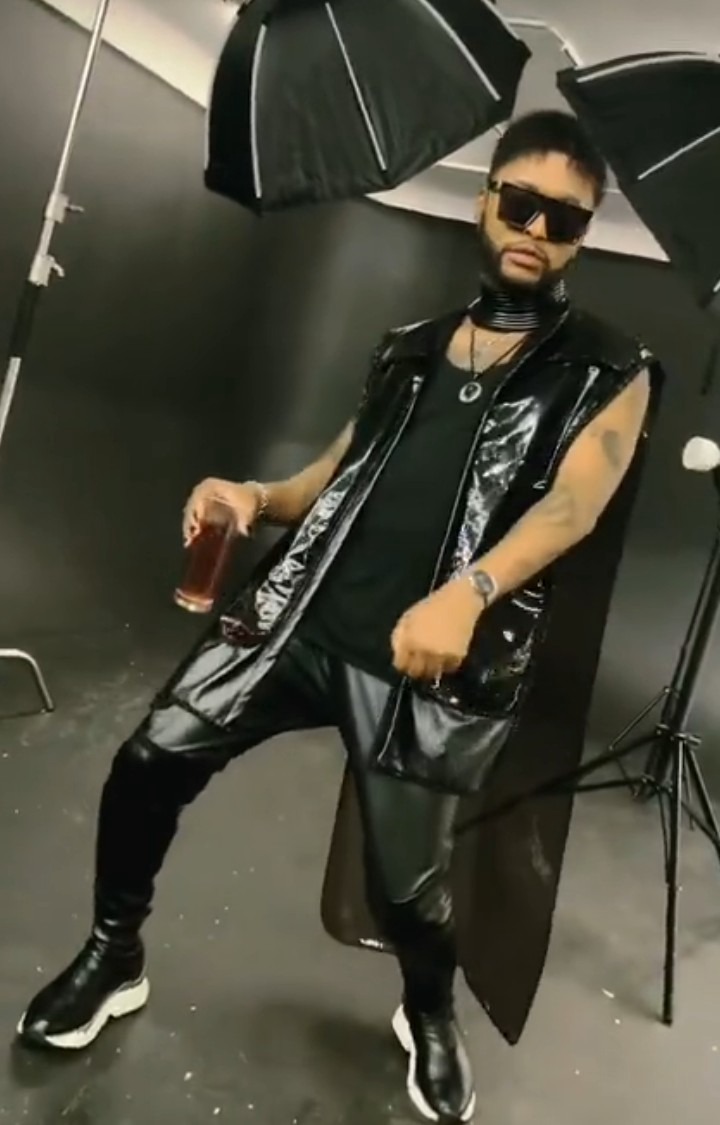 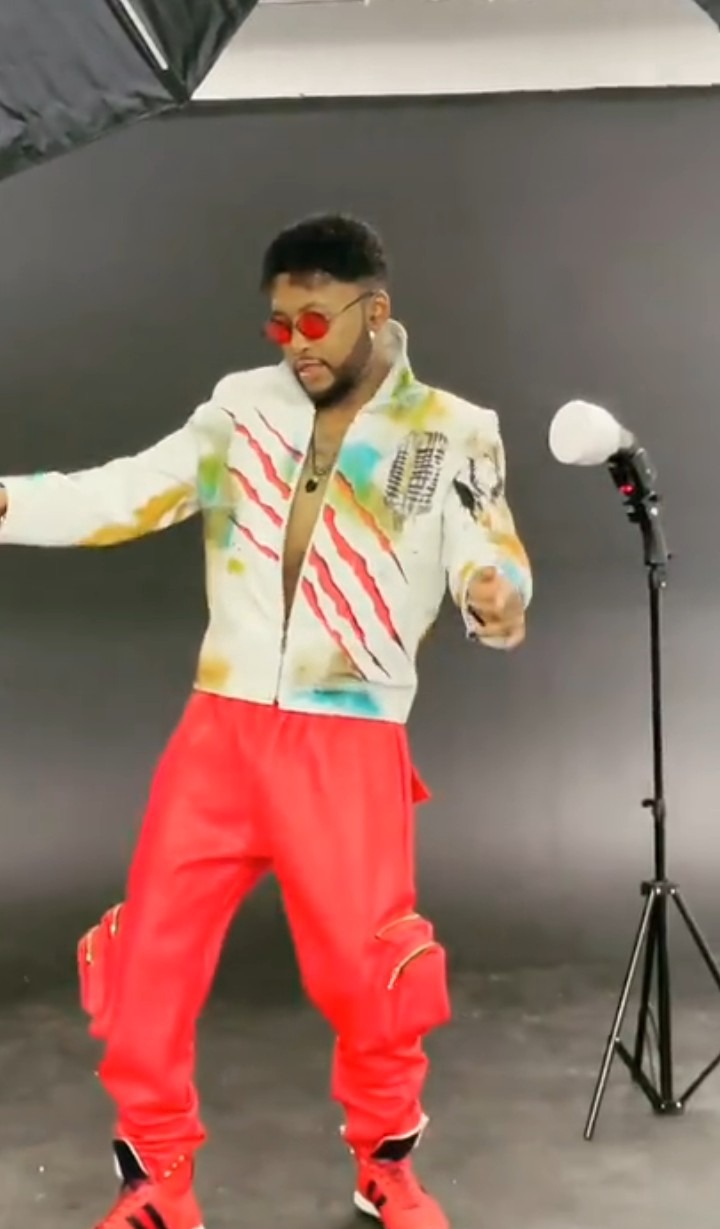 Vusi Nova released his first album Ndimfumene under a different name,Vusi Nongxa which also happens to be his real name. Changing names is clearly nothing new for the talented star. 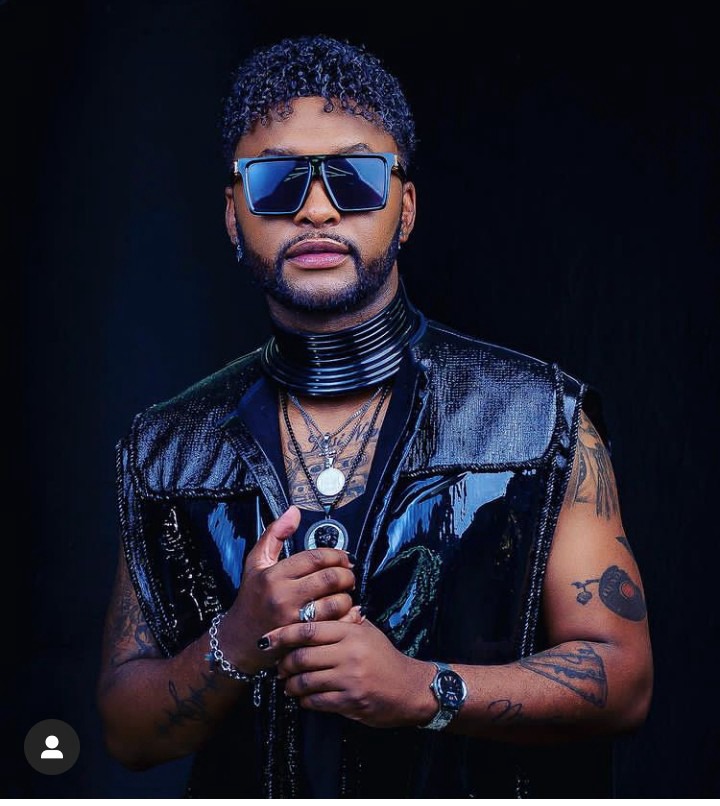 However, Changing genres can be difficult because you are now marketing to a different target market than you are used to. The Amapiano genre is currently what's hot in South Africa, and we've seen a lot of artists join the genre and release successful songs, including Cassper Nyovest and Ricky Rick. However, this does not guarantee that every artist will be successful in this genre.

Gqom was once the hottest genre, but now it's not making waves anymore, so changing your brand to cater to a genre that may fade is a risky move. It's one thing to switch genres, but it's quite another to switch names, it can be confusing to your fans. 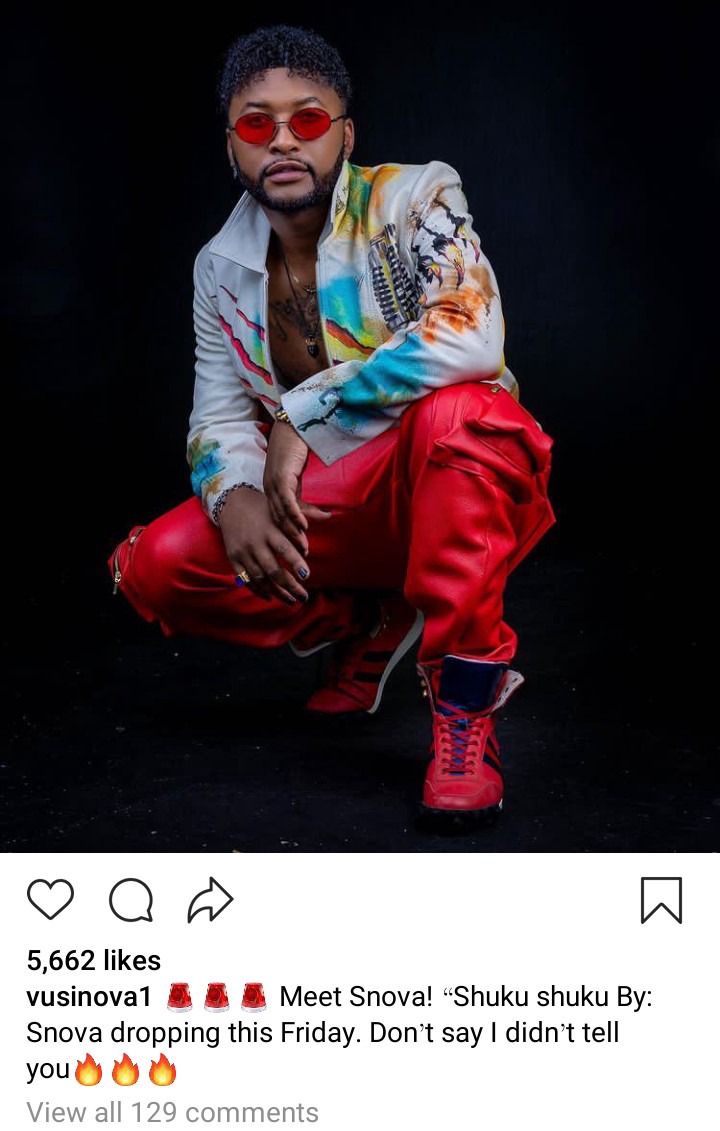 Even though this is a risky move on the part of the talented star, it is worth noting that other artists, such as Dj Maphorisa, have successfully introduced a new names (Madumane) to their fans and are very successful and well-liked still. Even though his fans are worried about what will happen to the Vusi Nova they know and love, there's a chance that Vusi Nova will be phenomenal on his rebranding Journey.