Thinah Zungu Told to Go to Hell by His Own Fans

By Manez (self media writer) | 1 year ago

In the famous words of the popular song of the late Brenda Fassie (My baby uhambe wrongo, uhambe kabi, ucofe iqhosha eliwrongo) which translates to (My baby you have gone wrong, you pressed the wrong button), Thinah walked straight into that experience when he provoked Kaizer Chiefs fans with his Instagram post. Fans threw jabs at the famous KwaZulu-Natal gospel singer Thina Zungu. He is a great artist without a shadow of doubt, his songs speak for themselves, ndinguthandiwe, ebekhe walunga uThixo etc.

The man writes his music and has his own music production company, he has powerful collaborations with other gospel heavyweights such as Dumi Mkokstad, Sipho Ngwenya and others. In the music business he is doing great, he even expanded his career with a branch into construction. He owns a construction company called TZ (Thinah Zungu) Construction. He is always in the company of his beautiful wife and is hugely acknowledged and loved by gospel fans, he is always fully booked, but fans seemed to have a deal breaker even on the most loved. Clearly their football is not something to mess with. 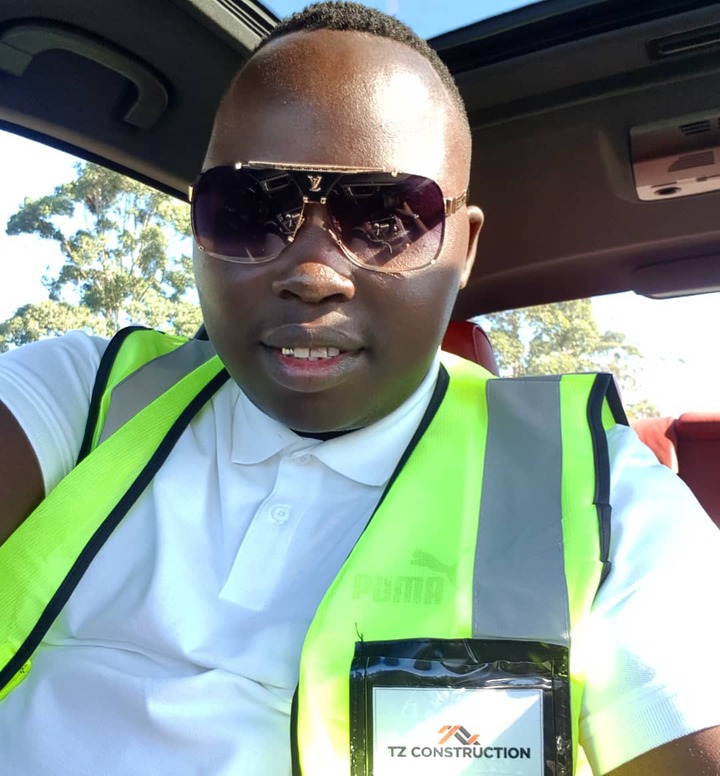 The people's favorite gospel singer did not think properly before he provoked his followers, perhaps he did not know that there comes a point where you draw the line no matter it is the strong Christian belief that binds you together with love. In this instance Thinah made a joke about the PSL club that has the most fans and is currently sitting at the top of the league, Kaizer Chiefs. He posted the picture below with a bold statement. 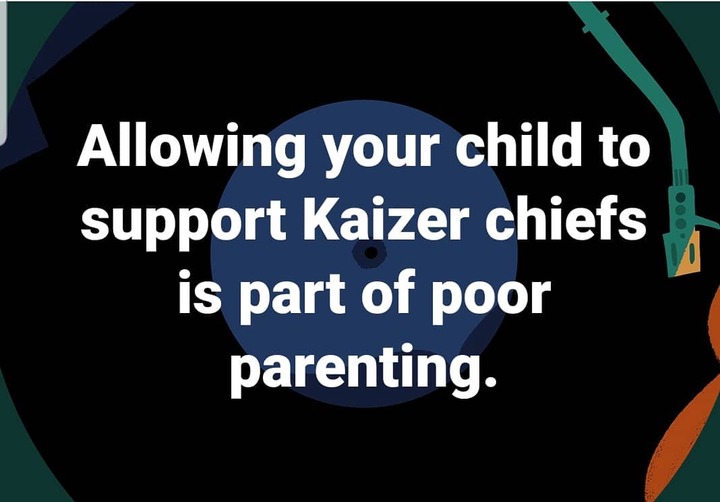 This message on the above picture, was meant to be a joke but fans did not have it. They gave a clear message to the gospel star who remained unapologetic about his stance. He tried to convince a few that he was joking but that's it, just a few. The message was clearly passed without fear or favor. Here a few screenshots below:

In the midst of other Kaizer Chiefs and football fans understanding Thinah Zungu's joke but others were adamant that he shouldn't have touched them on this one. The gospel star simply continued to laugh and share the joke in the midst of upset people. He emphasized his point without many words on the second time, he put up an old picture of Kaizer Chiefs defender, William Kathsande. In the picture, the defender is seen in a suspiciously photoshopped image of him wearing female outfit. Here is a picture below. 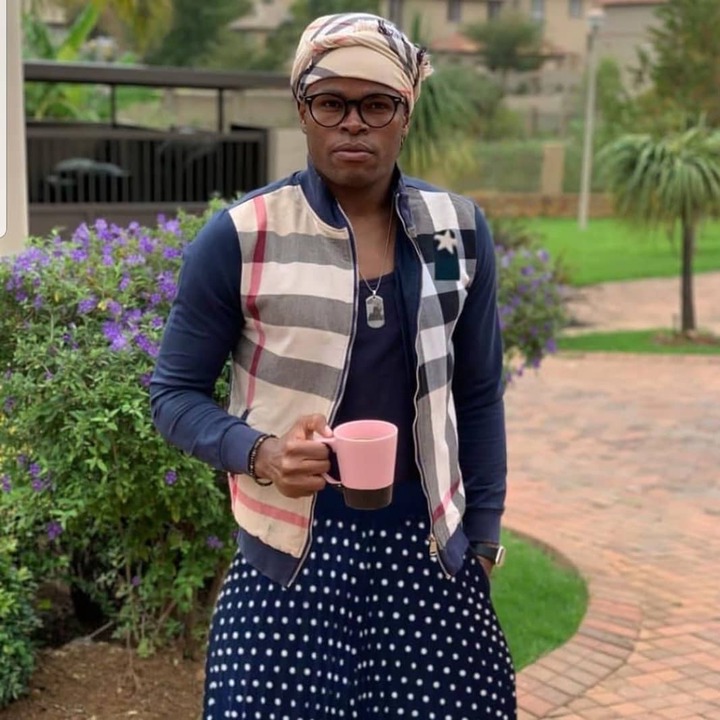 Thinah is clearly unapologetic, if you observe his Instagram comments and old posts he seems a funny person but is there some caution that he perhaps is lacking to exercise since he is in the public space. Maybe he can stand those fans who do not find humor in his jokes and accept the threats of not buying his music from them. Maybe he can simply issue out an apology and understand where his fans come from rather than repeating the same joke in different forms or showing some arrogance.

Are the football lovers too sensitive or should Thinah just eat the humble pie? Share your comments below

Content created and supplied by: Manez (via Opera News )

'Khune Showed He Is Still One Of The Best’

6 danger signs in babies you should never ignore

Opinion - Zuma once warned us about ill advise they get from their advisory team.

Father who bought two BMWs worth R800k each for his two kids who passed Matric, broke the internet