See pictures of how SK Khoza injured his gilfriend after he was caught cheating - Africa Updates https://africaupdates.co.za/see-pictures-of-how-sk-khoza-injured-his-gilfriend-after-he-was-caught-cheating/

The news have been spreading that SK khoza has beated up his girlfriend up the past few days. After the news have been spreading her girlfriend decided to come forward and show the world the proof of her injuries. This has proven that all the rumours were true. SK Khoza is an actor on a Mzansi soapie called the Queen. On the soapie he act as an abusive man but he has proved that even in real life. Lot of his fans have been disappointed about his actions. He was a role model to lot of people but now they don't know how they feel about him anymore.

Everyone knew that their relationship didn't end well but no one thought it was because of abuse. There were once a famous couple in Mzansi becouse of their beautiful love story. After people saw the serious bruises from being beaten on his wide lot of dreams has shattered. All the promises they made to each other just came to an end. People are worried that Khoza might get affected when its comes to his job. Because no agency support woman abuse of any kind. 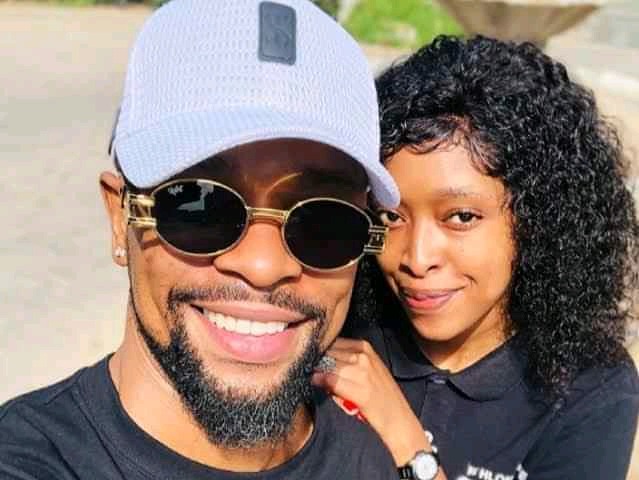 Ayanda told the media that Khoza is an ungrateful man. After she stayed with him while he was in lot of dept but today she got physically abused. His husband cheated and instead of him seating down with her explain he decided to get mad and beat her up. Physically injuries are better because they will heal but the emotional damage will last forever. The painful part that she found out about SK khoza new relationship on Instagram and he decided to confront him. She even told the media that Khoza can really lie and abuse you physically. 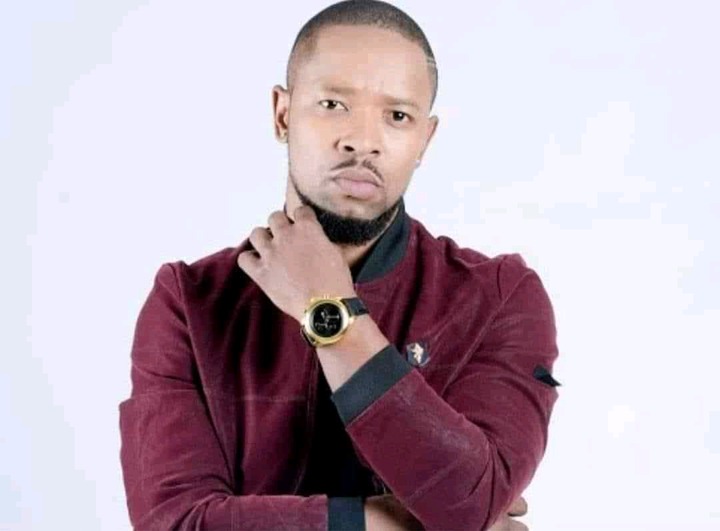