He wakes up every morning going to work as a security guard but off duty his winning awards.

Keeping people's property safe is his specialist and it isn't surprising that he plans to keep his award safely tuvked away.

Seti, who lives in Izinyoka, close to Motherwell, says he is still struggling to comprehend the accolade which followed the release of his single, Uthe Nam. 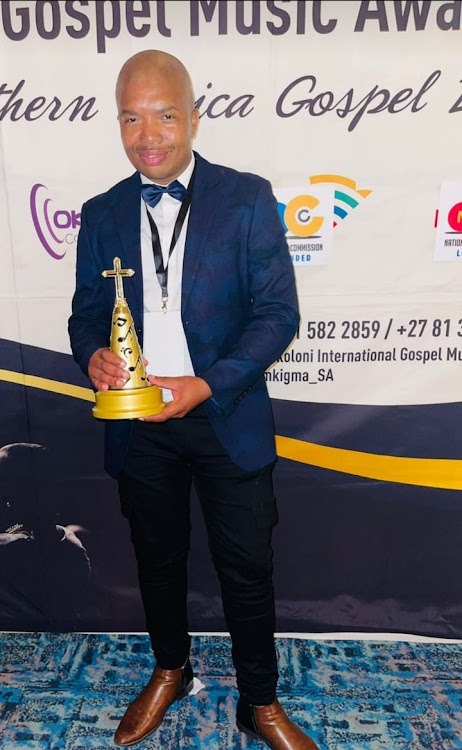 “Due to the effect of Covid19, artists could not record albums, they could not take their music to music shops nor could they perform in the streets, so I decided to record a single called Uthe Nam.

The award is Seti ’ s second music accolade, having won his first award in 2019 for the best male artist in the Gabriel Global Awards for his album, Isifungo.

Seti grew up under difficult circumstances in the village of Mgababa in Peddie.

But it is also where he discovered his love for the arts.

“Music was loved in my village, especially choral music. I fell in love with music when I was about 10 in the Sunday school choir.

“However, in high school, I decided I wanted to be a gospel musician.

“I was a worship team leader in my church, the Bantu Church for Christ (BCC) in Peddie, and in 2015 I decided to pursue my professional career as a solo artist,” Seti said.

He said his style of writing was influenced by David the psalmist in the Bible.