This man is also South Africa's Best Actor But He Doesn't Get The Respect He Deserves; See His Name 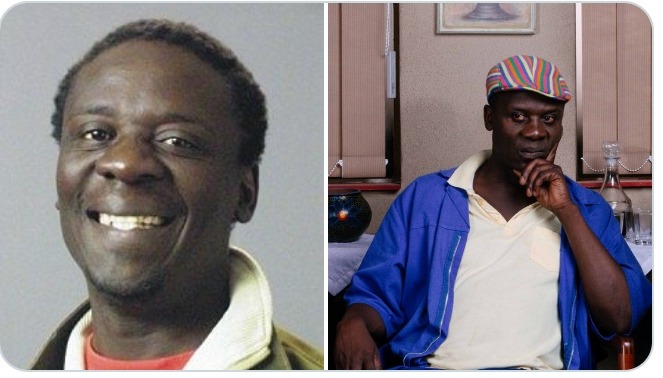 This man is also South Africa's Best Actor But He Doesn't Get The Respect He Deserves. He has been serving us Since 2006 on "A Place Called Home" let us appreciate him.

Obed Baloyi is a South African actor and director best known for his role as Tsutsuma in the SABC2 sitcom Ga Re Dumele. He appeared Ga Re Dumele from 2010-2013. 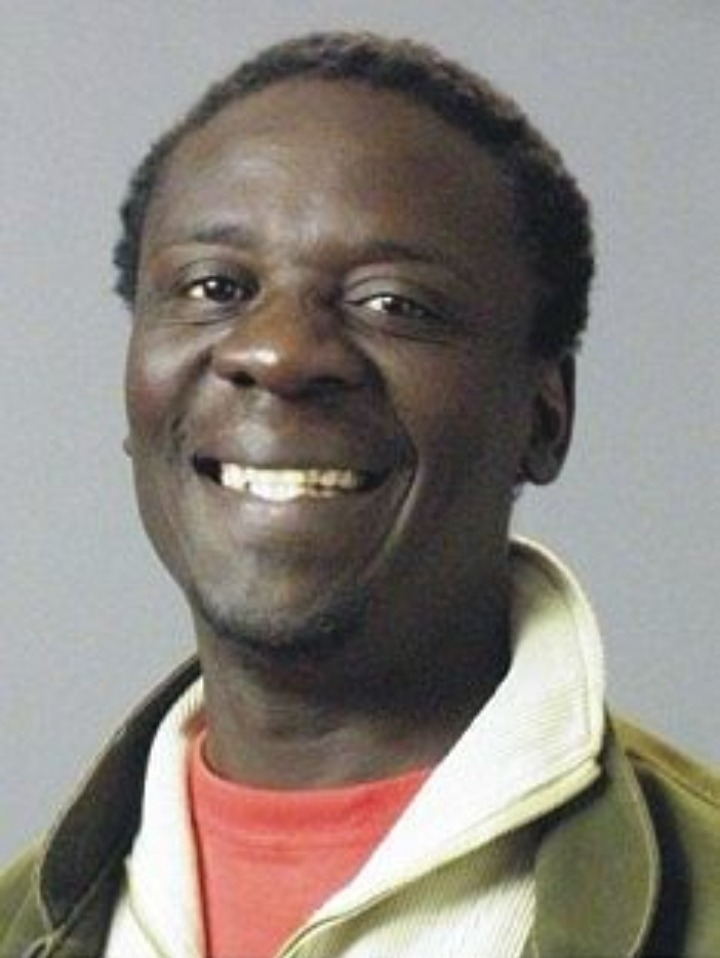 Baloyi was born in 1970 and started acting in 1987 while still in school. In 1996 he formed Mangava Drama group and wrote the play Ga Mchangani which was staged at the Market Theatre Laboratory 7th Community Festival.

Obedi Baloyi won a Main Stream at the Market Theatre in the role he played Zwakala Festival. 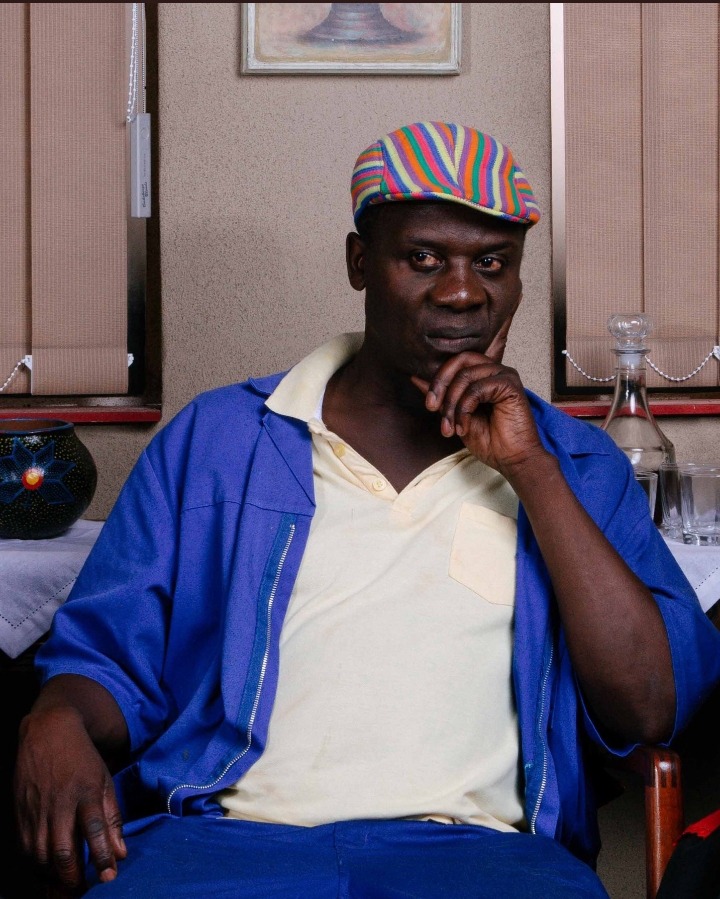 Ever since he entered entertainment industry Baloyi has focused on growing his career on television work which includes appearances in the First XiTsonga Drama series in SA Giyani "Land of Blood" played the role of Hlengani Joseph Chavalala and etvScandal as Uncle of Grace Modupe.

Obed Baloyi was a regular cast member on the second season of the SABC1 drama series A Place Called Home, playing the role of Blues, in 2008.

I think he even got on TV before 2006. He was also at Yizo Yizo selling coal. Very talented indeed

He's been on TV for a long time. He even made a cameo on Dube on Monday, Emzini Wezinsizwa, Yizo Yizo 3 and Heartlines.

Let's appreciate the actors and give the support they deserve.