Remember famous Hard to Get movie? Check out Skiets how she looks now

Known for the part of Tashaka in the romantic comedy Tell Me Sweet Something, Thishiwe Ziqubu was born on August 5, 1985 in Johannesburg, South Africa.

After graduating from high school, she pursued a career in scriptwriting and directing. Thishiwe continued his education at the African Film and Drama Academy. She completed the New York Film Academy's Acting for the Film program in Los Angeles.

This is where her acting career began, with a role in the 2011 drama film Man on Ground. As Matshepo Tau, she appeared in Mzansi Magic's The Imposter, a drama series about warring twins Mantwa and Matshepo Tau. Many well-known actors appeared in the drama series, including Mpumama, Skenjana, Gela, Nqobe, and Twala. 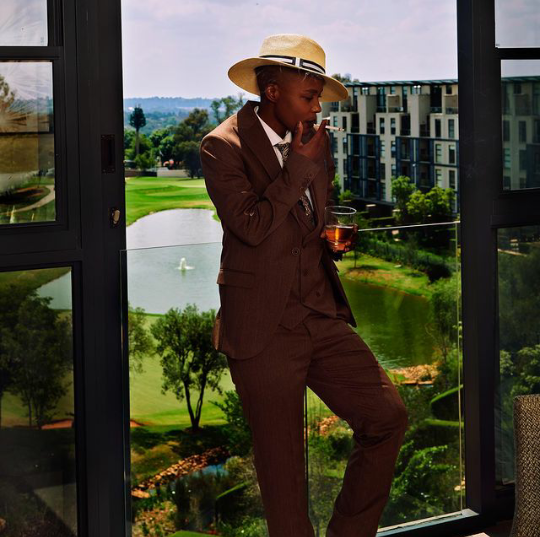 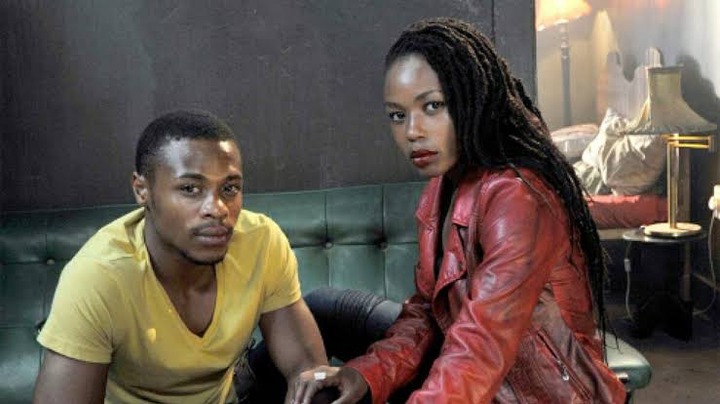 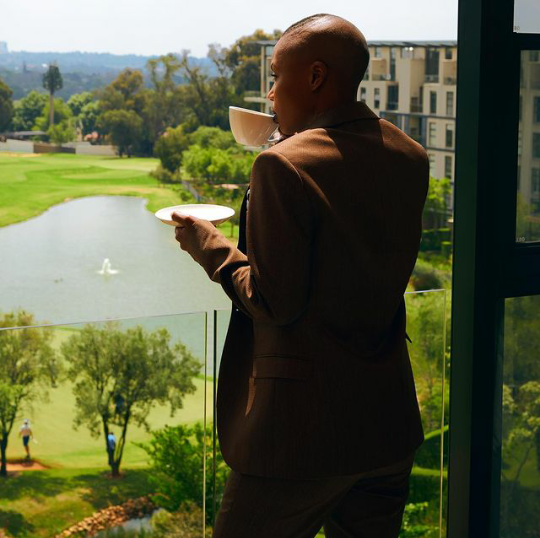 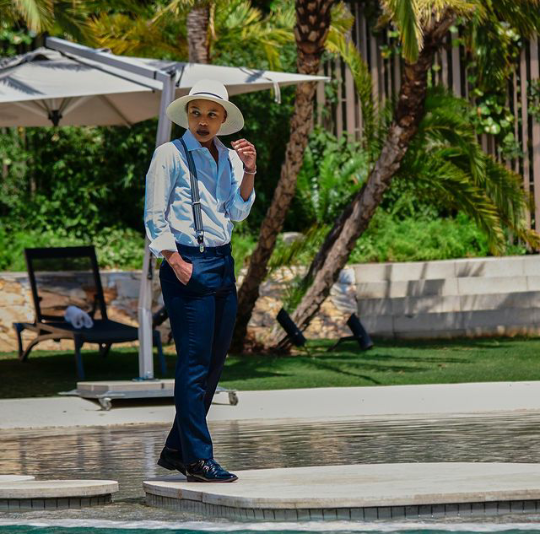 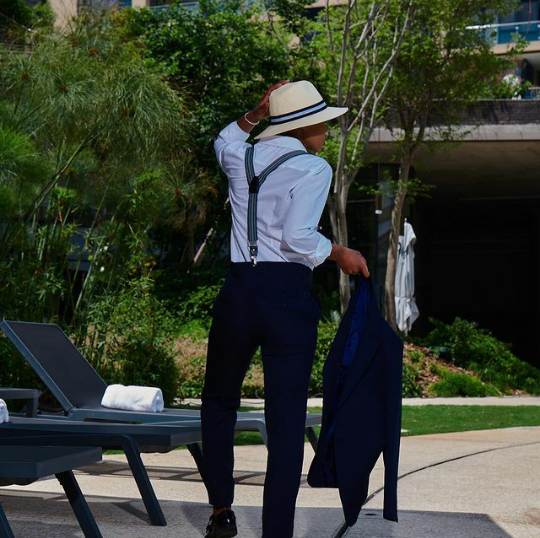 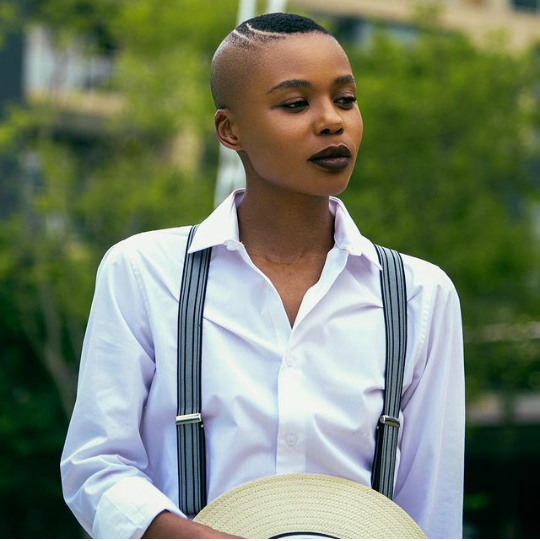 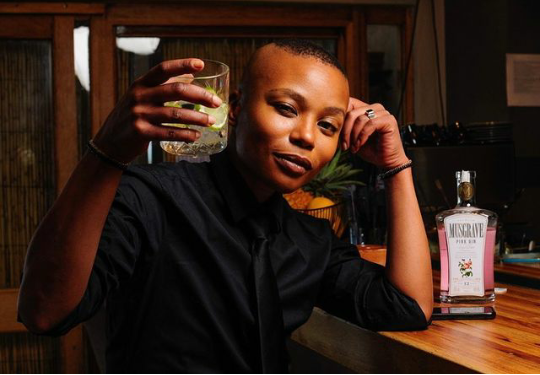