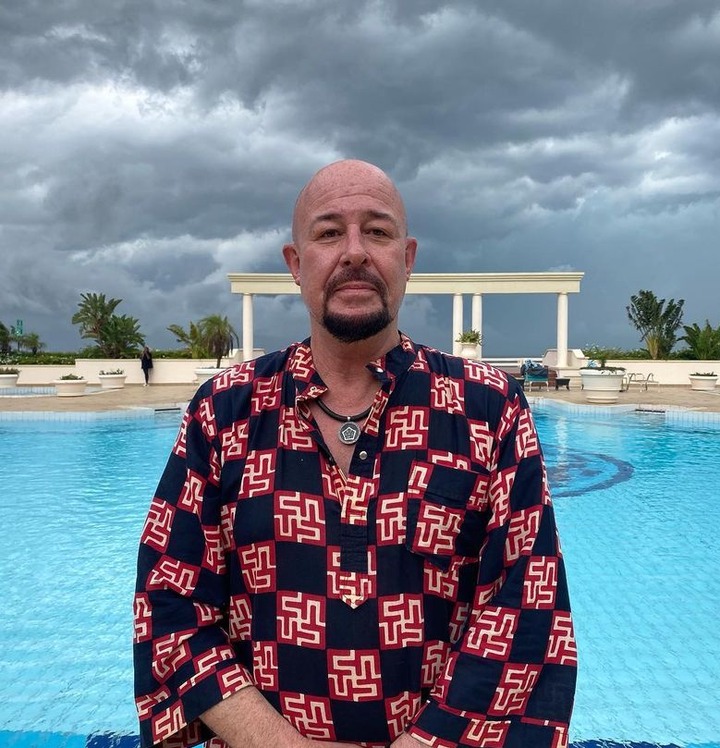 Jamie Bartlett was a British Born in England United Kingdom. He was born on the 09th of July 1966. He started pursuing his career in the 90's acting on an American hit movie Ninja 1 and Ninja 5 an action movie, he later was casted on MNET movie in 1993,

Shot in South Africa with stars like Steve James, Jamie was once casted with Angelina Jolie in a same romantic movie. He came back to live in South Africa in the early 2000's and was casted on the Opera series Isidingo/ The Need. Although it was hard for passionate people, 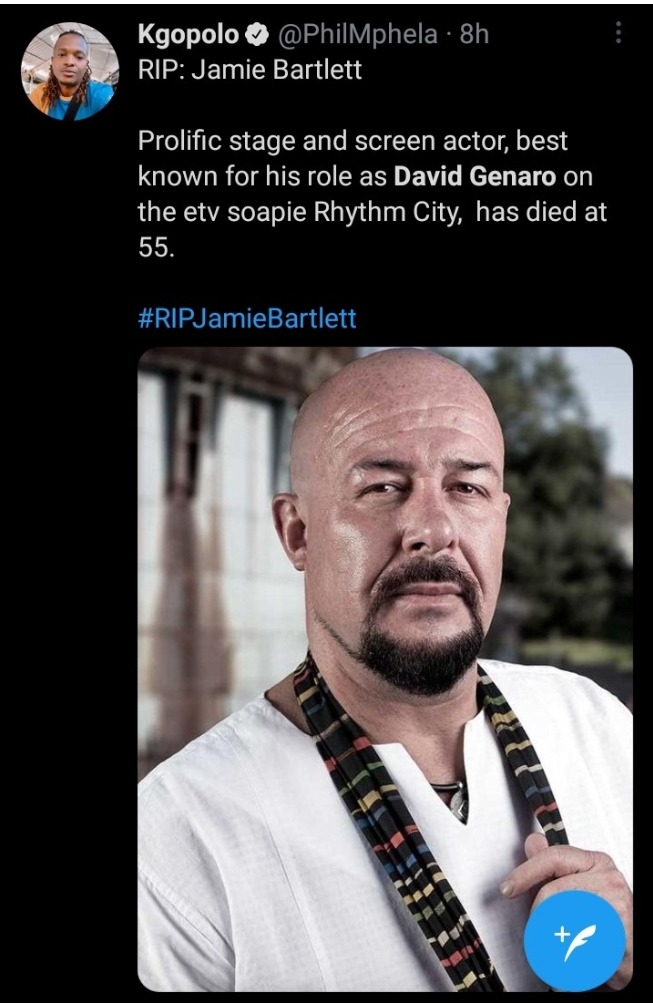 Like Jamie to work with many different people from other races and cultures he joined the South African Theater of Struggles and acted, this for him was fighting racism and apartheid. He was casted on Fleur du cap as a gay actor, he later became one of the most great, 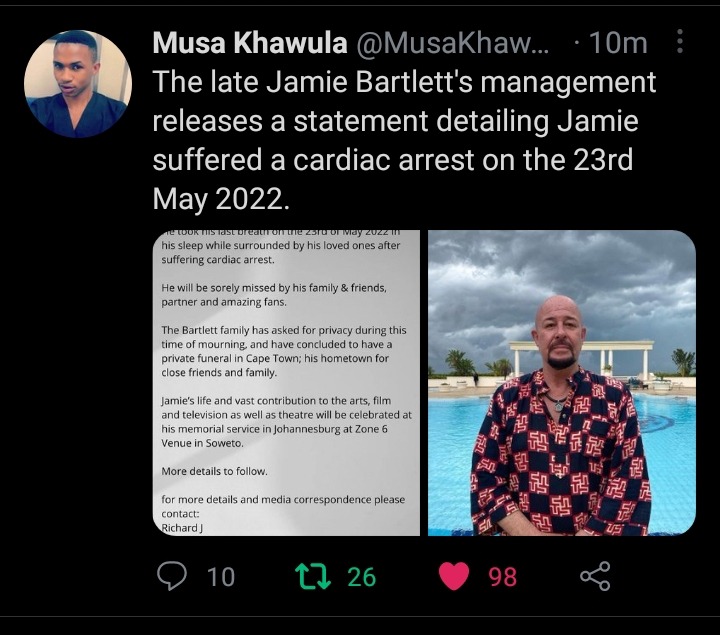 Actors back in the days and won a theater award for the best actor. He was casted on Rhythm City in 2007 as David Genaro which was the vile character but loved by many and made him famous, even out of the drama series Rhythm City he was always called,

David Genaro and with his bubble personality and socialite he allowed people to call him that. On the 23rd of May 2022 he was reported dead by popular tabloids, his death shock many because he was okay a weeks ago or after a few days because he was seen at, 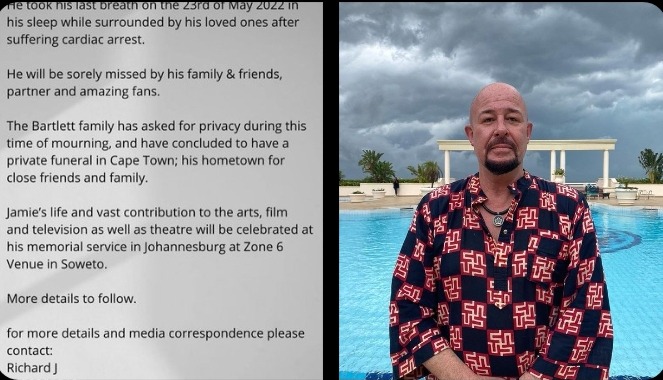 A club with fans. His family finally issued a statement which tells the reason behind his death, the statement said that he died in his sleep after he suffered a cardiac arrest. The statement also announced that his memorial service will be held at Zone 6 Johannesburg Soweto and his,

Funeral will be in Cape Town in a private funeral with close friends and family. However social media people had allegedly blamed his death on his vaccination decision. 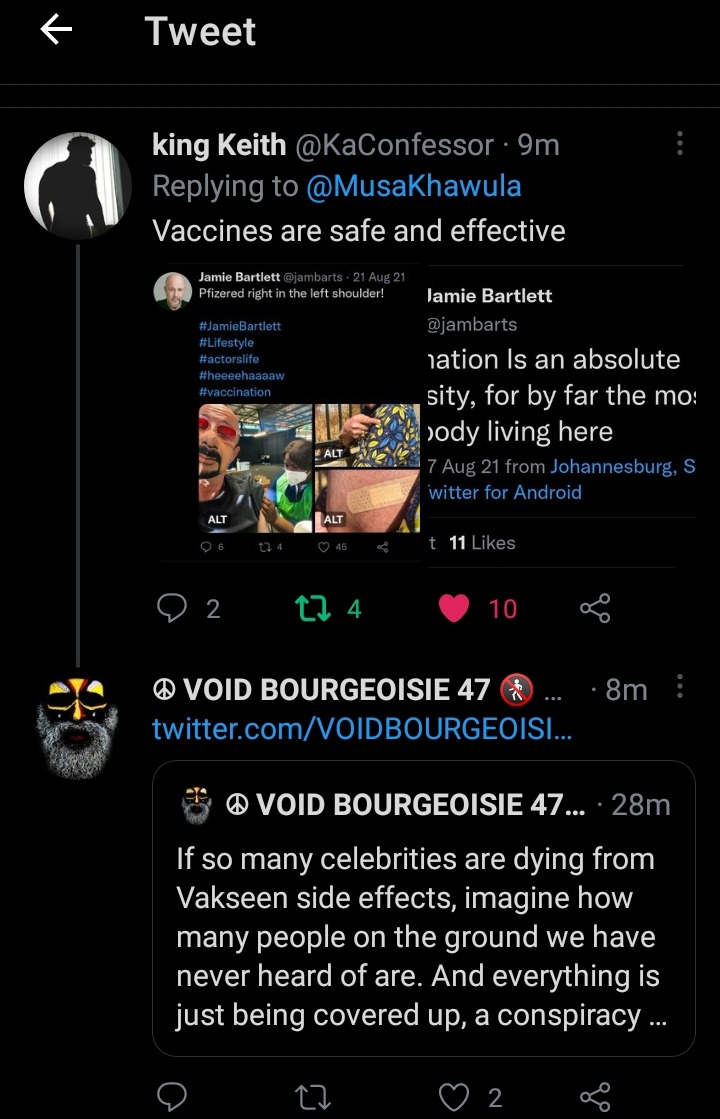 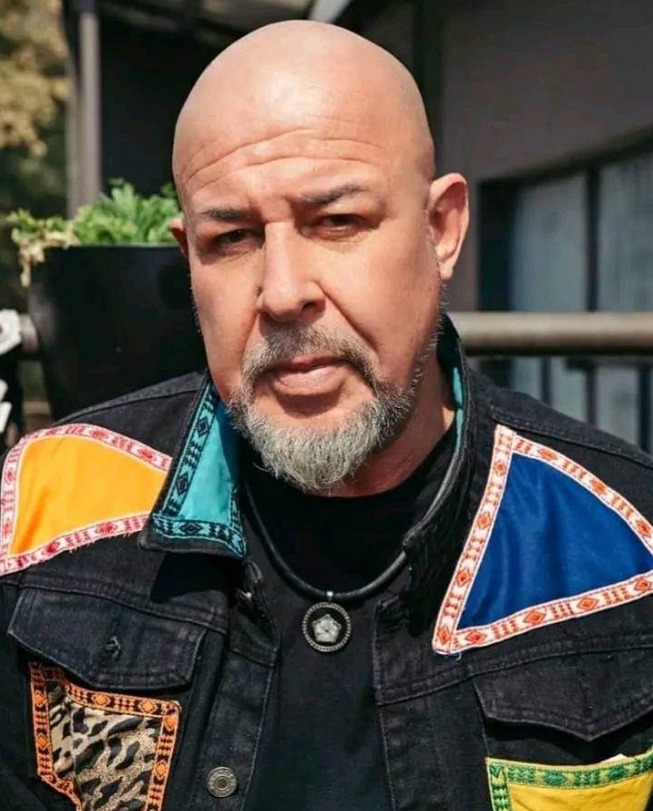 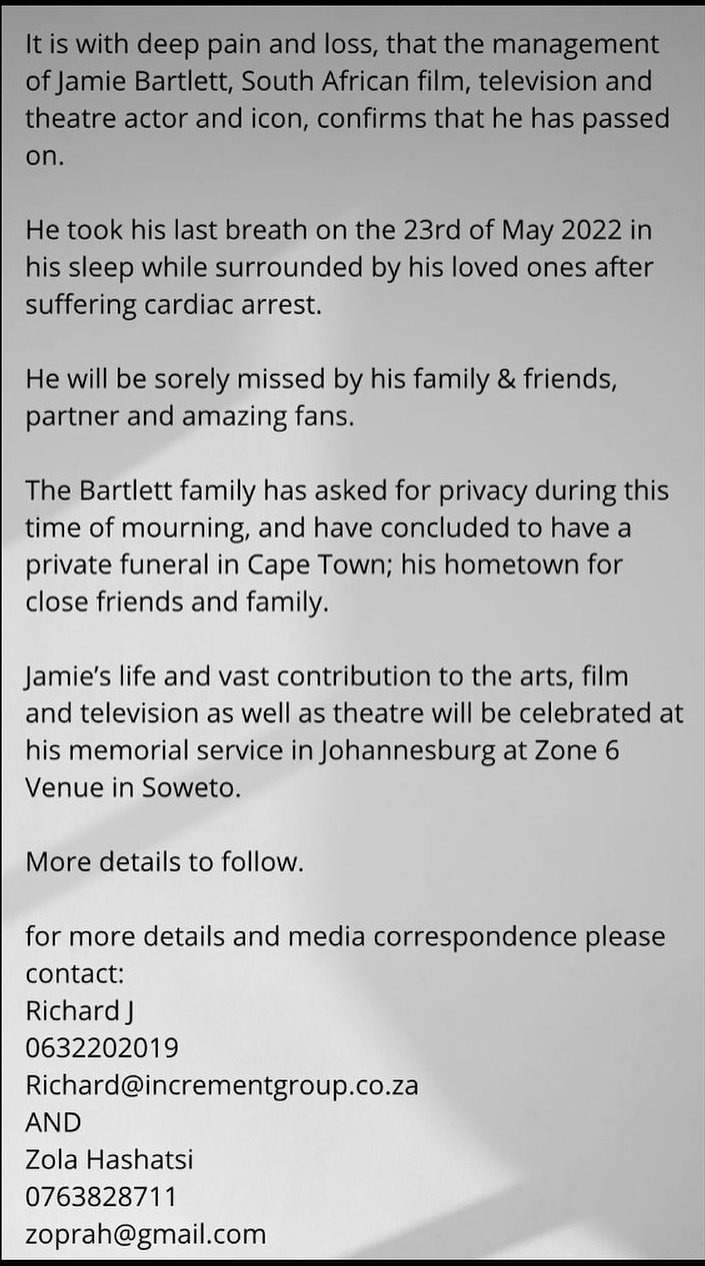