It is a difficult time for media personality, Skolopad as she is going through a lot with a mental disorder that she is battling against whereby things are getting worse.

Skolopad who is Nonhlanhla Qwabe is a South African media personality known being a musician who once released a song titled Umzimba Wakho'. Qwabe is also an entertainer known for wearing revealing clothes and a nurse by profession. On top of having a skin problem, Skolopad is currently battling against Bipolar disorder and it is now worse and uncontrollable forcing her to be locked up away from people for weeks. 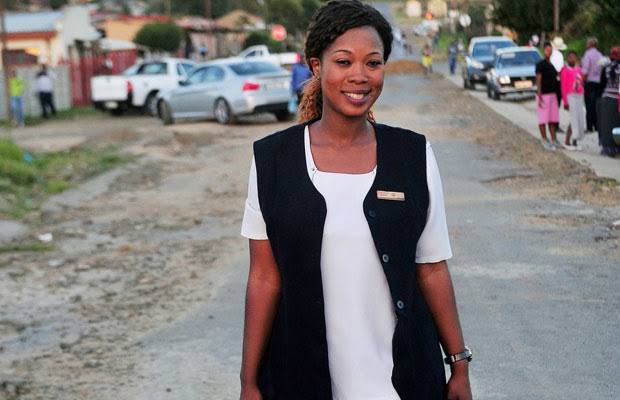 Nonhlanhla Qwabe speaking about being locked up away from people and her battle against Bipolar disorder said, " My levels are becoming uncontrollable now. At first i managed without medication. Then i got medication and it would help for short periods. However, now i must take serious medication because i can't control it anymore".

"I have mood swings and Bipolar already comes with mood swings. Small things trigger me and i can't control them anymore. I get too angry and that's why my psychologist and psychiatrist think i need to be by myself for a while", Qwabe added. 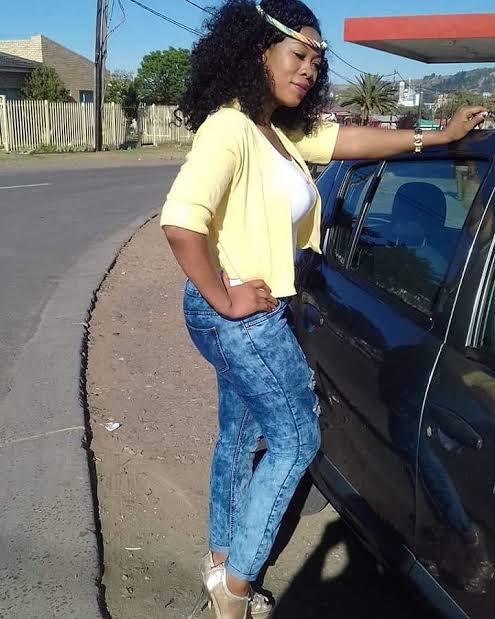 It is so sad to see Skolopad struggling against Bipolar disorder that is considered as one of the dangerous disorders. People diagnosed with Bipolar are known to being dangers to themselves also as they can anytime hurt themselves when it gets worse.

However, it is good that Skolopad came out and opened up about her disorder even though she has been in denial for about a decade. It is not everyone who has the disord that comes out to let the public know, Skolopad is another woman amongst women and her story was needed to push other people dealing with the same disorder and afraid of coming out. May she succeed in dealing with Bipolar.

Check Out:Lamiez Holsworthy Showing Off Her Beautiful Pictures With Her Husband

Poisonous Fishes That May Lead To Kidney Failure

Celebrities who died of depression in south africa: Gone but not forgotten

Musicians and their real names.