Johannesburg is where Nketsi was born. When she was 16 years old, she began her profession. When Nketsi was a member of the "Pro-Twerkers," a female hip hop dance group, she attracted media notice. She made an appearance in the music video for Tito Mboweni by Cassper Nyovest.

Reality TV actress Faith Njilo, née Nketsi, announced today on her Instagram account that she is expecting a child with her spouse Nzuzo Njilo. This came after the fourth season of her reality TV show Have Faith, which begins tonight, 15 August, was announced by gossip blogger Musa Khawula by sharing a picture of her while she was pregnant. 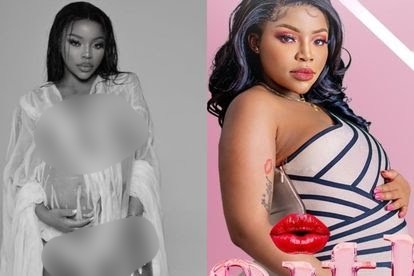 Faith Nketsi, actress of the reality television show Have Faith, confirmed rumors that she and her husband Nzuzo Njilo are expecting by posting a photo of her baby in the oven on Instagram.

The last nine months have been absolutely great. I'm really excited to tell you guys about my trip. I adore you so much, my hubby, and you are such a treasure in my life. I am so grateful that my small family is complete. To our adorable child, you stand for love, and I promise to love you unconditionally. I also hope to be the best mother I can be to you every day.

This comes after the artist disproved rumors that she was expecting back in April by posting a video of herself as proof on her Instagram story and pleading with fans to cease the rumors.

The celebrity said in the footage that she is not pregnant and urged everyone to put an end to the rumors. She admitted that she had put on a little weight but claimed she had no immediate plans to become pregnant.

The media personality also announced in July on Instagram that her reality TV program Have Faith will return in August. MTV will begin airing the fourth season tonight, August 15, at 9.30 p.m.

In the promotional video, Nketsi expressed her happiness that the show had reached its fourth season and that she was beginning the process of getting married to her businessman lover Nzuzo Njilo.

Nketsi's mother claims Faith is too young to get married and mentions that she has psychiatric issues in the video.

"I am incredibly proud. Faith has grown so much from season one to season four, and I can't wait for you guys to see it. Without your help and opinions, none of this would have been possible. 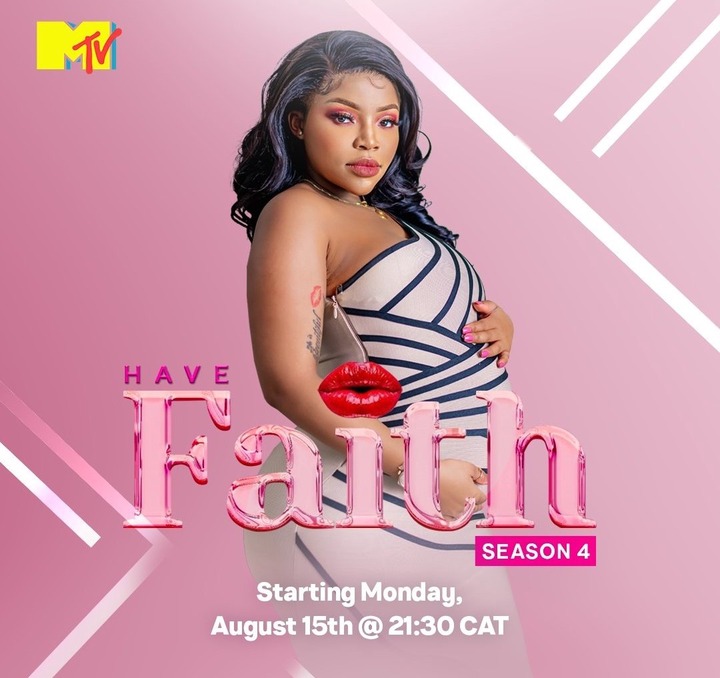