Famous And Broke - See Mzansi Celebrities who are allegedly broke

By josethewriter (self media writer) | 7 days ago 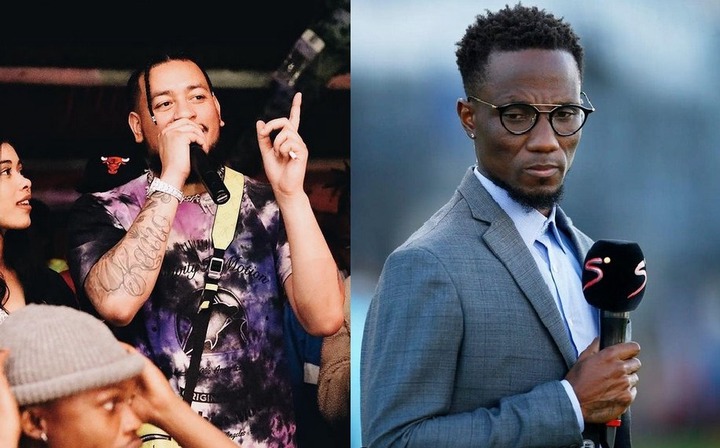 Fame isn't synonymous with wealth. It is possible to be a well-known celebrity while yet being bankrupt. 'Don't let anyone tell you otherwise...' AKA tweeted on May 15, 2020. I'm out of money. I'm completely broke. I'm broke...totally broke. Thanks’ 'Not wishing anything,' he continued. This is the truth of my situation. Right now, I'm having a hard time. I'm barely scraping by on gas money.' 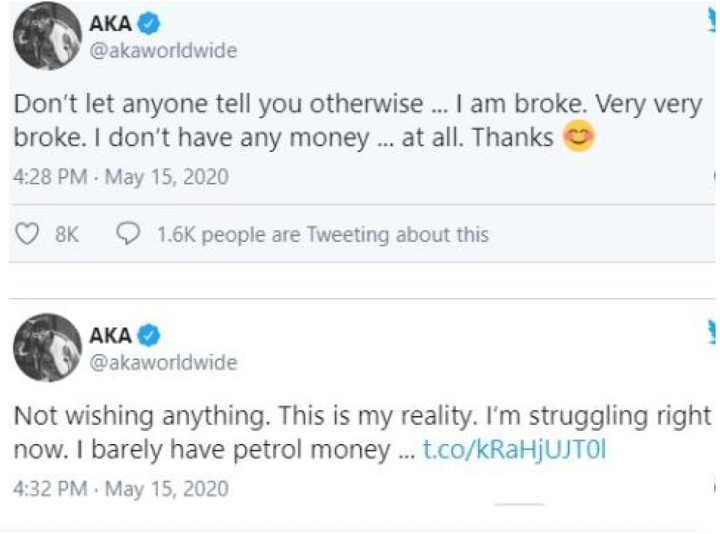 These tweets sparked a bizarre confession thread in which celebrities such as Casper Nyovest admitted to being broke. DJ Zinhle and Dj Fresh both complained about not being paid for three and four months, respectively.

As a result, this author has compiled a list of South African celebrities who are not as wealthy as the rest of the world believes. When her reality show Dineo's diary initially aired, admirers of this presenter's first impression was that she might not be as wealthy as she claims.

Here are the right dates for the SRD for October