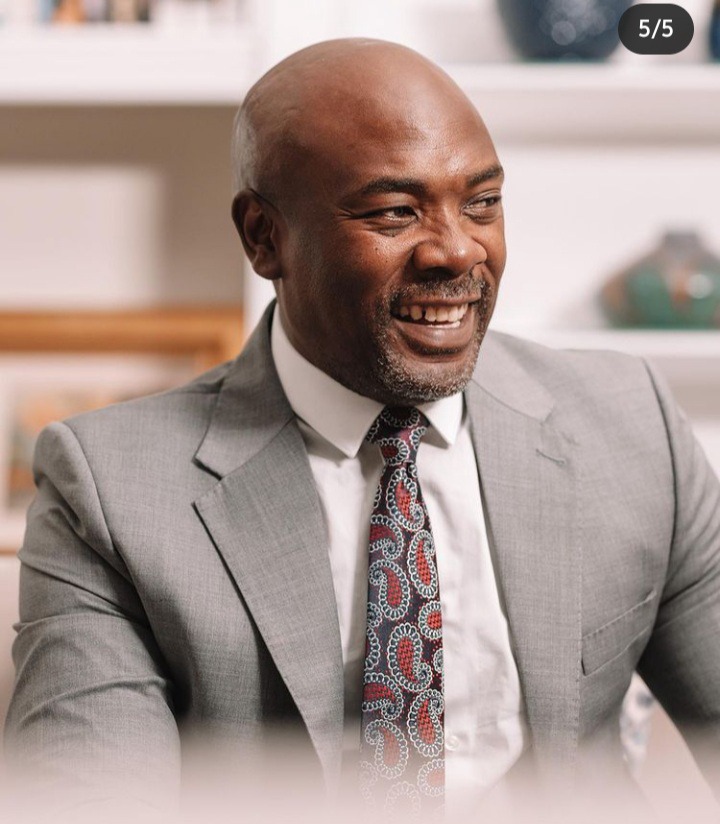 He is well known for his role as Mpiyakhe Zungu on Isibaya, which airs on Mzansi Magic. Siyabonga Thwala has been honored with numerous acting honors in South Africa for his roles in several popular television series.

His role as newspaper publisher Vusi Zwane on e.tv's Scandal!, opposite Luthuli Dlamini, premiered in 2005 and earned him his first South African Film and Television Award. He started as Seputla Sebogodi's love interest Paul Mashaba on Generations in 2007.

In addition to his role as Busani Mojalefa on Muvhango, Siyabonga Thwala has also appeared in e.tv's Rhythm City as DH Radebe, opposite Jamie Bartlett. He made and hosted the docuseries Yobe in 2018.

In the role of Busani Mojalefa, Siyabonga Thwala has recently joined the cast of Muvhango. In the same year, he made an appearance on Rhythm City on e.tv under the alias DH Radebe.

In 2014, he won the South African Film and Television Award for Best Actor in TV Drama for his role on the HIV/AIDS drama series Intersexions. 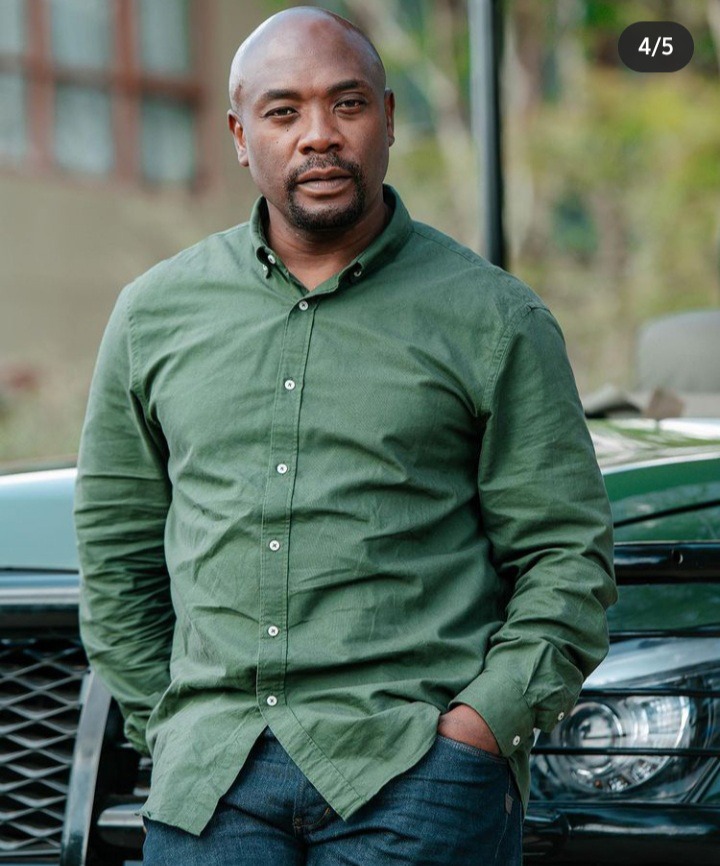 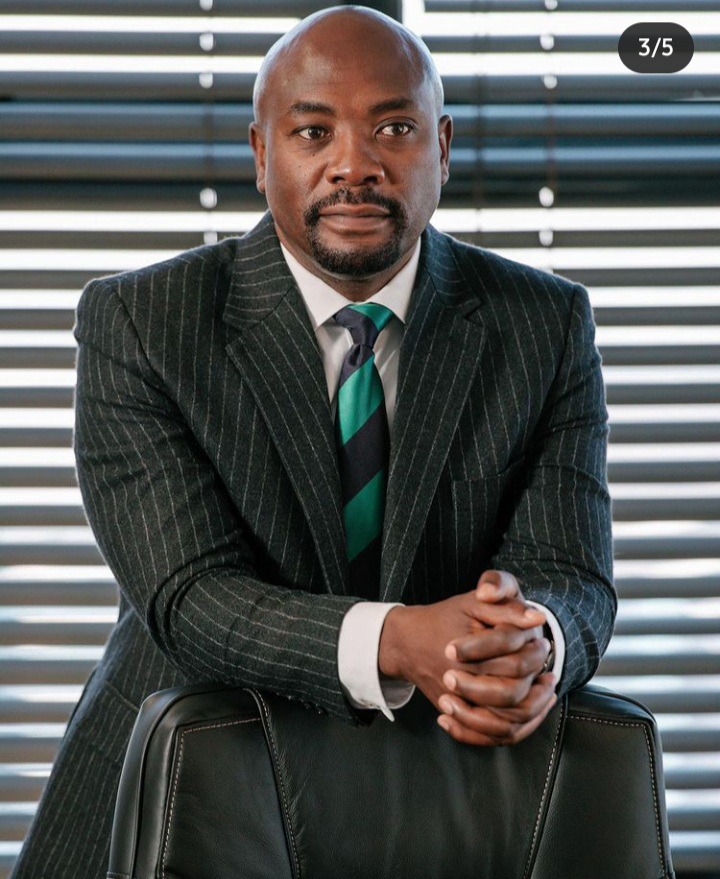 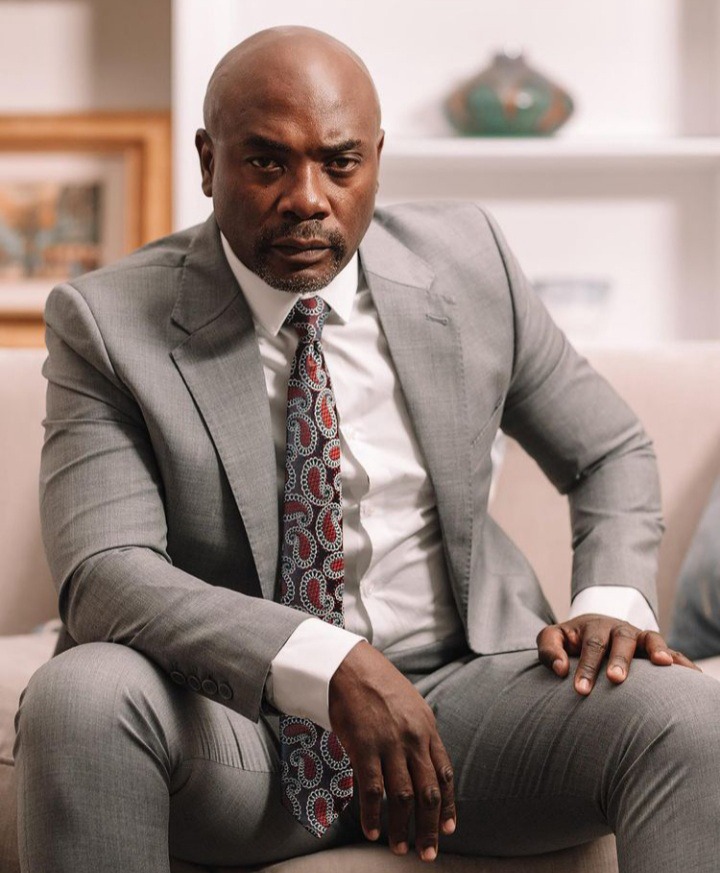