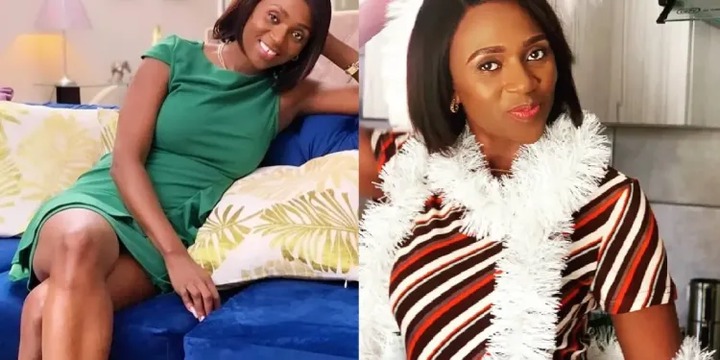 On their social media profiles, SABC 1 confirmed Shoki Mmola's departure from the program. Since October 13th, 2011, she has been assuming the character of Celia Kunutu. She played a housewife in the sitcom to a devoted husband. Ben Kunutu, her spouse, was completing his final year of medical school.

Thabo Maputla and Zamokuhle Seekamela, two young characters, became intoxicated one fatal night. Sadly, they accidentally killed Celia's husband. After that fatal moment, Celia's role became more prominent. She started out as just a mother and a homemaker. From that point on, we got to know Celia for who she is and how she battled to succeed in life.

Her intended husband, a doctor, passed away. The entire sum of money he was about to make disappeared into thin air. Rachel and Mahlatse's mother Celia was left to care for her two kids by herself. It was challenging at the time because she was unemployed. She started a fat cake business, but it was an abject failure. She tried using food tenders, but it also failed.

Later, Celia learned about her late husband's adultery. When Nimrod arrived, he introduced himself as their son of Ben. The child's resemblance to Celia's late spouse made her aware right away. She adopted the boy and reared him as her own out of maternal love. Nimza is still her child as of this writing. 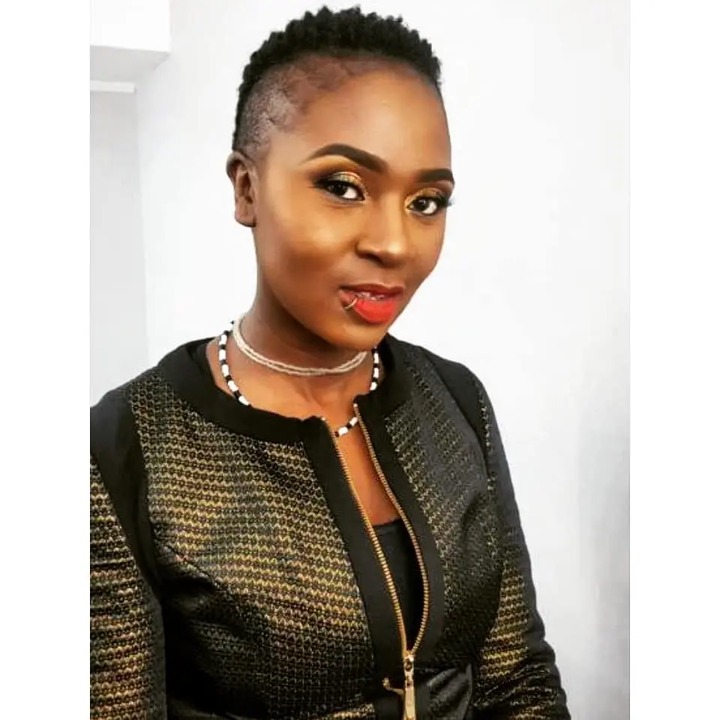 Her departure is not yet clear.

A character's departure from a television program is frequently a mystery. All the characters leave in somewhat shady ways, especially Skeem Saam. Take Rachel Kunutu, for example. She departed the show after so many episodes, despite the fact that it was publicized fairly early. Despite the fact that many believed Marothi would murder her, she fled to study medicine in Cuba.

Another character whose departure was foretold was Koko Mantsha. Despite some believing she was going to pass out from fear, she fled and returned to her birth village.

Chances of Celia quitting the show

Currently, she resigned from work in a frenzy. When she told her brother-in-law she said she was forced to resign. The general consensus is that the main character might leave her husband and flee. Some believe she might pass away.

But Skeem Saam is a master of story twists. Rachel, her daughter, might appear out of nowhere to save her, and then they could both depart. She might have evil plans and intends to depart Turfloop dramatically.

On Skeem Saam, Shoki completely nailed her role. Celia was a strong woman and a terrific mother. She occasionally stood up for the truth, and the light would come through her. She sometimes acted dishonestly to the core and took whatever measure to keep her loved ones safe. She is one of the most well-known characters on the show as a result.

She once also performed flawlessly as a violent wife. She performed as Lady McBeth in Mzansi. She played the woman in the drama who persuaded her husband to murder his sister. The rain queen was his sister. They committed several killings and engaged in more deceit in their quest for dominance. Their blood-stained empire eventually disintegrated into ashes.

Inside The Worst Prison In South Africa - See Photos - OPINION