By Manamela (self media writer) | 8 days ago 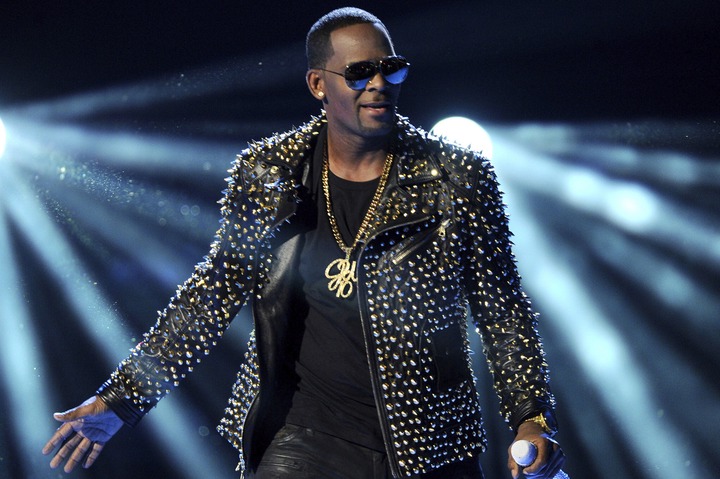 Robert Kelly better known as R Kelly is a Chicago native. He was born and raised there. Chicago's predominant black neighborhood were R Kelly was raised are synonymous for violent crimes. They are one of the dangerous places in America. R Kelly manage to raise up from that confinement through music. He used to bask in the street, before he formed a group called Public Anouncement with his back up up singers, Earl Robinson, Andre Boykins, and Ricky Webster. Him, and his crew, Public Announcement released an album called, Born into the 90's in January 1992. 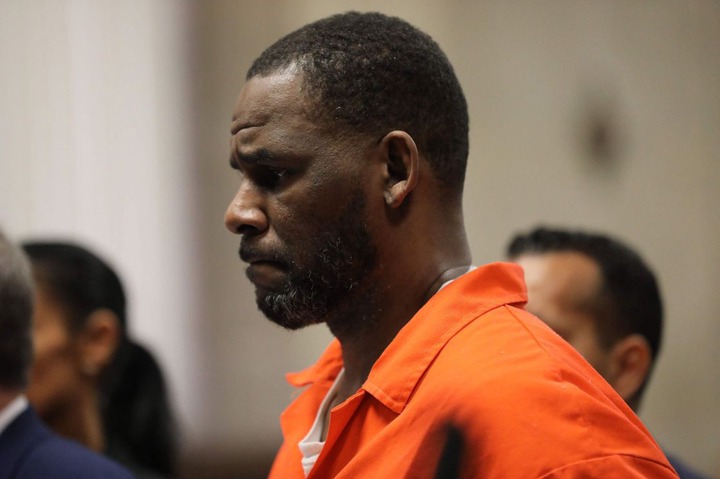 R Kelly discovered a young lady called Aaliyah Haughton, who came from a music family and he turned her into a teen sensation. And he went on to have a relationship with her and out of ignorance married her and the marriage was canceled because she was an underage.

In the early 2000s, the man found himself facing allegations of slepping with another underage after a video emerged, allegedly of him and an underage and he won the case. Feminist documentary film maker, Dream Hampton never slept on it, she did a documentary called Survibg R Kelly which is the one that got him in trouble.

Kelly, 54 years old, was found guilty of eight counts of sex trafficking and one count of racketeering, sexual exploitation, bribery, involving five victims. He is now facing the prospect of a maximum of life in prison when he is sentenced on May 4, 2022.

According to the Rolling Stone magazine the sale of R Kelly's have jumped up 517 percent since a jury delivered a guilty verdict in the Kelly’s federal sex crimes case on Sept. 27.

From 2017, his music went from 5.4 million on-demand audio streams per week to averaging around 6.4 million in the last 10 months.

R Kelly’s songs are still available on most streaming platforms like Apple Music, Spotify. Though You Tube have taken down his music.