Cebolenkosi Mthembu plays an interesting character on a popular TV series on SABC1, called Uzalo as he plays a humorous police detective by the name of Nyawo. Cebolenkosi Mthembu is a man who has multiple skills as he is not only just an actor, he is also an electrician, a singer and a Radio presenter on a Durban community station and the name of the station is called Vibe FM. Cebolenkosi slowly developed his character on Uzalo, and right now his character is one of the pillars of the show. 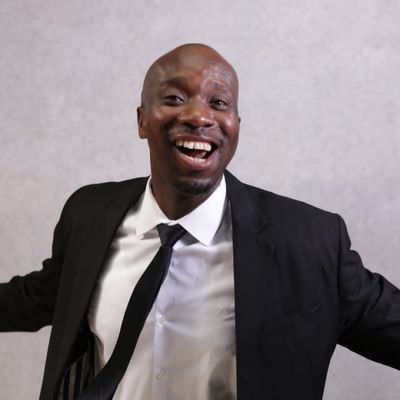 In an unfortunate incident it has been revealed that Cebolenkosi Mthembu's acting and broadcasting career is under threat after the actor has been reported to have lost his voice. It is said that he began to lose his voice at the beginning of this month of February and this issue has significantly affected his career. Ever since he has found out that he lost his voice he has thereafter been off air from his radio show as well.

The actor expressed himself through a Whats App message and he indicated hat he tried absolutely everything in his power to regain his voice but nothing seems to be working thus far. He revealed that he was diagnosed with Covid-19 at the beginning of the year, and his father was also infected with the coronavirus and unfortunately he died due to the virus on the 3rd of January. When he discovered that he was positive with coronavirus, Mthembu went to self isolation. 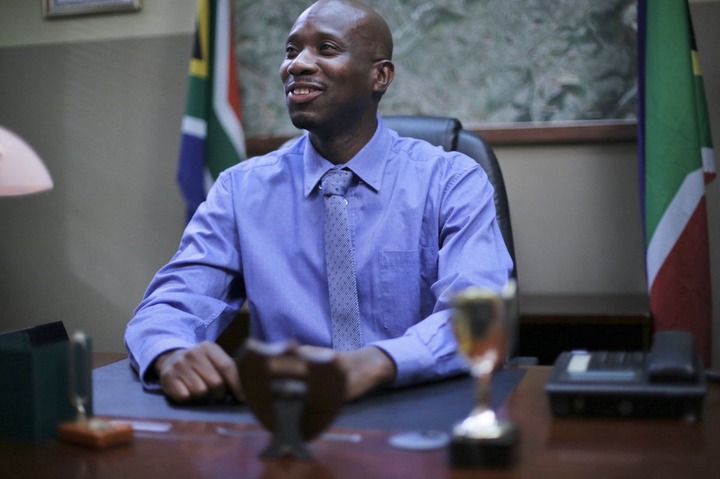 After he was cleared of the virus he tried to go back to work but his voice has just disappeared on him during the month of February 2021. He also consulted the doctor for his condition, he was given some medicines that will help him against the virus, Mthembu also revealed that he tried to drink everything possible that will help him in this situation, he tried drinking honey and Vitamin C supplements, but nothing seems to be helpful in this regard.

Another obstacle that he is faced with is that Uzalo is about to shoot for season 7, and he has just been made aware that he has many scenes that he has to work on. Under such circumstances that he is in he fear that he might not make it to the show. This is a situation that has cornered him and his career might just be over. 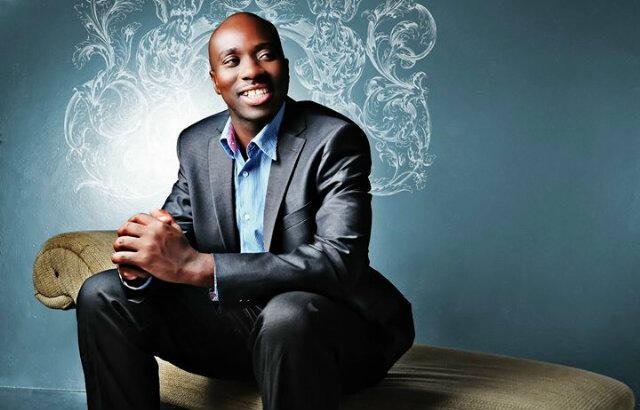 Mthembu has thereafter shared his heart that this situation has placed a huge huddle before him, as he had hopes that a major radio station may recognise people like him who are working for community radio stations, but since he has lost his voice, he is certain that there is no radio station that would hire someone who has no voice at all.

Shocking: See what a boy was caught doing on his mum bed, that got people talking