Get to know Tebello From #SCANDAL in Real Life – Age, Career, Education, Net Worth And More

Get to know Tebello From #SCANDAL in Real Life – Age, Career, Education, Net Worth And More 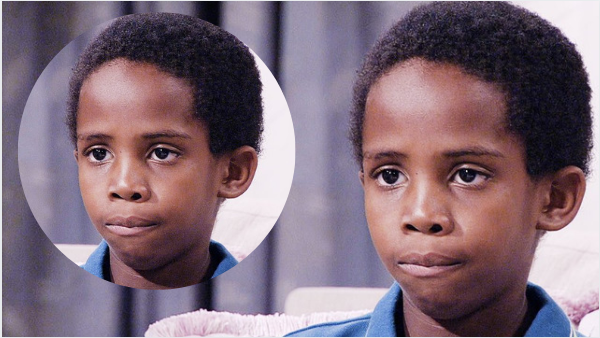 Litlhonolofatso Litlhakanyane is one of the fast-rising young actors in Mzansi. The celebrated Scandal actor Tebello has won the hearts of Mzansi through his master class acting. Being quite candid, it is not every day that people fall in love with a character on TV as much as they do for this you talented actor. Many viewers at home have fallen in love with Tebello played by — Lithonolofatso Lithlakanaye.

With less than a year on e.tv’s Scandal, 10-year-old Litlhonolofatso Litlhakanyane has captured the hearts of many South Africans with his acting and fluent Tswana. 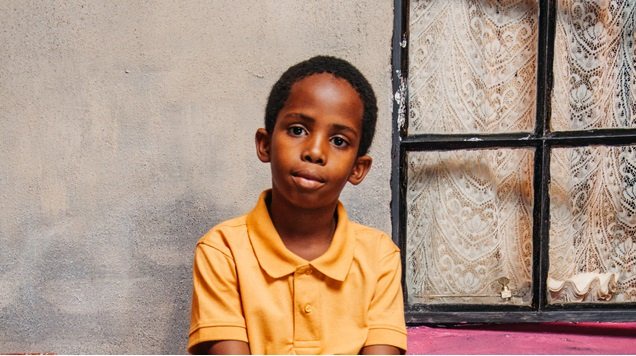 Just in case you're wondering how old is Tebello. On-screen te young star portrays the role of a twelve-year-old on the e.tv soapie. But in reality, the young star is 10 years old, according to Youth Village.

Litlhonolofatso is a smart and inquisitive young actor who captured many people's hearts through his good acting skills. You will surprised to find that the #Scandal's youngest start is only a Grade 5 learner at Laerskool Oospark. So far acting hasn’t affected his school performance as he has managed to strike a balance between his career and education. Little is known about his parents but his mother’s name is Palesa. 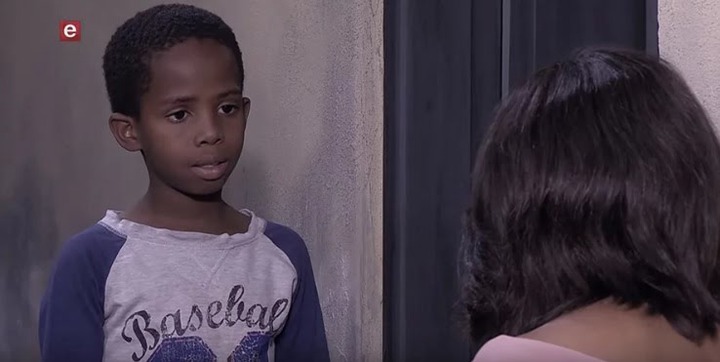 All credit to his sister who actually convinced him to try out for auditions after she came across an ad on social media where they were looking for a child actor to join the #Scandal family. His sister begged him to go and attend the auditions and the directors fell in love with him instantly.

The child actor got his big break on the long-running TV show after endless attempts to break into the television industry, auditioning for various on-screen adverts. He ultimately landed this much-talked-about role after numerous callbacks. 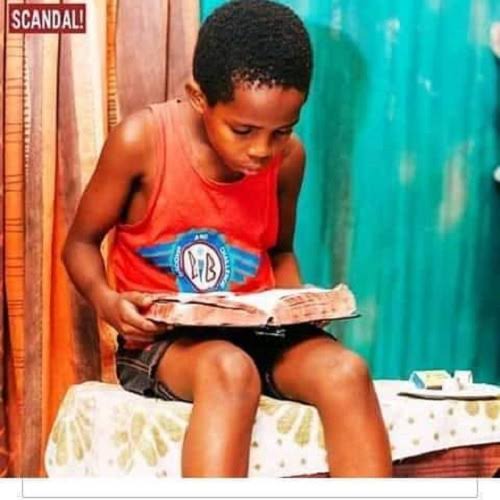 Thrust Into The Limelight

Without a doubt — his talent and professionalism are on another level for a beginner like him. One would testify this talented young actor was around the entertainment industry for a very long time. Litlhonolofatso is a fast-rising actor—He got his big break on the long-running TV show after his sister asked him to go and audition for the the role after seeing the ad on Facebook. 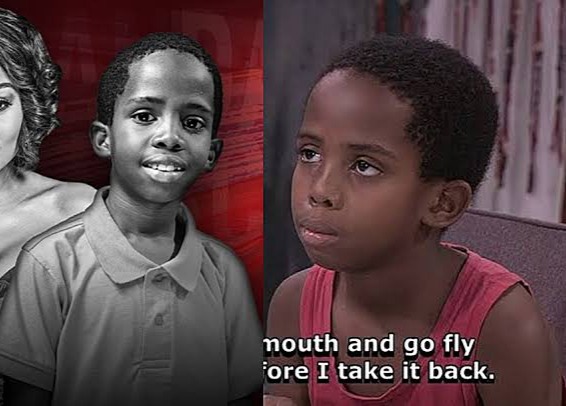 The South African Actors Guide revealed that the young star earns a salary of R33 275 every month for his contribution to the #Scandal family. Do you think this young talented actor deserves such a huge salary? There are several factors that are, however taken into consideration when introducing such payment. The whole Mzansi was left speechless and their hearts captured by Litlhonolofatso. His good acting skills have made him a fan favourite. 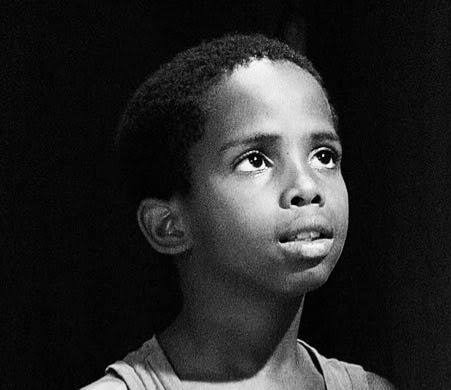 Acting hasn’t affected his schooling because the scandal actor is doing exceptionally at school even in real life. The grade 5 pupil’s said his favourite school subject is maths.A Lawyer In The Making

With his career blooming that much Litlhonolofatso still wishes to fulfill his childhood dream of being a Lawyer. The vivacious soft-spoken actor also hopes to own a number of companies across the globe. 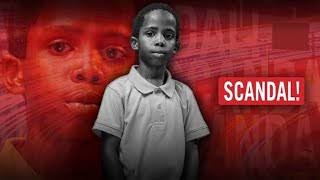 Lihlonolofatso Litlhakanyane who plays the character Tebello on one of Etv’s most loved telenovelas Scandal! has been speculated to earn a salary ranging from R15 000 to R20 000.

When he grows up, Lihlonolofatso would like to become a lawyer and own multiple companies.