In Pictures: A look at The River’s actress Lindiwe ‘Sindi Dlathu’s business empire 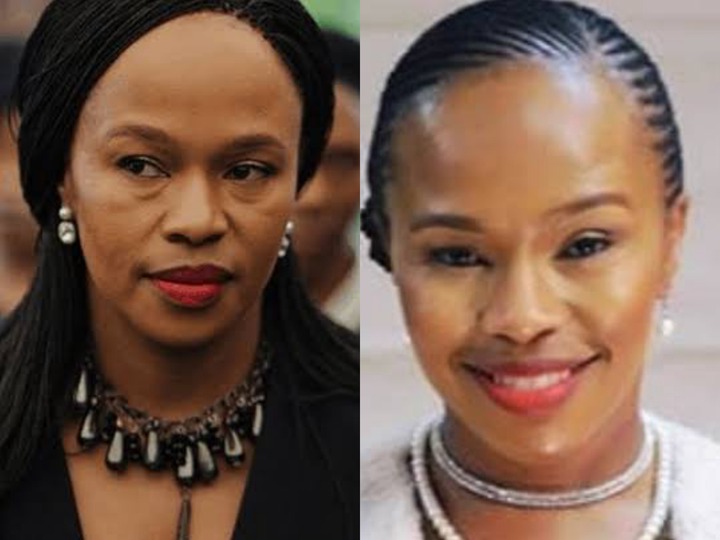 South Africa boasts of renowned actresses who have taken the country’s entertainment industry to another level. One of these prominent personalities is Sindi Dlathu. She is definitely a humble South African TV star who features in The River, a South African soap opera.

Her performances on The River have not gone unnoticed. Sindi Dlathu plays Lindiwe Dikana, a diamond mining magnate who is in the possession of a diamond found in Cullinan. The diamond is apparently worth millions of Rands. Lindiwe is smart, a woman who thinks on her feet and will go to any lengths to defend herself and her family. 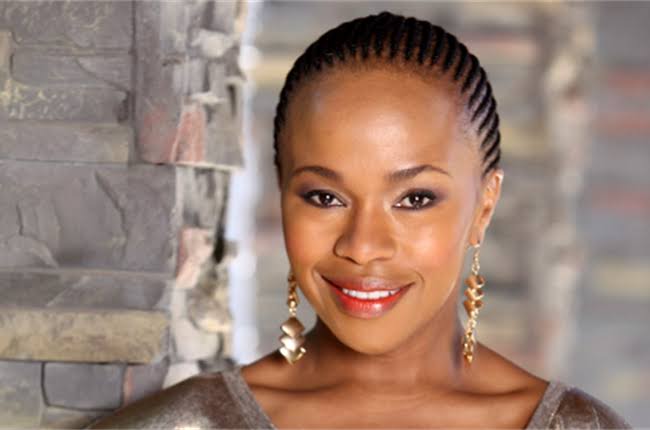 In real life Sindi Dlathu is super rich. Dlathu is popularly known as Thandaza Mokoena for her masterclass acting on Muvhango. Her decision to leave Muvhango was not an easy one as she had spent so many many years on the soapie and had gained so much fame through it.

Apart from starring in Muvhango and The River, Sindi Dlathu has also grown her acting career in movies. She has featured in a couple of films and series. The most common one that Sindi is associated with in most cases is Generations, which is one of the best selling series in South Africa. Here is also a list of the movies that she has featured in: Escape from Angola (1999); Muvhango (2003- to date); Married (2004); Sarafina (1997-2007); Generations (2010) and Ngempela (2015). 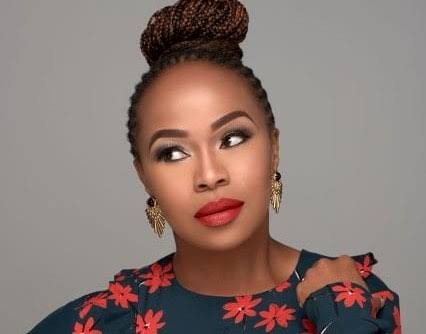 Dlathu was cast as the lead role's understudy in the stage version of Sarafina! In the screen version, she worked alongside Whoopi Goldberg and was commissioned as an assistant choreographer to Michael Peters. In 1988, with the second cast led by Seipati Sothoane whom Sindi understudied. When the play went on tour, she stayed behind and did Township fever in 1989–1990 touring the US with the play for a year.

In the mix of things, she recently made all sorts of headlines when her rumoured salary on The River got leaked. Sources have it that the seasoned actress is paid between R85,000 and R95,000 per month. 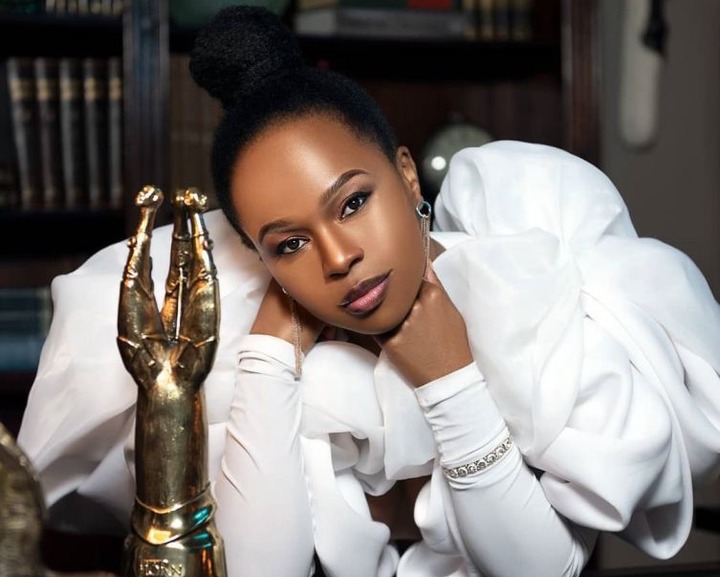 In the backdrop of her leaked salary Mzansi has been wondering what the star actress does besides acting. Sindi Dlathu has several businesses under her watch, and the actress doubles as a director and is paid hefty amounts for her services. A few months ago, she was promoted by the showrunners of The River to be part of the behind the scenes crew. 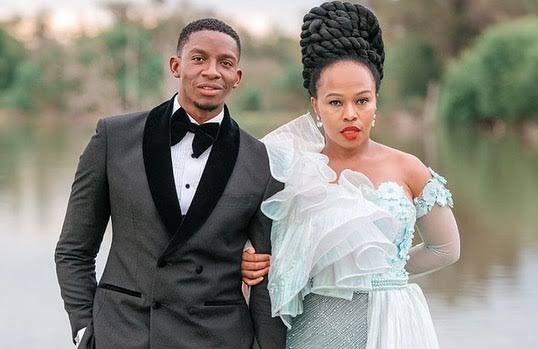 We can all agree that she is a jack of all trades and master of all. Besides directing and acting, she also happens to be a brand ambassador for big brands. Not so long ago, rumour had it that her endorsement deals generate around R1 million per year.

Just like those before her, she is into property development and real estate. Close sources have it that the seasoned actress Sindi Dlathu has several properties across South African under her watch. With several income streams at her disposal, the actress net worth of 2021 is estimated at around R2.6 million.

Another R4 billion to boost budget of KZN Education Department