Nandos terminates sponsorship for the show hosted by Garreff Cliff

The Burning Platform is a show that is hosted by the controversial South African radio personality Garreff Cliff that is broadcast on Cliff Central.The radio personality has been trending on Twitter for negative reasons again. 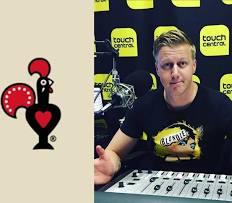 Nandos has been sponsoring Cliff's "The Burning Platform" show for five years and has on the 22 on October 2021 terminated the sponsorship of the show.This is due to the public outrage over the comments that were made by Garreff Cliff on an episode aired on the 21 October 2021. 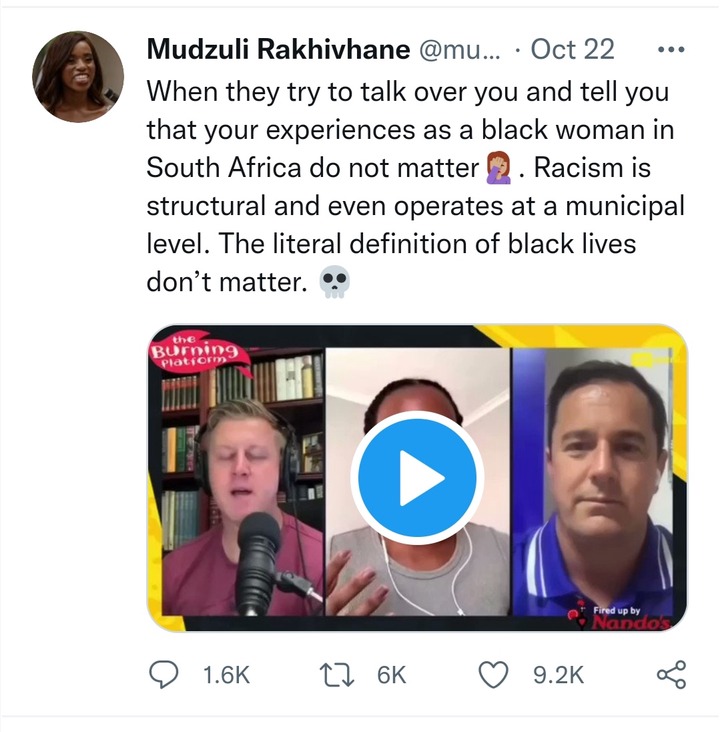 A video posted by Mudzuli Rakhivhane, one of nationals spokeswomen has been going viral on social media showing Cliff dismissing Rakhivhane's experiences on racism as "unimportant".

The conversation between the three panelists was about sharing their thoughts on coalition, the upcoming elections and their stances on racial issues in South Africa.Cliff's remark was found racist.

Nandos says it supports healthy debate and the right to freedom of speech.In their released statement following " The Burning Platform aired on 21st October 2021, Nandos said that Cliff failed to create an environment where free speech was possible by talking over Mudzuli Rakhavhane and dismissing her view whilst not allowing her to adequately express it.

As a result of Cliff's actions, the sponsorship was terminated with immediate effect.

Content created and supplied by: KarMas90 (via Opera News )

Soak ginger and garlic in cold water overnight, drink it to cure the following health condition

In Which Month Will you receive Your April & May SASSA R350 grant after reapplying?