Apparently, Tebello's is 12 years old and doing grade 5, he apparently wants to study law just like his real-life sister. 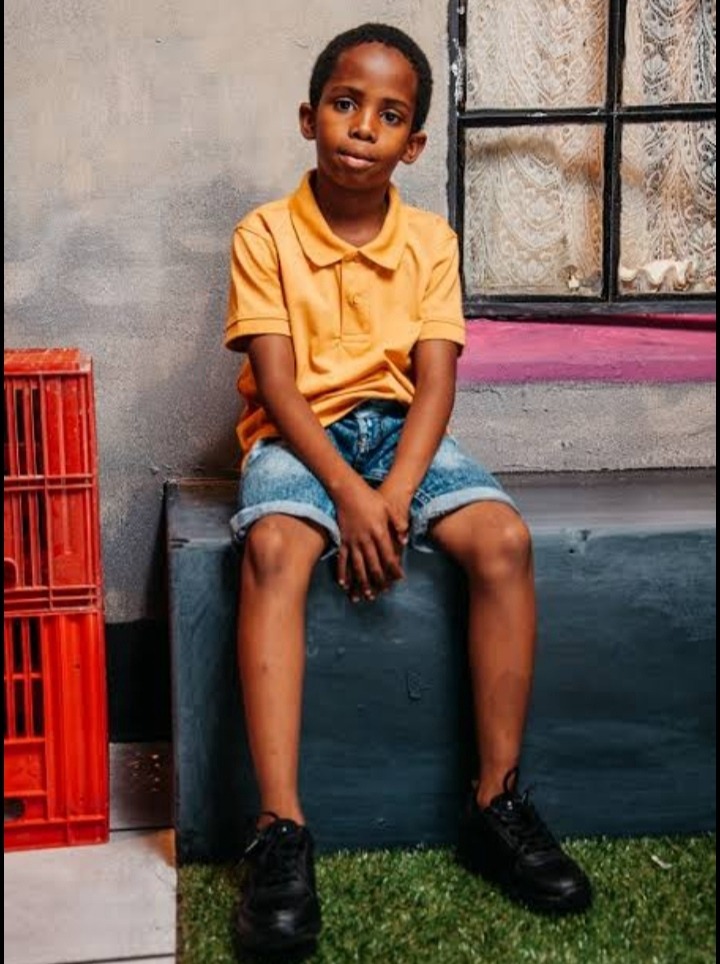 He brings his character to life and is so believable in every way. He is an extremely smart boy with a clear vision and a bright future ahead of him.

He’s become a reason to watch the soapie and fans were really worried that he might be leaving when his biological mother showed up. His mother, Seipati came back to his life and got him back just as he was living comfortably with his adoptive dad, Terumo.

According to his real-life mother; the young, talented, and genius actor is a shy person in real life, which is very hard to believe.

On the soapie, he’s an outgoing young boy who is approachable, and he’s able to approach anyone. His onscreen mother is a waitress who is struggling to meet ends meet and the two of them are staying in an RDP house, which is a different lifestyle to which Tebello had with Terumo at the Newtonian hotel. 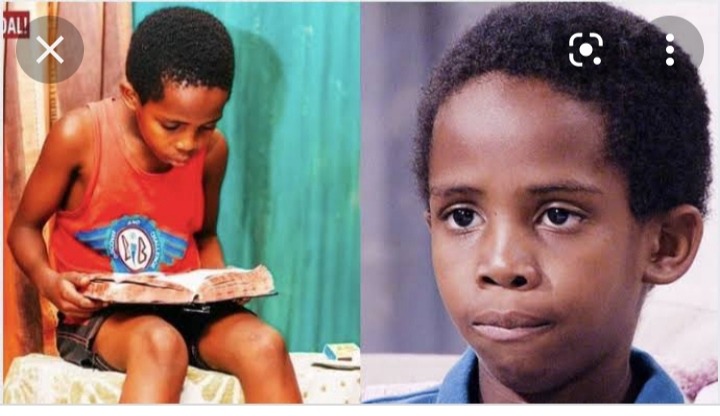 Fans are hoping that Terumo and Seipati will eventually fall in love so that Tebello can come back to the Newtonian hotel and be raised by Terumo and his biological mother; Senapati.

The suggested salary by the South African Actors Guild for a junior soapie actor is R33 275 per month.