Finally The King Of RnB Music Will Pay For His Evil Deeds, Will He Get Life Sentence Behind Bars? 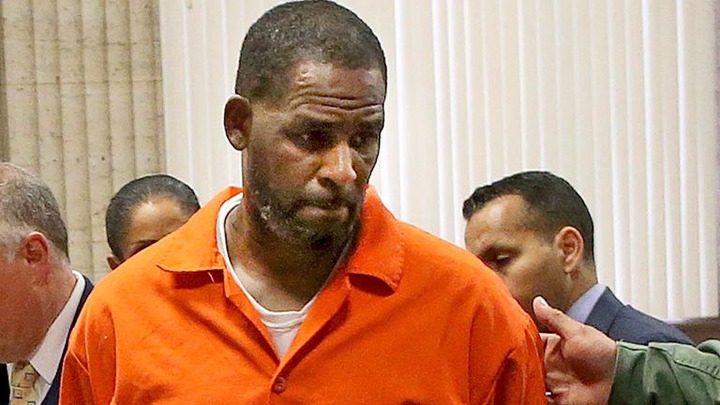 R.Kelly was a loved R&B artist, no one has ever thought he was practicing dirty things on the other side.

The singer faces life in prison after the US Jury found him guilty of indecent assault which involved young women and adults, physical and emotional abuse. The successful work done by the investigators gives justice to all the victims and their cries were heard. The 11 victims which include nine women and two men came through as witnesses in a trial that was six weeks long. They unveiled the animosity and humiliation they suffered at the hands of R Kelly. 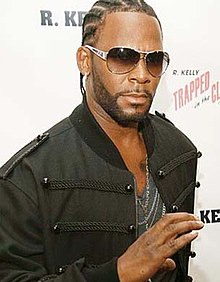 Robert Sylvester Kelly will be sentenced on the 4th of May 2022, and from the look of things, he will spend his life in Jail. Kelly has charges of sex trafficking on eight separate records. He trafficked women around the U.S states. He has another charge on money laundering. Kelly remains the three-time Grammy winner who has sold over 75 million records and the most commercial and successful singer of all time. His associates are part and parcel of his predatory behavior during his 30 years this happened. His lawyers tried their best to help him dodge the sentence, but were successfully overpowered by the jury of five women and four men who found him guilty of all charges. 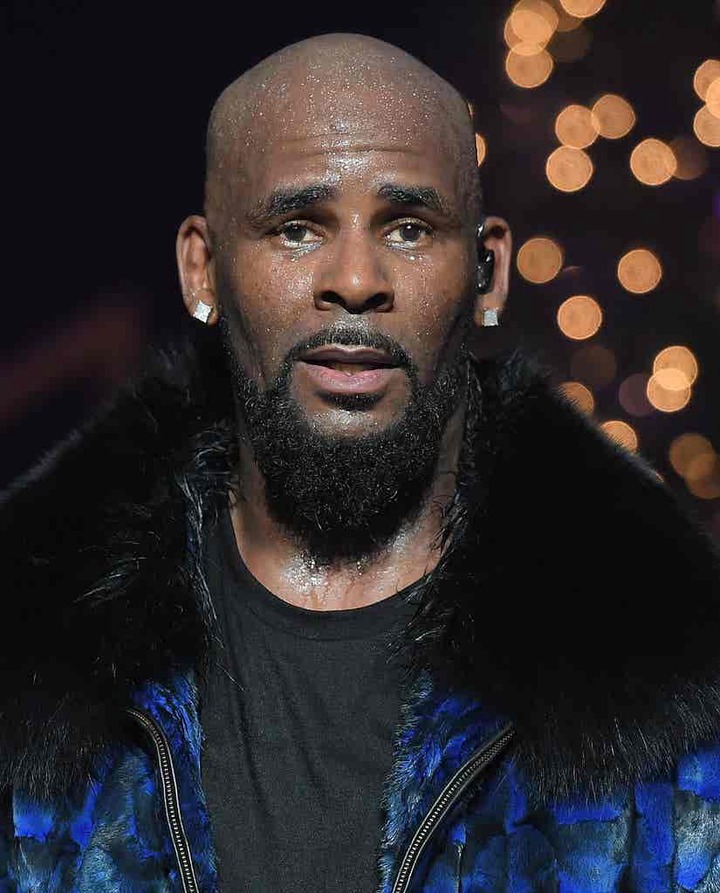 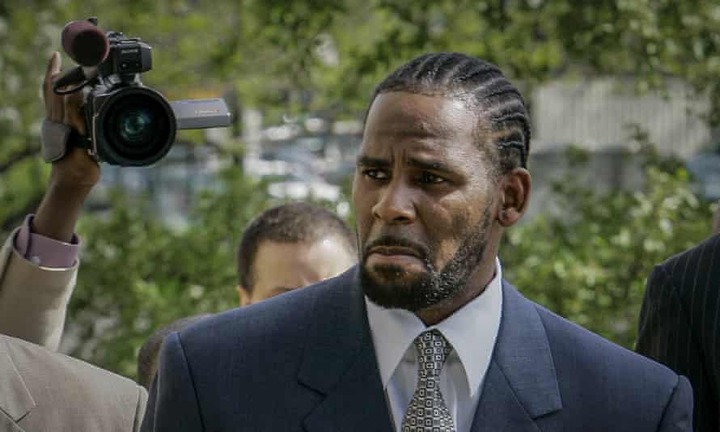 Kelly's childhood experience is one thing that many people fail to attend to as a result when boys grow up they tend to practice the same thing thinking it is the right thing. Abuse of such a nature must be taken seriously as the devil uses it to cause boys at their older age to start involving themselves in such things and forgetting that it has bad consequences. 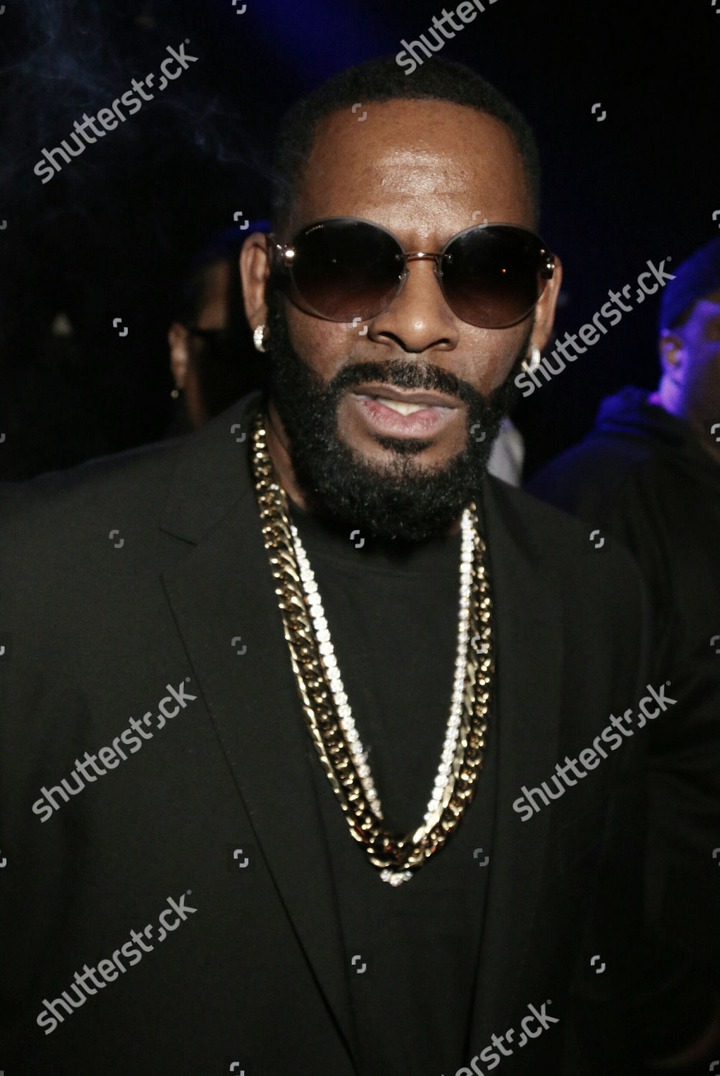