By Southsouth585 (self media writer) | 7 months ago

These South African female celebrities are worth a million dollars or more. They are the wealthiest Mzansi celebrities. Moshidi Motshegwa is a South African actress who has been in films and television during the last 15 years. She appeared in a lot of domestic and international films and television shows, and her impressive range of acting revealed her abilities in both drama and action flicks. She is a well-known actress in Africa who has garnered numerous awards recognizing her abilities. Moshidi Motshegwa's net worth is estimated to be $8 million, making her the richest female celebrity in South Africa. 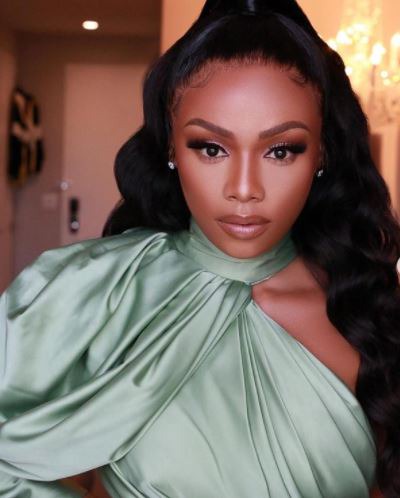 Bonang Matheba is the brand representative for Revlon Cosmetics South Africa. Her worth is about $4.2 million due to her several sources of income. With such a vast bank account, it's no surprise that South Africa's Queen B can afford to drive the best cars. A Mercedes-Benz AMG, a BMW i8, and a Range Rover are among Bonang's automobiles. She also resides in a posh neighborhood. She is the second wealthiest female celebrity in South Africa in 2021. Pearl Thusi's total estimated net worth in dollars is $2 million, according to multiple internet sources, including TINA MAGAZINE. This equates to a significant R27 million in rands at current exchange rates. The reputable Forbes magazine, on the other hand, has yet to validate this figure. 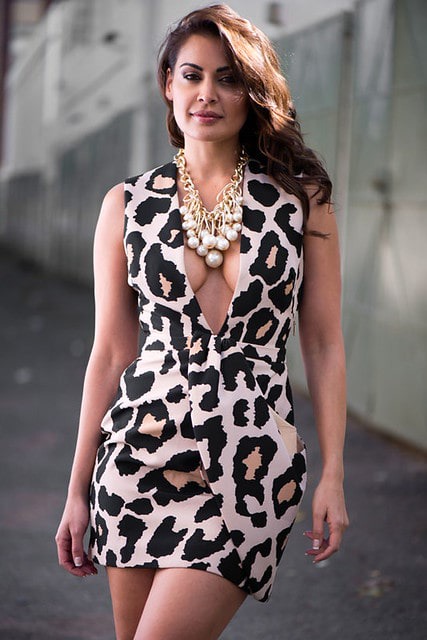 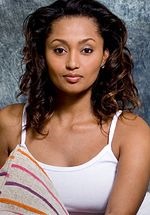 She is a television personality, MC, and a business woman. She is best known for hosting the South African version of the international lottery game "Powerball" for many years. At the age of 17, she started her career as a youngster presenter in Cape Town and immediately got the attention of the country's leading directors and producers. She organized a celebrity event for the South African High Commission in Singapore, as well as the UN New Year's celebrations in Ethiopia and a number of other events. Her net worth is about US $ 1.3 million, and she is ranked 5th among South Africa's wealthiest female celebrities.

Ayanda Ncwane brings up the heat with remarkable and breathtaking look, leaving many astounded

Fashion Moments with Ayanda Ncwane showing off her breathtaking beauty while in Maseru, Check out.

Meet Fleur Randa, Cameroon’s 9 year old who is the youngest Sports Photographer in the world