Sido and Manana become defensive whenever Agreement's name is brought up

By Victorkd (self meida writer) | 1 months 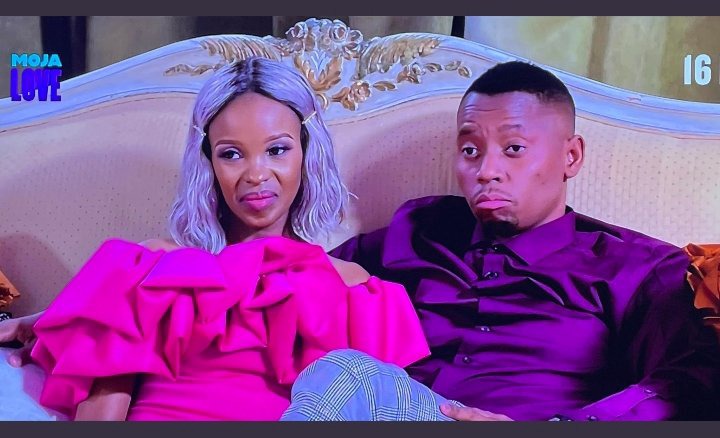 Mina Nawe House is a show that has been airing on Mojalove since December. Tonight's episode was a season finale, and Somizi was hosting the show. 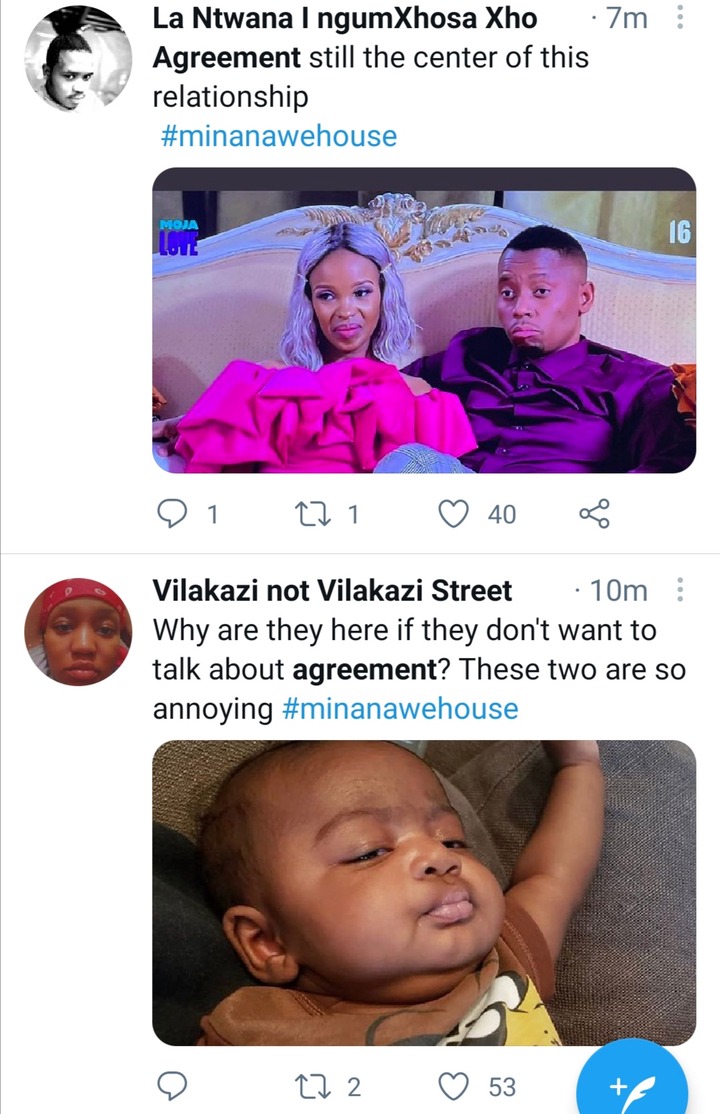 Sido and Manana came into the show because of trust. The issue about their relationship involved another woman. However, they always talked about other couples, and avoided their own issues. The would sit there and start talking about other relationships. They became known to be gossipers who were not there for anything. 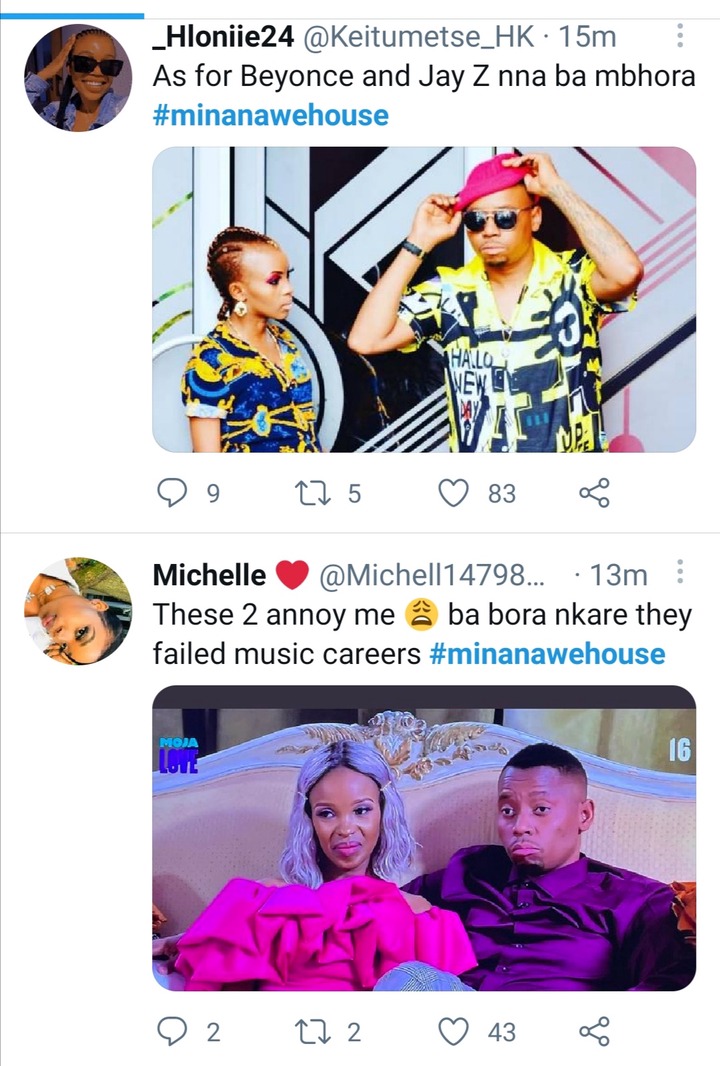 On tonight's show, they became so angry with Somizi as he asked a question they avoided throughout the show. He asked about Agreement, and they became so angry. It became so tense that they did not want to answer anything to do with the cheating scandal that involved Agreement. They even left the show, and walked out. Was it professional for them to do what they did? Do you think Agreement is still part of the relationship? 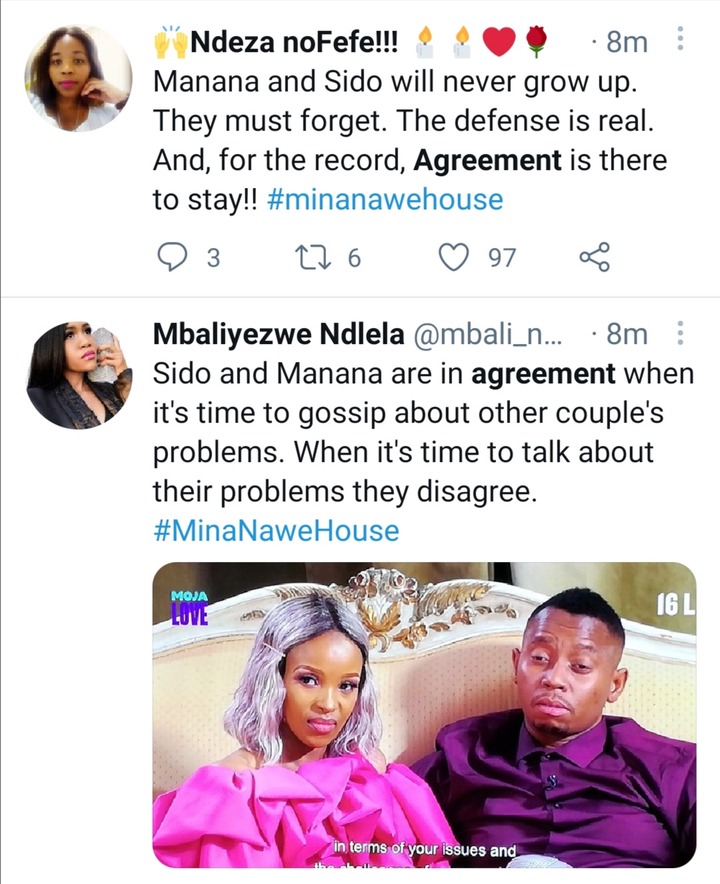 Sassa to make clarify about Unemployment grant at this time

Will This Talented Midfielder Return To Kaizer Chiefs?

People left in tears after this happened to Joburg Hospital. Check here

The Real Reason Why Lorch is not Playing